A daily dose of Rum on the job spec? Oh, yes please! 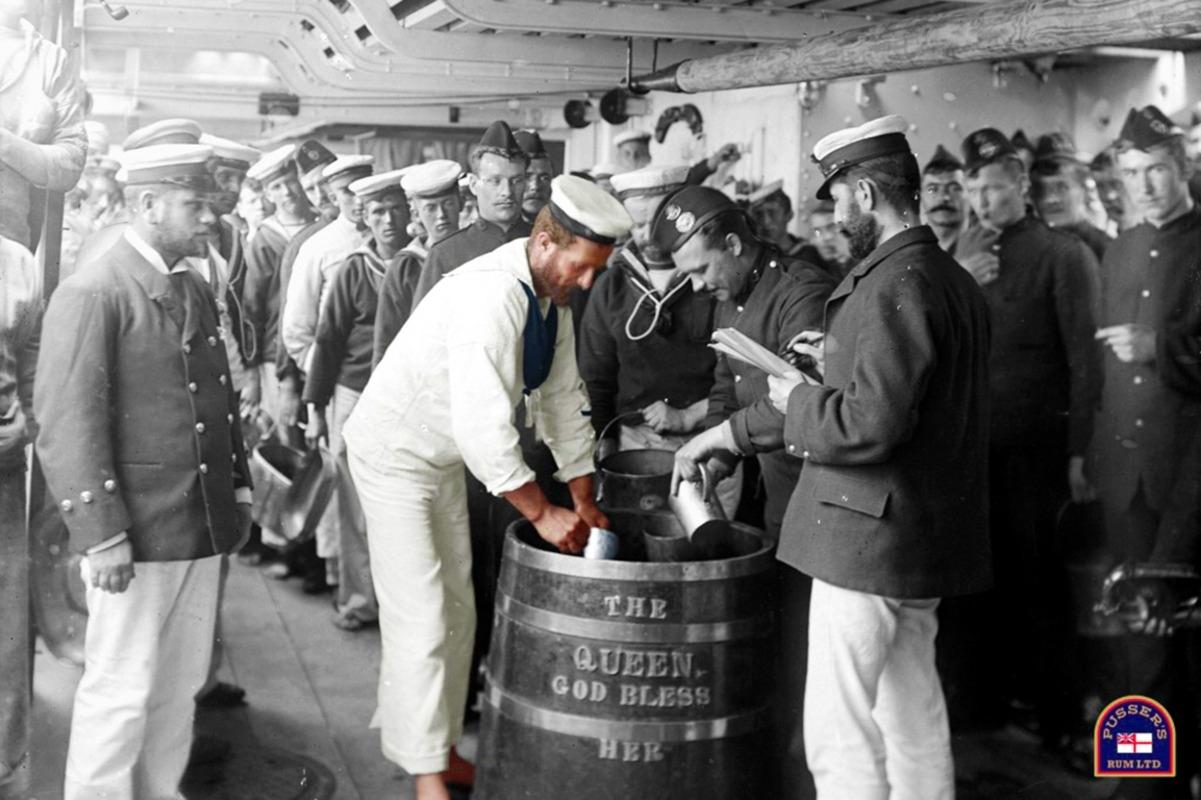 The dream job with such a requirement is still there. It's just that the daily dollop of Rum isn't… however, as part of their job the sailors of the Royal British Navy were given a tot of Rum every single day right up until 1970.

At around noon each day “Up Spirits” was the Boatswain’s call, signaling to the ship's company that it was time for the daily dose of morale-building and spirit boosting. Teambuilding.

This has happened every day for over 300 years! And it was always a double issue before battle and after victory! (talk about incentives!)

There was a toast in place for every day of the week:

A Great Rum Debate in the House of Commons brought an end to this great imbiber's tradition: “Men need to have a steady hand and sharp eye to keep everyone safe.” 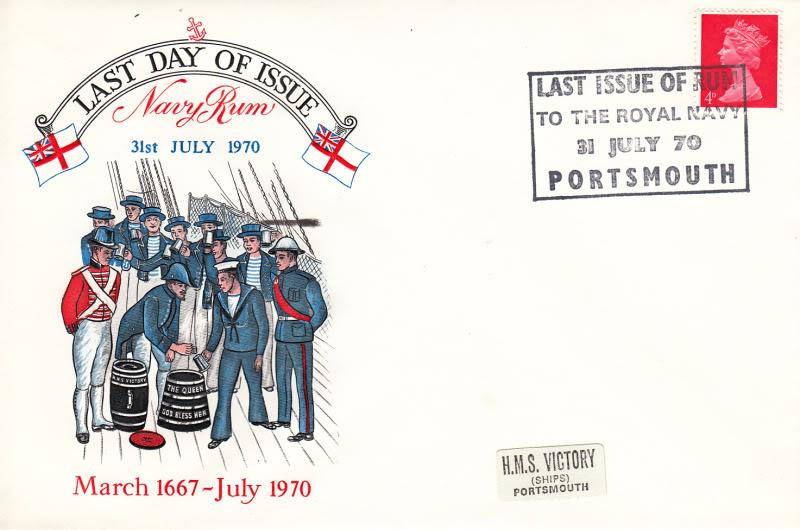 But the old navy custom will be forever in our hearts. And Rum in our glasses.