The Rise of Modern Classic Cocktails 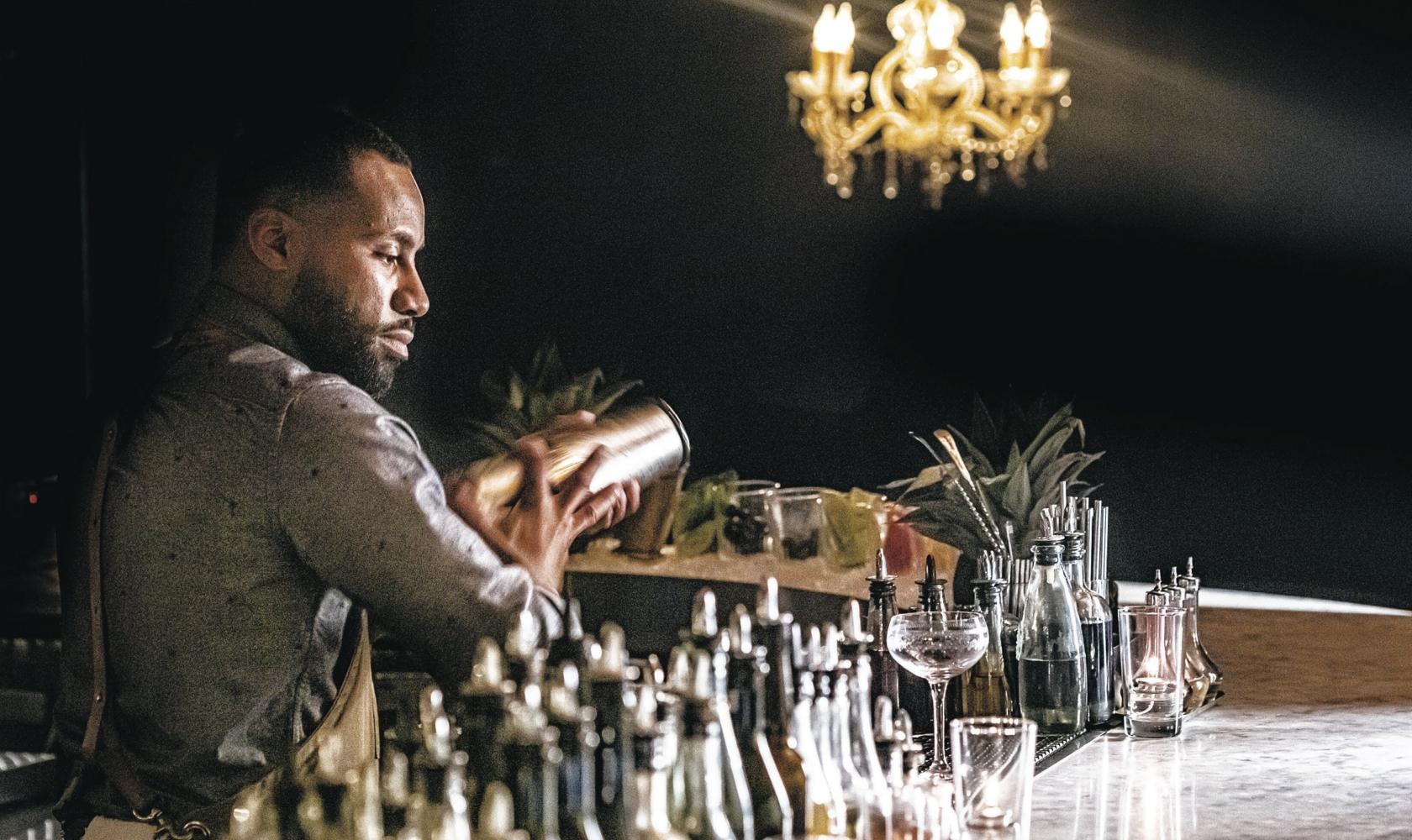 The greatest dividend of the cocktail revival of the early twenty-first century has been the relentless creativity of its participating bartenders. More new cocktails—and good ones—have been invented in the past thirty years than during any period since the first golden age of cocktails, which lasted from the 1870s until the arrival of Prohibition in 1920.

That initial bar-world zenith produced dozens of classic recipes—drinks we still enjoy today—like the Martini, Martinez, Manhattan, Rob Roy, Daiquiri, Clover Club, Tom Collins, Sazerac, Jack Rose, and many, many more. This century’s eruption of talent has handily delivered its own trove of drinks that are likely to endure.

But what actually makes a new cocktail a modern classic?

It is a question I’ve devoted a lot of thought to over recent years (and an entire cocktail app, “Modern Classics of the Cocktail Renaissance,” created with Martin Doudoroff). Calling a drink that was invented five, ten, or even twenty years ago a “classic” can sound like a bit of a stretch. It’s doubtful anyone in 1899 was already calling the Manhattan a classic cocktail, or even thought about drinks in such terms. But the cocktail renaissance has moved along at break-neck speed. So much progress was crammed into the aughts that each year of that decade felt more like dog years. And those achievements spread like wild- fire, thanks to the advent of the internet, which coincided almost exactly with the rise of cocktail culture and opened up multiple avenues of information among bartenders, as well as between bartenders and the media and cocktail enthusiasts. Within the framework of this hive of activity it was possible for a new drink like the Oaxaca Old-Fashioned—an early cocktail using mezcal, invented by Phil Ward at Death & Co. in New York—to be created in 2007 and become recognized as a benchmark achievement by 2010.

The Oaxaca Old-Fashioned embodies one characteristic any modern classic cocktail must have: it traveled beyond the bar where it was created. It is possible, surely, for a drink to become famous and still be served only at its place of origin. The Dukes Martini, for example, is known the world over for its arctic-cold, undiluted presentation and its use of only a few dashes of vermouth, but very few bars serve a Martini the peculiar way the Dukes Bar in London does. That makes it not a modern classic, but a house specialty.

The Oaxaca Old-Fashioned, on the other hand, was not only a common order at Death & Co. but within a year or two of its debut was being served at numerous bars around the world. A drink’s adoption by dozens of additional bars is a certain signifier that a cocktail is on its way to attaining classic status. (Sometimes this particular drink—a simple Old-Fashioned riff made with reposado tequila and mezcal—is sold under a different name, but it is the same cocktail nevertheless.) No drink lands on a competing bar’s menu if the new bar’s owner and the bartenders don’t approve of it. Therein lies a second tip-off that a drink has made the grade: brothers and sisters in armbands like it, drink it, and freely acknowledge that one of their colleagues has cooked up something unusually good. There is great camaraderie among members of the bartending community, but compliments about new drinks aren’t doled out unless they’re meant. Putting a colleague’s cocktail on their menu is the ultimate affirmation. The Old Cuban—Audrey Saunders’s rum-and-Champagne-based Mojito spin, created in New York—quickly crossed the Atlantic and was served at bars in London and Paris within a decade of its birth. Few of those bar owners had ever met Saunders, but they knew a good drink when they tasted one.

There are other indicators. When a drink inspires variations on its original formula, that’s another sure tell that a cocktail deserves the title modern classic. The recipe for the Red Hook, Vincenzo Errico’s riff on the Brooklyn cocktail, has spawned dozens of additional drinks, all in the Manhattan or Brooklyn cocktail family. Similarly, the Penicillin—a mix of blended scotch, lemon juice, ginger syrup, and smoky single-malt Scotch created by Sam Ross at Milk & Honey in 2005—has served as inspiration for dozens of other drinks around the world. In Ross’s native Australia, for example, a Sydney bar called the Lobo Plantation offered a Penicilina, a tequila version of the drink. Ross himself has riffed on his own cocktail, creating frozen and hot versions. (Sometimes a riff on a modern classic can result in yet another modern classic. Sam Ross’s popular Paper Plane—made of bourbon, amaro, Aperol, and lemon juice—inspired Joaquín Simó’s Naked & Famous, made of mezcal, yellow Chartreuse, Aperol, and lime juice.)

The final litmus test of a modern classic cocktail is that it must, of course, be popular. It can’t just be admired by critics and bar-industry types. People have to order it, and not just during its initial heyday, but for years afterward. The Espresso Martini (originally called—and listed in this book as—the Vodka Espresso) and Cosmopolitan, for example, were invented in the 1980s, and we still drink them today. The same goes for the Tommy’s Margarita, invented in the 1990s, and the Porn Star Martini, which today is among the most popular cocktails in the United Kingdom, nearly two decades after it was created in London by Douglas Ankrah. You can’t fake that kind of track record.

There is, perhaps, one additional and amusing clue that a drink has surely become a classic: historical confusion. Many bartenders have told me anecdotal stories about customers—and even fellow bartenders—who have insisted that the Gold Rush, Penicillin, Revolver, and other modern cocktails are of pre-Prohibition vintage. As such myths take hold, a bartender can find themself in the bewildering position of being unable to convince customers that they actually invented the famous cocktail the drinker is holding in their hand. When everyone thinks your drink is an old standby, one created way back when by someone long dead, you know your drink has arrived.

Reprinted with permission from Modern Classic Cocktails: 60+ Stories and Recipes from the New Golden Age in Drinks by Robert Simonson, copyright © 2022. Published by Ten Speed Press, an imprint of Penguin Random House.

Robert Simonson writes about cocktails, spirits, bars, and bartenders for the New York Times. He is the author of A Proper Drink, The Old-Fashioned, 3-Ingredient Cocktails, The Martini Cocktail and Mezcal and Tequila Cocktails. His writings have appeared in Saveur, Bon Appetit, Food & Wine, GQ, Esquire, Lucky Peach, Imbibe, New York magazine and PUNCH, where he is a contributing editor. Simonson won the 2019 Spirited Award for Best Cocktail and Spirits Writer and the 2020 Spirit Awards for Best Cocktail or Bartending Book, for The Martini Cocktail. His work has been nominated for a total of twelve Spirited Awards, three IACP Awards and two James Beard Awards. A native of Wisconsin, he has lived in New York since 1988.