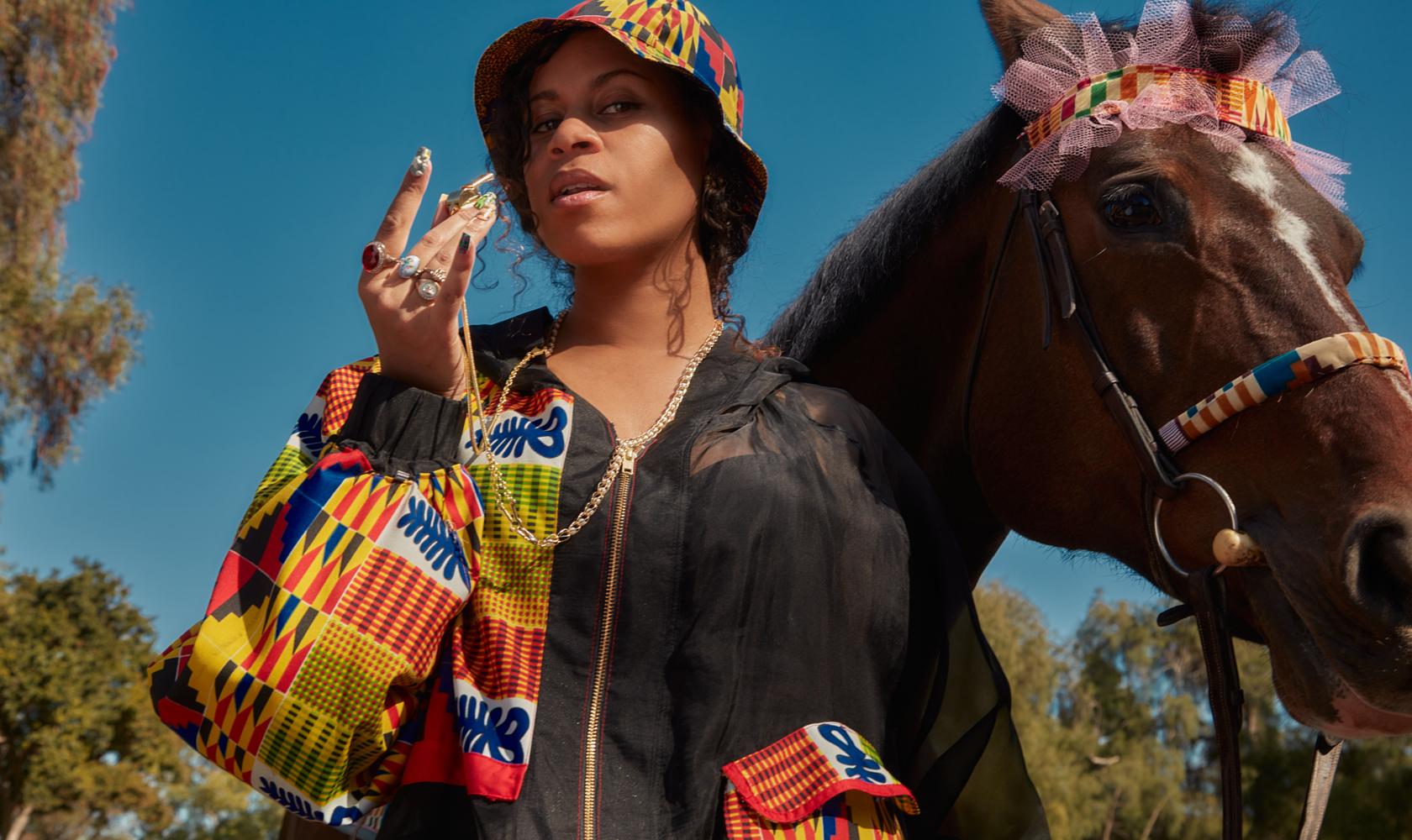 How would you define a trendsetter? Usually, it’s someone who figuratively colors outside the lines and adds their signature style to whatever they pursue. Such is the case for singer-songwriter and DJ Aluna Francis. Since 2012, the UK-born, Los Angeles-based artist has focused her boundary-breaking brilliance on the electronic music world. Initially gaining renown as half of the dance music duo AlunaGeorge, Francis has gone on to pave her way as a solo artist releasing her debut album Renaissance in 2020 and collaborating with A-list artists such as Diplo, Skrillex, KAYTRANANDA, and many others. Recently, Francis partnered with DJ-producer MK on the vibey house music track “Kiss It Better.”

Francis is a die-hard house head and enjoys a spirit-forward libation pre-and post-show. Just don’t give her vodka!

From our past conversations, I know you enjoy a good cocktail. So, when it comes to the drinking scene in the UK versus here in the States, how are they similar? How do they differ?

Francis:  I came into cocktails in a fun, secret way. There’s a cocktail bar in New York called Apotheke. You go to Chinatown and wait at a particular time, and there’s no one there. There’s just a dark alleyway with just a wrought iron gate. And you’re like, ‘Is this it?’ There’s not really a sign. If you wait long enough, somebody will pull up the shutters, and you will go into a dark cocktail bar. (Laughs)

There are no prices on the cocktail menu. You just close your eyes and point to a cocktail, and it will light up your life. There are flavors there that you don’t think about drinking usually. There are flavors that you would typically see on a list of ingredients for a very bougie meal—apart from meat. Before, to me, cocktails were just very specific, like I would like a Margarita. The art of making a cocktail at a lot of places is really, really easy to get wrong. Before you know it, you’ve got some crazy shit in your mouth that doesn’t belong together. It’s worse than if you just got a Rum & Coke. So anyway, at that place, it was like, ‘Hold on a minute. I’m having an out-of-body experience.’

Francis: At this point, I’ve probably tried most of the drinks on the menu. There are certain flavors and spirits that I’ll gravitate towards. So, anything with elderflower. If somebody knows how to find elderflower and use it, then I’m yours. I’ll do anything with rum, tequila, or gin. I stay away from whiskey and vodka.

Your album, Renaissance, really ties in many different elements. There’s pop, Afrobeat, and other sounds. So, if you had to compare a cocktail to your music, what would it be?

Francis: It’s hard to answer that question because there are only a few cocktails I know the names of.

Okay, tell me the ingredients, and I can put them together.

All those ingredients sound beautiful, with some elements working together more than others.

Francis: I get an elderflower gin drink, which is a classic English drink. A Pisco Sour is my favorite. I also like a Spicy Margarita. I like rum but don’t know what kind of rum cocktail to have.

Have you ever had a Rum Old-Fashioned?

So, instead of whiskey, you use dark rum. It’s also made with bitters, simple syrup, and an orange peel. It’s easy to make.

Francis: I would like that. I’m rum all the time!

And when you lived in the UK, what were some of the bars you liked?

Francis: Well, I didn’t go out in the UK much when I was there, but I have heard about a new cocktail bar that I really want to go to. It’s called Jumbi. It’s run by somebody called Bradley Zero, and he’s a musician. He’s combined music, his own vinyl collection, and his Jamaican heritage. So, there are bites and cocktails all in one experience. I’ve never seen anyone do that before.

That sounds amazing. I need to add that to my list! So, you have a new single, “Kiss It Better,” with MK. What cocktail do you envision a listener having in hand as they enjoy that song?

Francis: It would have to be a cocktail that pulls together something very sweet and bitter because that’s how you’d describe “Kiss It Better.” I think we should try this Rum Old-Fashioned. Yes! It’s like MK, and his beat is the foundation, which would be the Old- Fashioned, but I don’t like whiskey. So, including me in there would be rum because it brings sweetness to the table.

From your perspective, do you see a correlation between drinking and music?

Francis: It’s the social aspect, isn’t it? It’s the coming together over something that brings joy. One leads to the other very easily. I don’t know how you’d do one without the other. Music and alcohol are good friends, for sure.

*This interview has been edited & condensed 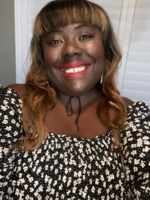 Here is her bio: Gabrielle Nicole Pharms is an award-winning Austin-based journalist who enjoys her music loud and her whiskey neat. Her byline can be seen via TIDAL, Billboard.com, Imbibe, Food & Wine, and many other publications. Follow her on Twitter at gabbynikki.