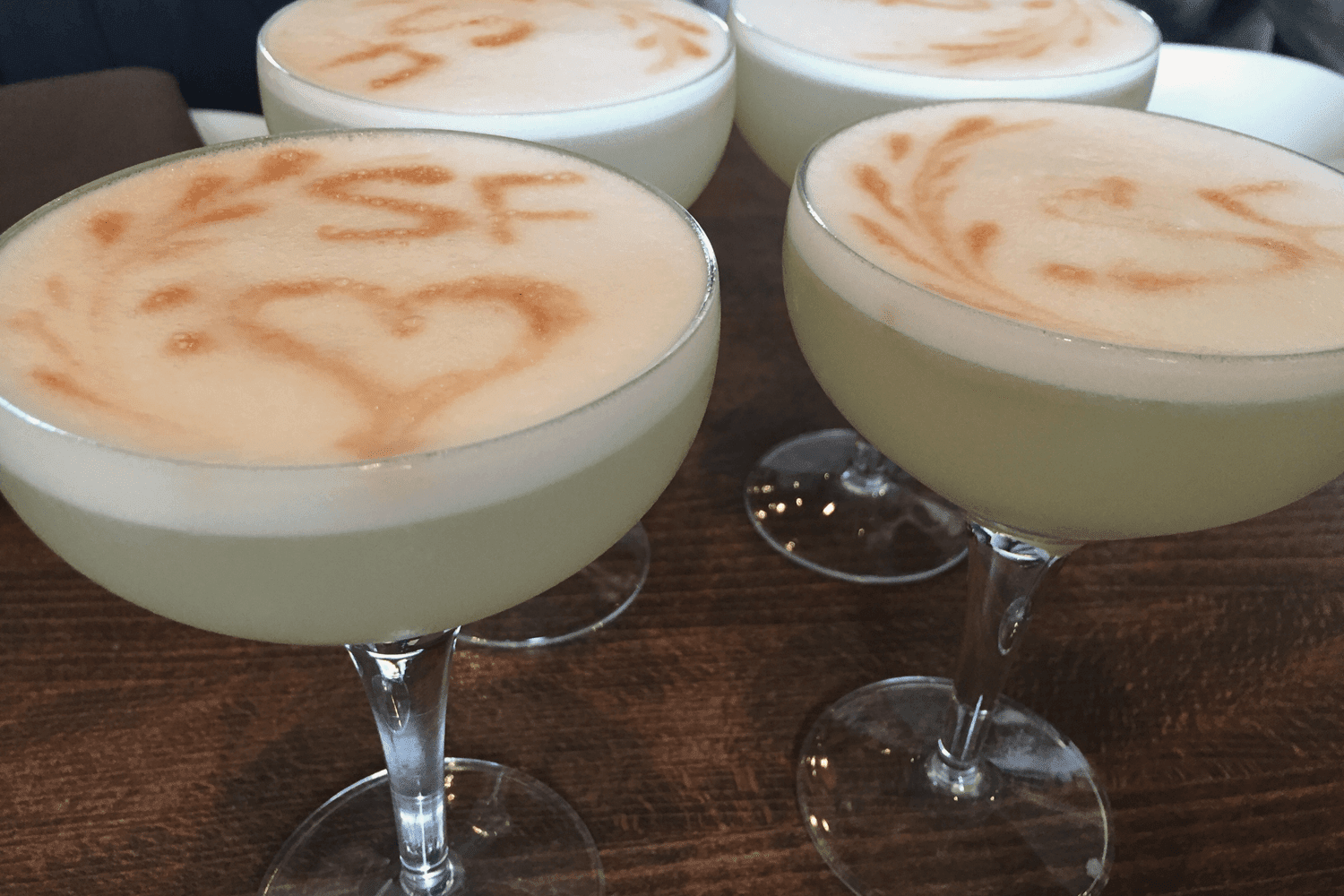 Pisco has quite a history in cocktails that is inextricably tied with the wild world of three masted schooners in the 19th Century that raced from California down the west coast of South America and back up to the original colonies.
The two most famous Pisco cocktails are the Pisco Sour and the Pisco Punch.

The Pisco Sour is a downright classic and served everywhere. London even has a Pisco Sour week. It was invented by North American bartender Victor Vaughen Morris, aka Gringo, in Lima sometime in the 20’s. Apparently he was quite the cocktail experimenter and developed the Pisco Sour as a Whiskey sour variant. 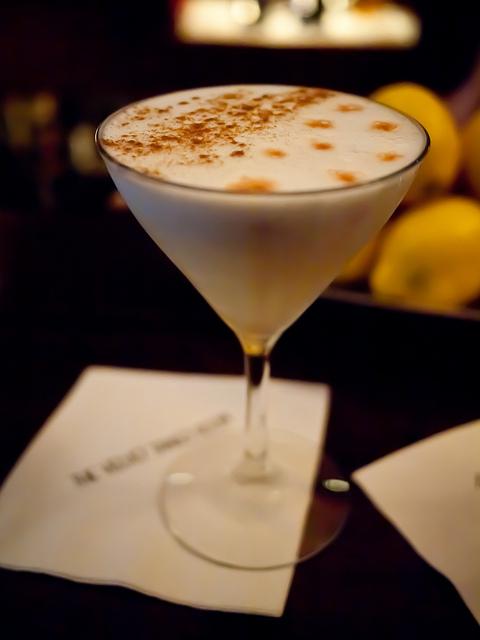 Pisco Sours are very recognizable, they are the glasses topped with foam and dotted with bitters. If you’ve had one, you know that the second is hard to resist. Here’s the basic Pisco Sour recipe:

Chill a coup glass by filling it with ice. Combine all ingredients except ice and bitters in a cocktail shaker and shake for 10 -20 seconds.

Add ice to shaker and shake for 10 seconds. Toss the ice from the coup glass and strain the cocktail into the glass.

Using an eyedropper a very steady hand place five drops of bitters in a circle on the top of the foam. Using a chopstick or whatever is handy create a decorative pattern, it could be a circle or, once you get good enough, a star. Or a heart (wink wink).

Pisco Punch is a real romantic’s cocktail. Any story this good has books written about it like Guillermo Toro-Lira’s “Wings of Cherubs” but I’ll give you the short version: Local bartender Duncan Nicol invented the Pisco Punch at the Bank Exchange bar in the heart of San Francisco’s Barbary Coast neighborhood. 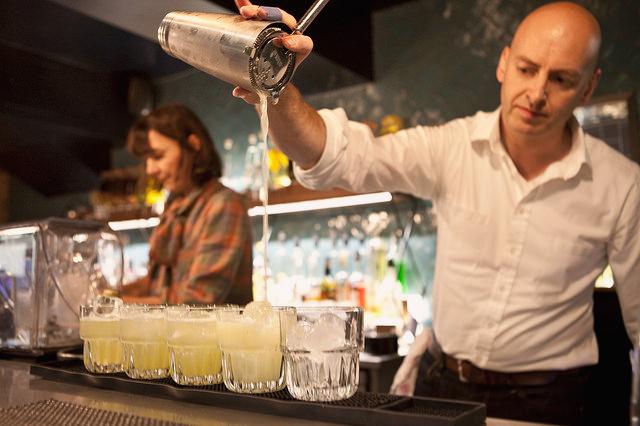 Nicol’s Pisco Punch was the Long Island Ice Tea of its era which is to say that it was well known for its potency, apparently that was what you needed to attract the attention of figures like Mark Twain and Rudyard Kipling who wrote of Pisco Punch “compounded of the shavings of cherub's wings, the glory of a tropical dawn, the red clouds of sunset and the fragments of lost epics by dead masters.”

But wait! The story doesn’t end there. The Bank Exchange closed with the advent of prohibition and the Pisco Punch recipe was lost to history.

At least it probably was lost because in 1964 a certain William Bronson discovered a Pisco Punch recipe in a letter from the Bank Exchange’s last owner. In its own little way, that recipe heralded the start of our cocktail culture.

This is the ideal party drink for a hot day because it’s fresh and fruity. You can easily scale up these proportions and use a whole fresh pineapple for a party:
3 oz Pisco
Juices: 1.5 oz pineapple juice, 0.75 oz orange juice, and 0.75 lemon juice
.75 oz simple syrup
Dash of sparkling water or champagne.