How to Co-Own and Co-Create Flaviar’s Bestselling Spirits Brand? 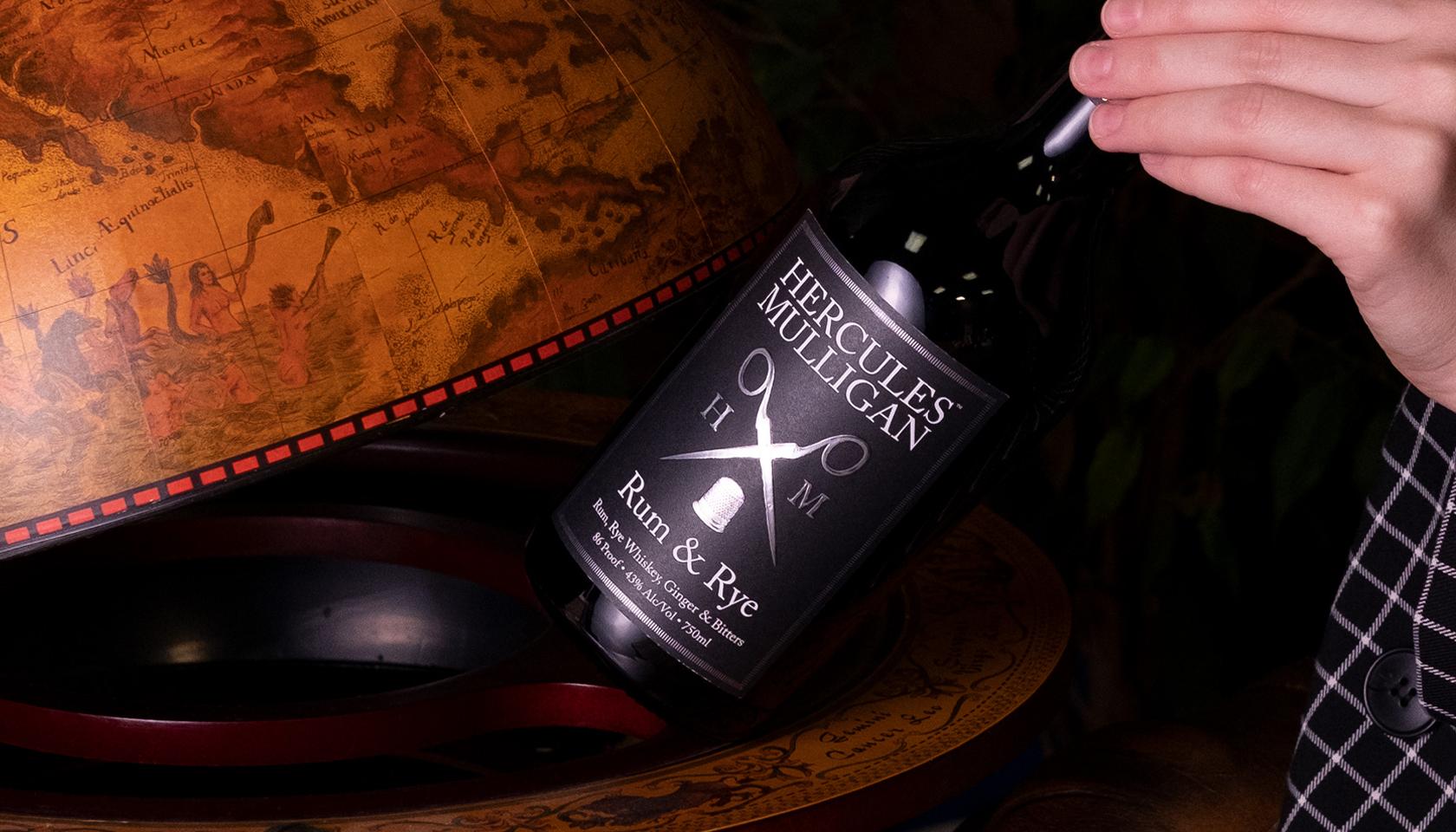 Everybody wants to have their own brand of Spirits these days - and who would blame them? Owning a Spirits brand is rad! But let’s be frank: it’s not a walk in the cake.

Unless it’s Hercules Mulligan; then, it’s a bulletproof no-brainer. Let’s start at the beginning.

One day, humans came up with a concept of cocktails, and it was grand. In the 1800s, they invented Old Fashioned, and that was also grand. Then, some of us realized making one at home can be quite a bother: no time, no tools, no ingredients, or no skills - you name it. So, humanity made ready-to-drink (RTD) cocktails. Grab a glass, open the bottle, pour it, enjoy it. Simple! In 2019, we teamed up with industry legend and entrepreneur extraordinaire Steve Luttmann (don’t miss our interview with him) and launched Hercules Mulligan, a Flaviar Original, ready-to-drink Old Fashioned.

A blend of three Caribbean Rums, three Rye Whiskeys, fresh Brooklyn ginger, and tailor-made bitters was an instant hit and sold out in a heartbeat. Since then, we have sold more than ten thousand bottles with an incredible 22% repurchase rate (compare that to 7.5% Flaviar average). Do people like it, you ask? You bet they do! Hercules Mulligan won a Double Gold award at the 2021 San Francisco World Spirits Competition and thousands of outstanding reviews on Flaviar. Cool, but who was Hercules Mulligan?

You most likely know Hercules Mulligan from Hamilton (played by Okieriete Onaodowan), and you’ll be happy to learn he was a real person and a proper badass!

Hercules was an Irish-American immigrant who ran a sartorial business at 23 Queen Street in Lower Manhattan. His most frequent guests were British officers who didn’t mind a tipple while they were measured for new fancy outfits. Their tongues loosened, and they happily revealed many a secret to the chatty and amicable tailor. Lucky for America, Hercules was also a secret agent, and this Double-Oh-Needle wrote it all down and informed the revolutionaries. Classified information even saved George Washington’s life - twice!

The MVP of RTD

First, it’s situated at a unique cross-section of four markets: Rum, Rye Whiskey, ready-to-drink cocktails, and craft Whiskeys and Rums. The markets generated over $3.5 billion of revenue in 2020, and they’re growing. Fast! That means Hercules Mulligan has a huge, ripe market to conquer, and this is the best time to do it. Then, there are the people behind the brand. Hercules Mulligan is run by a team of seasoned Spirits experts, entrepreneurs, and professionals right in the heart of the world, New York. They’ve launched, scaled, and sold flourishing Spirits and digital businesses. They know what it takes and how to do it again and again.

We have an established distribution network in over 30 states that’s ready to scale; a strong core customer base of hundreds of thousands of Spirits aficionados whose collective palate power helps us iterate the product to perfection and predict the next blockbuster drinks. That's also why Flaviar is the best place to incubate and accelerate brands. We know the audience, we have the data, the expertise, and the unique advantage.

It’s a winning formula, in other words: an award-winning, bestselling brand with a badass story and inspiration, a dream team of industry experts, a winning infrastructure, and a unique position on the market.

Are you ready to join the army of investors, stand behind and for something spectacular, and lead the revolution with us? Thought so. Enlist here.