The Most Popular Botanicals in Gin, Explained

The Gin category is huge; from traditional styles to flavored Gins, Gins infused with herbs and spices to those which favour a single flavor - there really is something for everyone. But certain botanicals feature more often than others, so how does this affect the flavor, and what should you be looking for when purchasing Gin?

We’re going to take juniper as a given. It features in every single Gin, because without it, the product cannot legally be called a Gin. Some Gins feature it more predominantly than others, of course. Juniper berries are small, round and very bitter, but when distilled into Gin, they impart a piney flavor that complements other flavor profiles.

There are hundreds of botanicals used to flavor Gin, but the following are the most commonly used:

Let's start with citrus. Lemon, orange, bergamot. Citrus plays a huge part in Gin, lifting flavors and cutting through herbs, spices and sweetness. Most Gin producers use an element of citrus in their recipes for this very reason. 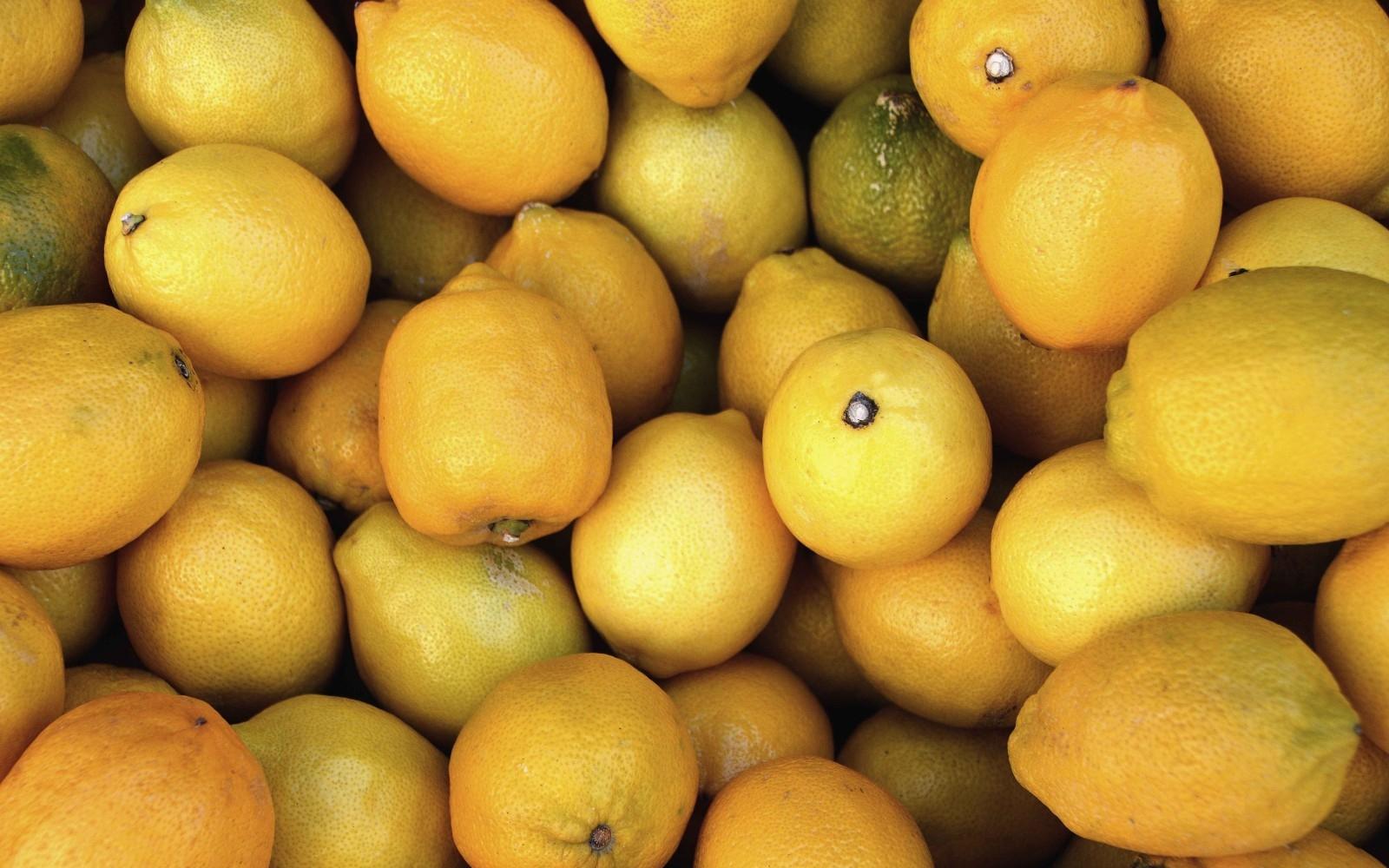 Often, dried citrus peels are used in Gin production, and more than one type. Dried peels are easier to transport and less oily than their fresh counterparts, delivering a different Gin style.

For those who love a citrus-led tipple, Malfy Gin is well worth seeking out. Made in Italy, the predominant flavor is lemons from the Amalfi Coast and Sicily.

A post shared by Our Life Passions Together ??? (@mrandmrsb89) on

The Lone Wolf Gin (from the brains behind the BrewDog brand), contains fresh lemon and grapefruit, with all peels removed by hand. A labor of love, and one which results in a zesty flavor.

Alongside citrus, the most common botanicals in Gin are seeds and roots: coriander, cardamom, orris, angelica - all of which add earthy, spicy and peppery notes. A mixture of these, coupled with citrus and juniper, form the base of most Gins.

Rosemary is becoming used more often in Gin production. This delicate herb has always been known for its use in cooking, but it works so well with Spirits, too; as a garnish, as a cocktail (I can’t promise a Rosemary Gin Fizz will change your life, but you won’t be disappointed) and even as a botanical. The herb’s oily quality and strong scent make it the perfect Gin ingredient. 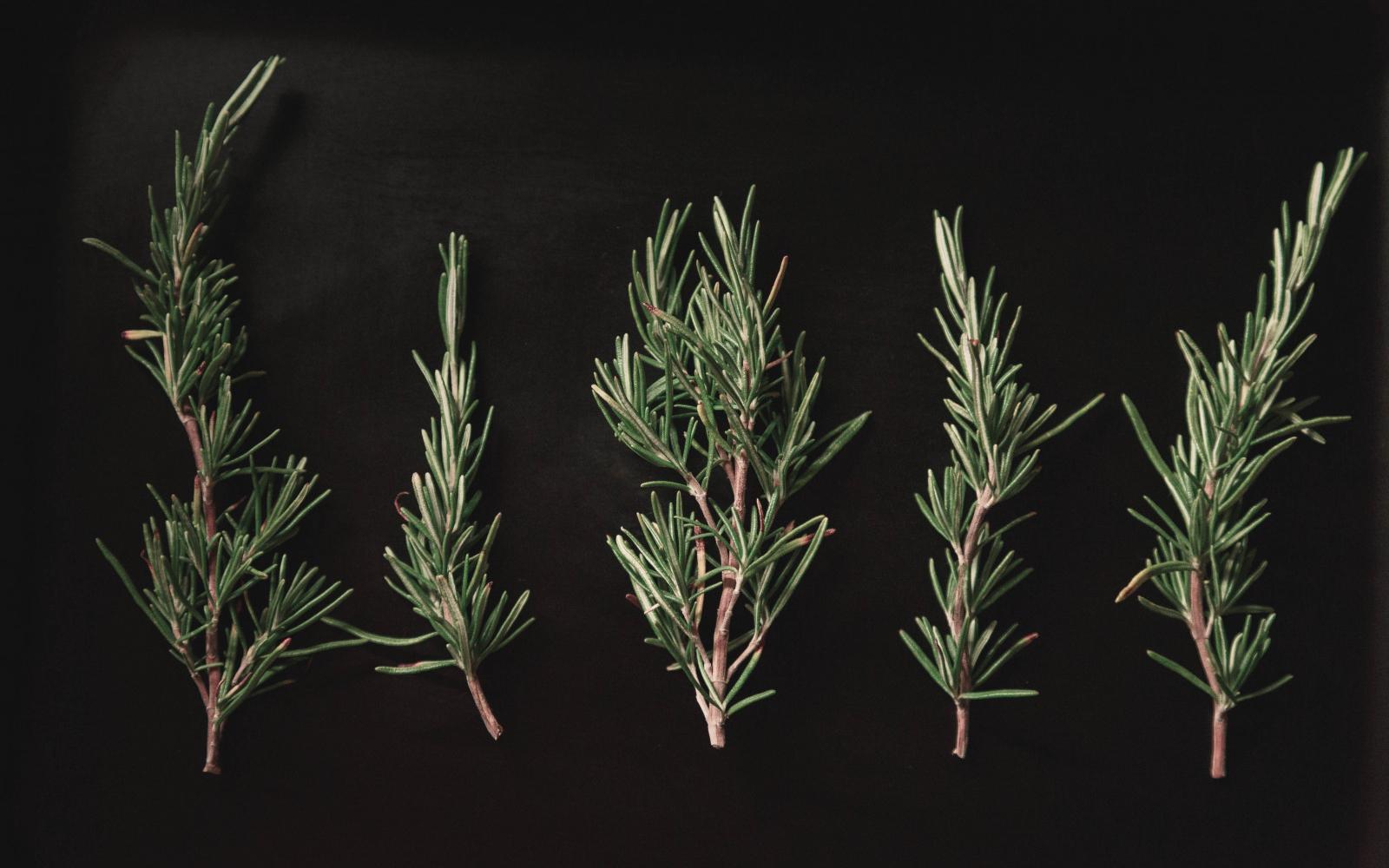 From herbal to floral. Lavender isn’t widely used in Gin (yet), but many recent releases bet on this delicate, floral flavor. 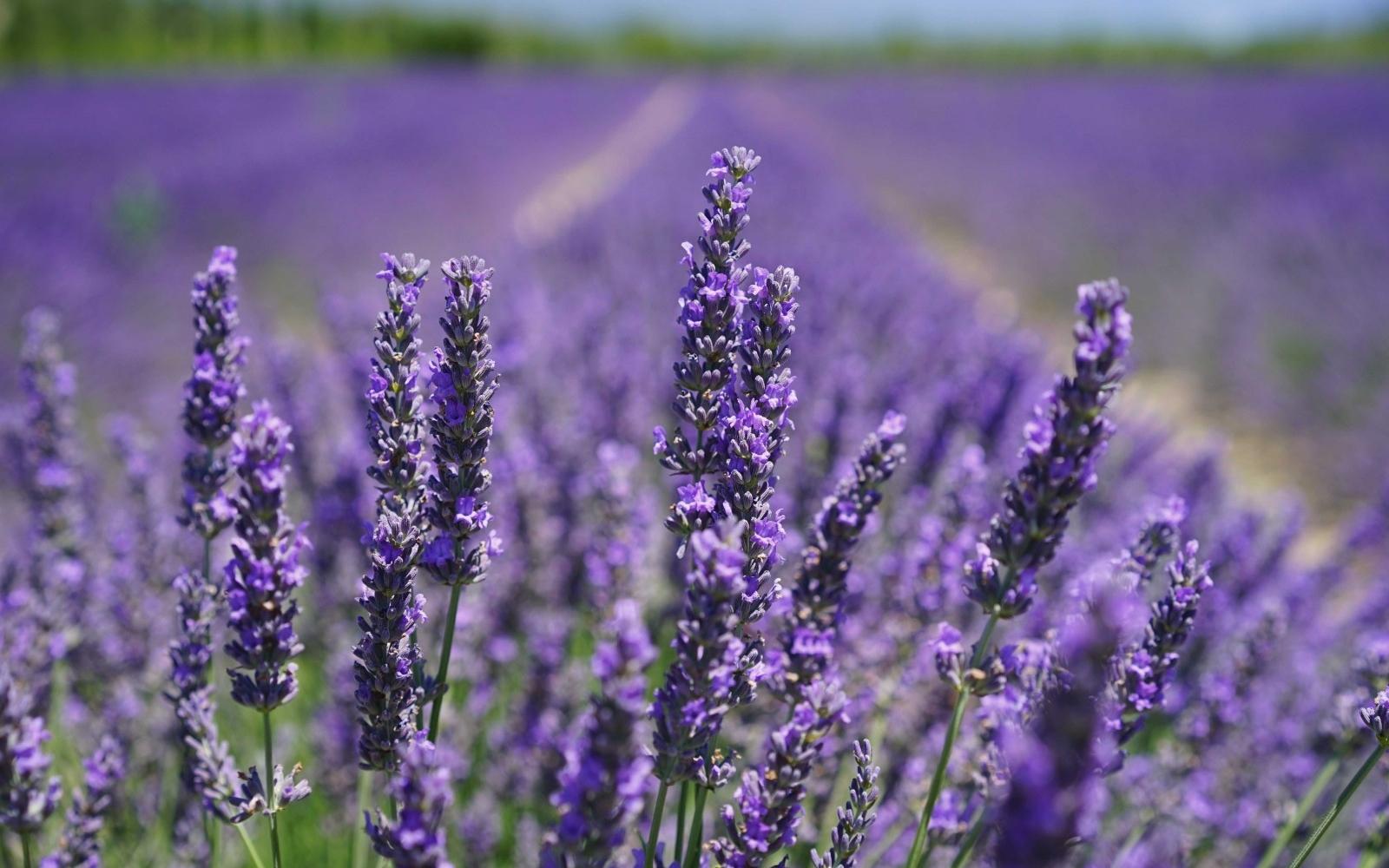 Mason’s makes a Lavender Edition of their Dry Yorkshire Gin, and Pothecary Gin features French lavender alongside mulberries and lemon. Most distillers who use lavender are cautious; the aroma can be overwhelming, so small amounts are often added right at the end of the distillation process, to avoid overshadowing other flavors.

A post shared by Masons Yorkshire Gin (@masonsyorkshiregin) on

Like lavender, chamomile isn’t overly common, but it is featured in one of the world’s biggest brands - Hendrick’s. Alongside cucumber and rose, chamomile stars in its ingredients list, which is designed to transport the imbiber to an English Countryside Garden. 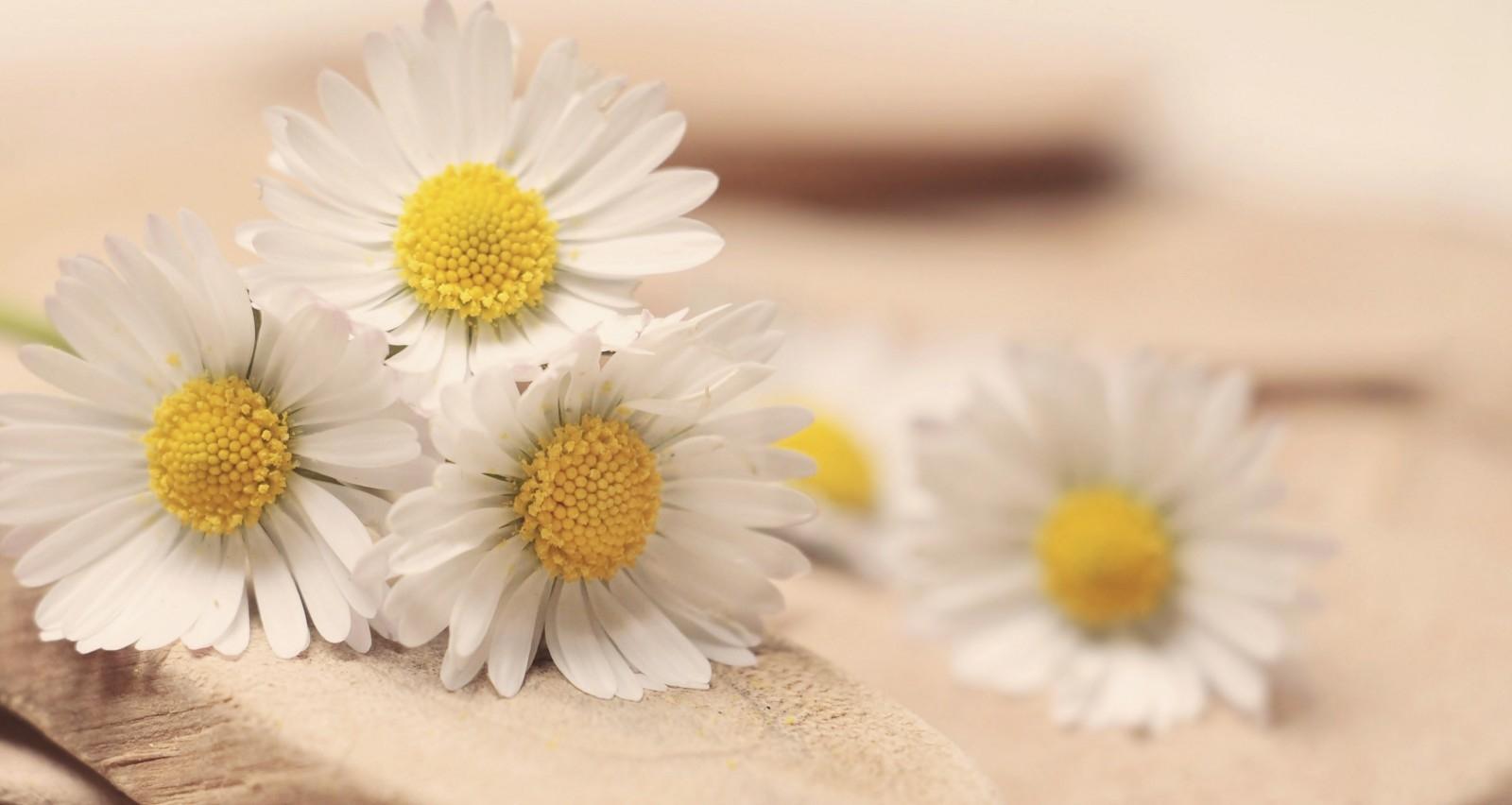 Other British Gins that feature this delightfully sweet, almost honeyed botanical include Bloom Gin, which contains just two other botanicals (pomelo and honeysuckle), as well as Silent Pool (named after a mythical lake in Surrey), which is made from 24 botanicals for a perfectly balanced botanic Gin. Chamomile has a soothing, floral quality which adds sweetness and pairs perfectly with citrus.

Even with an extensive ingredients list, the guys at Silent Pool have got it right; creating a good Gin is all about balance and quantity. Whether you want something herbal, spicy, citrusy, or floral, there are undoubtedly several Gins on the market that do the job. Still, it’s unlikely you’ll find one with a single, predominant flavor.

A good distiller will make all of the elements work in harmony, with certain botanicals at the forefront on the nose, some dancing on the tongue, and finally, those that linger on the palate.

Is Gin just Vodka with botanicals?

No, Gin is not just Vodka with botanicals. The ingredients and distilling processes are different. However, Gin CAN be made from Vodka.
A prevalent form for extracting flavors from botanicals is the steep method of Gin distillation, where the base Spirit is placed in a pot still, along with juniper berries and other botanicals. This base Spirit can, for example, be Vodka.

How many botanicals are used in Gin?

There is no rule when it comes to the number of botanicals required in Gin. It is entirely up to the distiller, but typically, a fine Gin contains between six and twelve different types of botanicas. 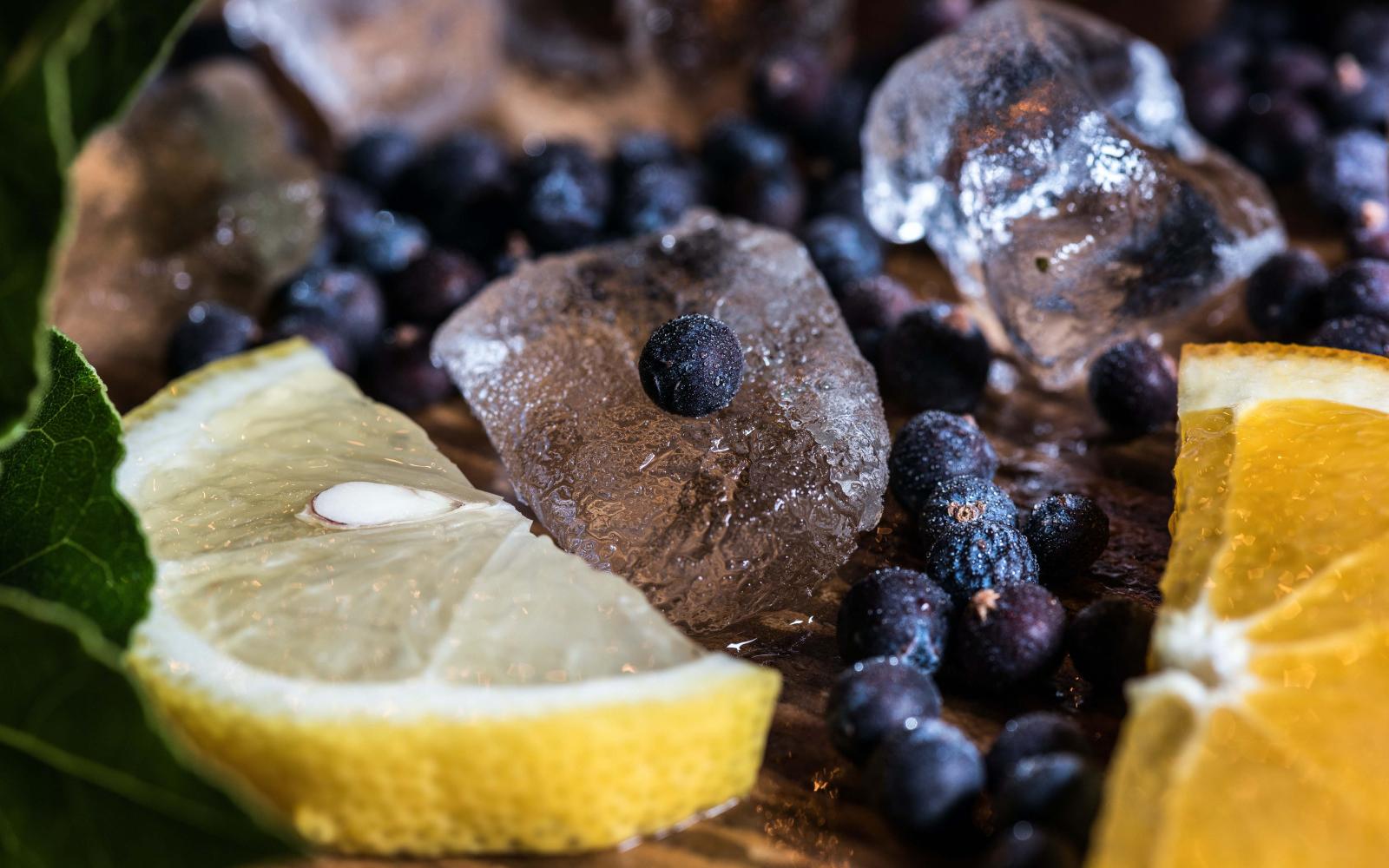 What botanicals are in these five most popular Gin brands?

What’s your favourite Gin botanical? Is there a particular flavor which tickles your fancy? Let us know if there’s anything we’ve missed in the comments.