Can You Call Yourself a Gin Lover if You Don't Know These Things About Juniper? 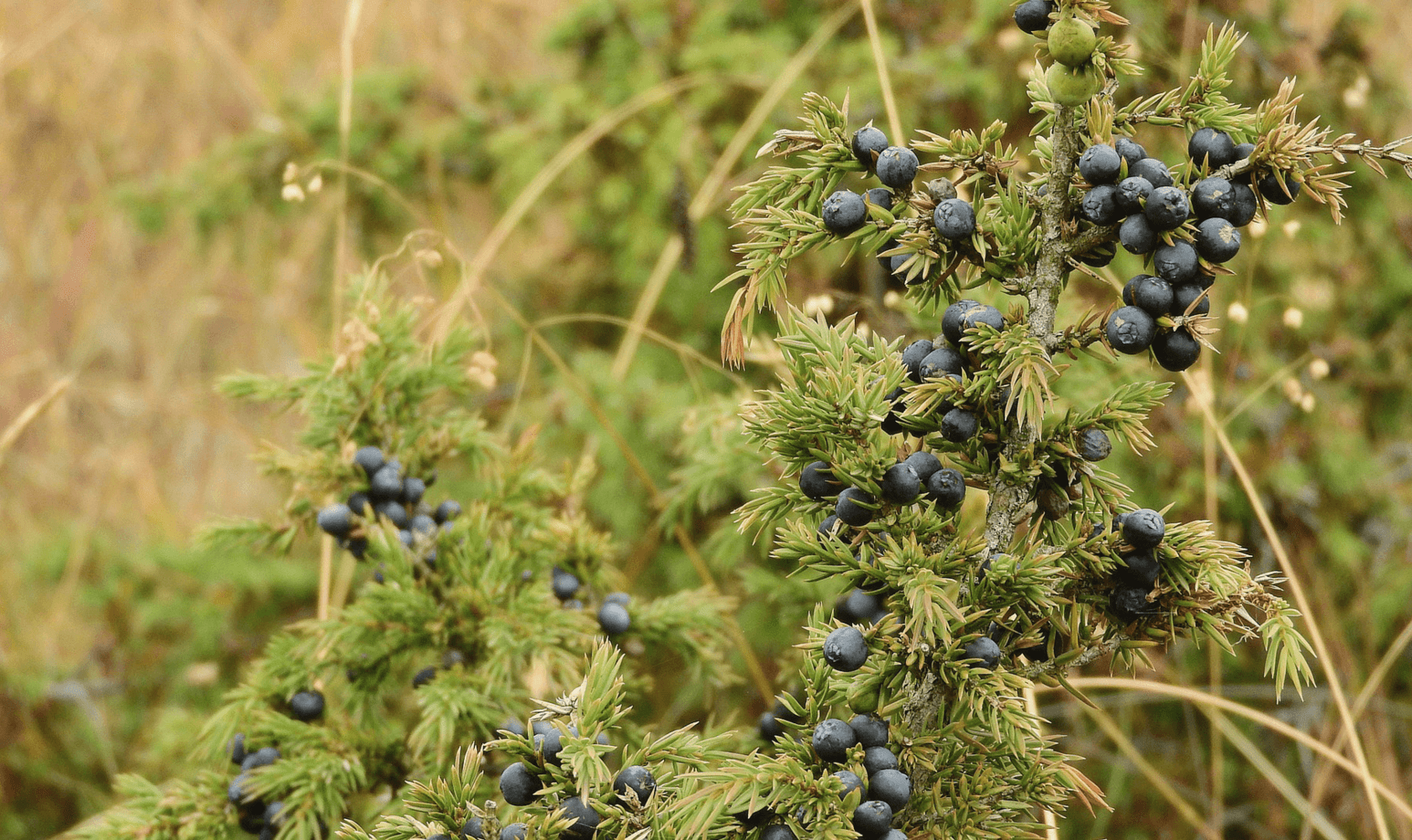 Small, but perfectly formed, juniper berries are a necessity when making one of the world’s best-loved spirits, so why do we know so little about them? Here are eight things you probably never knew about juniper, no matter how many bottles of Gin you went through.

Ok, so we know that making Gin can’t be done without Juniper. But did you know that the word Gin itself is derived from either the French genièvre or the Dutch jenever, which both mean juniper? 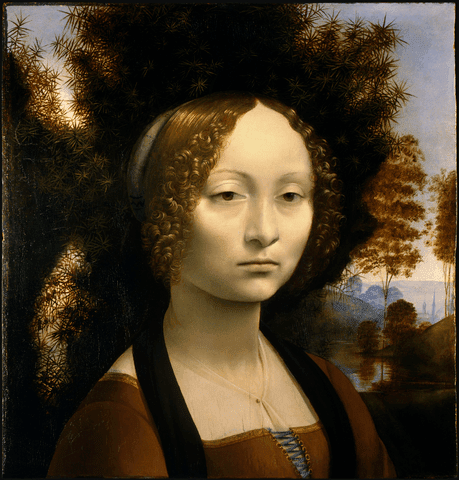 During the Renaissance, Juniper was frequently used in art to represent chastity. In Leonardo da Vinci's portrait of Ginevra de' Benci, a Juniper tree is seen directly behind her, alluding to her chastity.

3. Juniper has medical properties (sort of)

It was originally used by apothecaries to cure kidney ailments. Juniper oil is diuretic in nature, so it cleanses the kidneys by removing extra water from the body. A G&T a day keeps the doctor away?

4. You don’t need as many berries as you think to make a litre of Gin

While many distillers keep their recipes under lock and key, we can make a pretty good guess about how much juniper goes into the Gin-making process. When making Gin at home (a compound recipe, which doesn’t include the final distillation process and all that fancy kit), you’ll need around 25g of Juniper berries for a 70cl bottle of Gin. That’s about three handfuls.

5. On its own, juniper doesn’t taste great 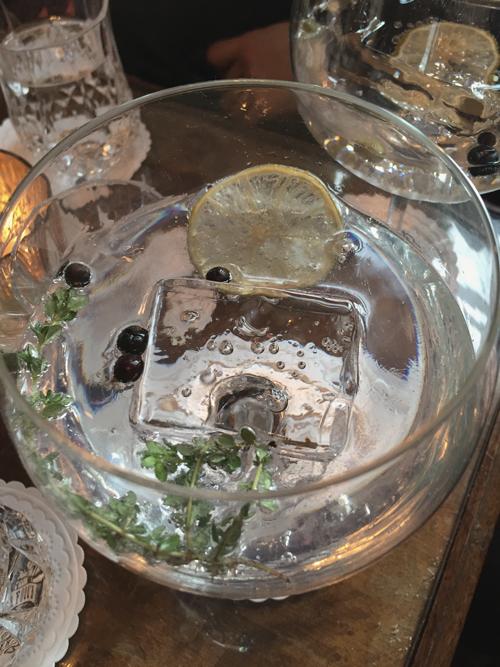 But try them as a garnish in your next G&T - just add two of three to your glass. They’ll really boost the aroma of your drink.

Btw: Try these amazing Gins under $50 for your next Gin & Tonic!

6. Juniper makes an excellent ‘cure’ for meats and fish

The dark, spicy, aromatic berries complement richer meats (rabbit, venison, pork, beef and duck) and can be used to make marinades or added to casseroles, stews and even stuffings. Crush ‘em, use ‘em whole, keep it fresh or dry ‘em out.

Try curing salmon with the crushed berries, salt and dill for a gravlax style recipe. Or check out our top recipes for cooking with Gin.

7. Juniper was used by doctors in the Great Plague

They would burn it or place it in the beak of their masks as a filter, thinking it was an airborne virus. Little did they know it was in fact the rats spreading the disease.

8. The UK’s Juniper supply is under threat

Juniper is an evergreen shrub which bears small, hard, aromatic berries, which are used to make Gin. There are over 50 different species of Juniper that grow all over the world. In fact, Common Juniper can be found across four different continents; in North America, Europe, North Asia and even parts of North Africa.

Most of the UK’s juniper bushes can be found in the Scottish Highlands, and it’s under threat from a fungal disease which can be deadly to the plant; turning it orange and then brown, killing it off. 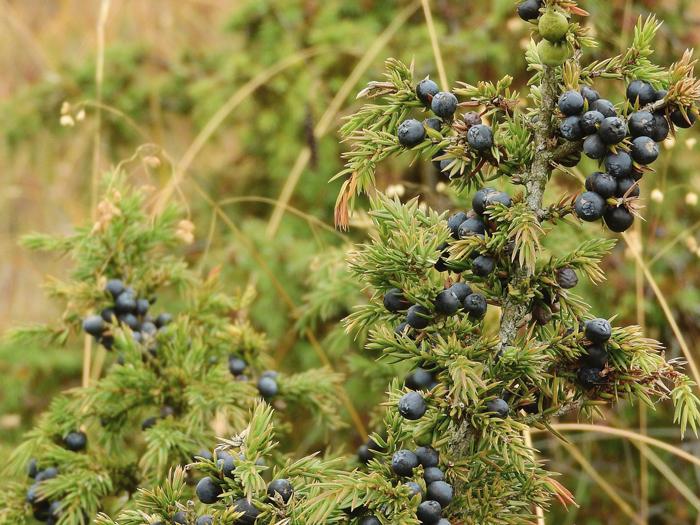 While that’s bad news, it might not mean the demise of all UK Gin; most producers source theirs from Eastern Europe, places like Macedonia, where it grows in abundance.