Three's Company but Four's a Bourbon 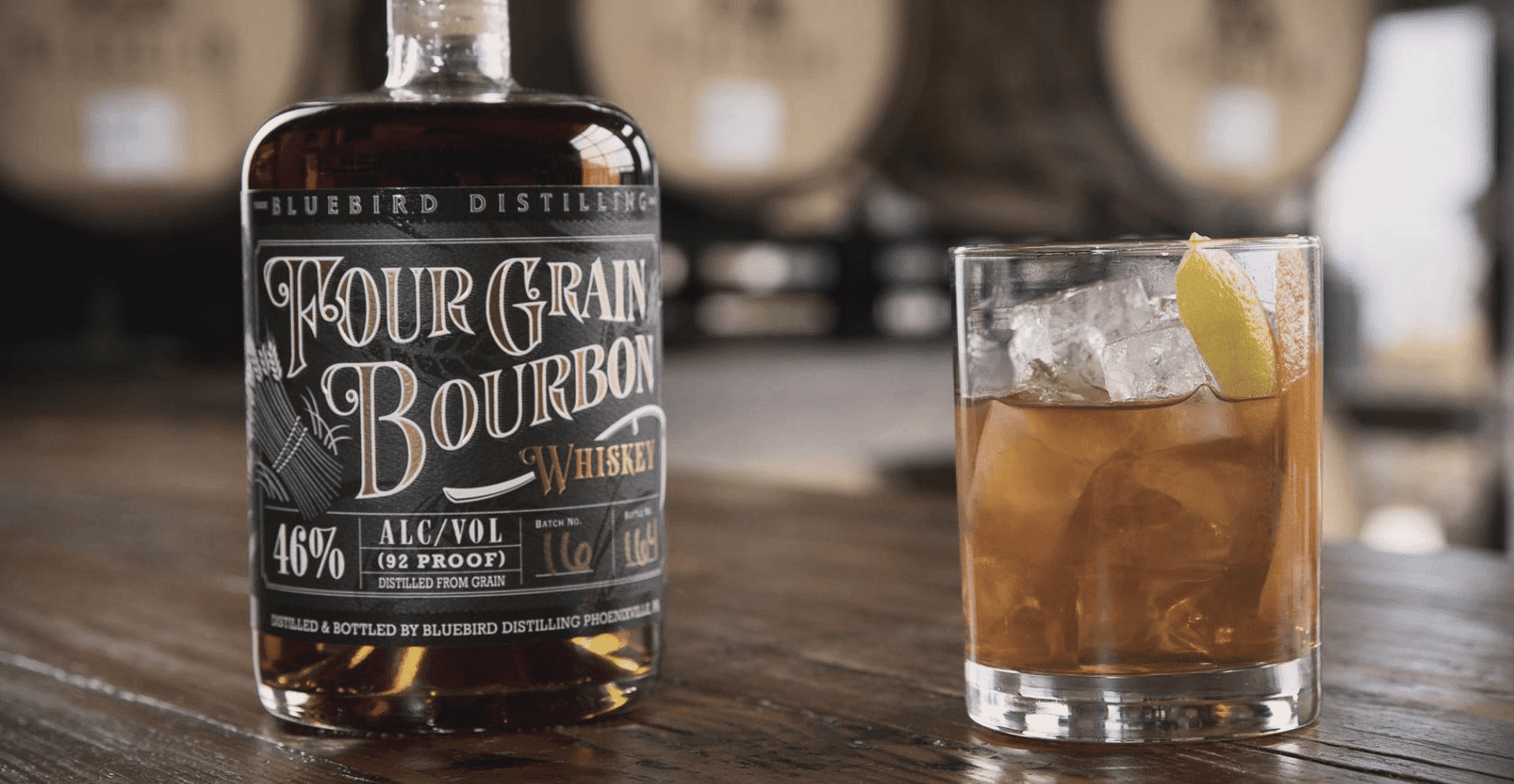 Yes, there is a long-standing song about the virtues of Three but in this case, in the case of a higher quality Bourbon - Four is THE magic number. Find out more about four grain Bourbon.

Each grain plays a part in the makeup of a good Bourbon:

- A Bourbon with an overabundance of corn will create a Bourbon as sweet as box of year-old Chocolates and leave you wanting less.

- Too much wheat will present with some sweet notes, but it will be as soft as Po The Kung Fu Panda.

- Overdo it on the Rye and it's a spicy Spirit that pairs well with Sriracha. Good luck with that!

- A high percentage of barley will present as nutty but give one the urge to chew away the taste. 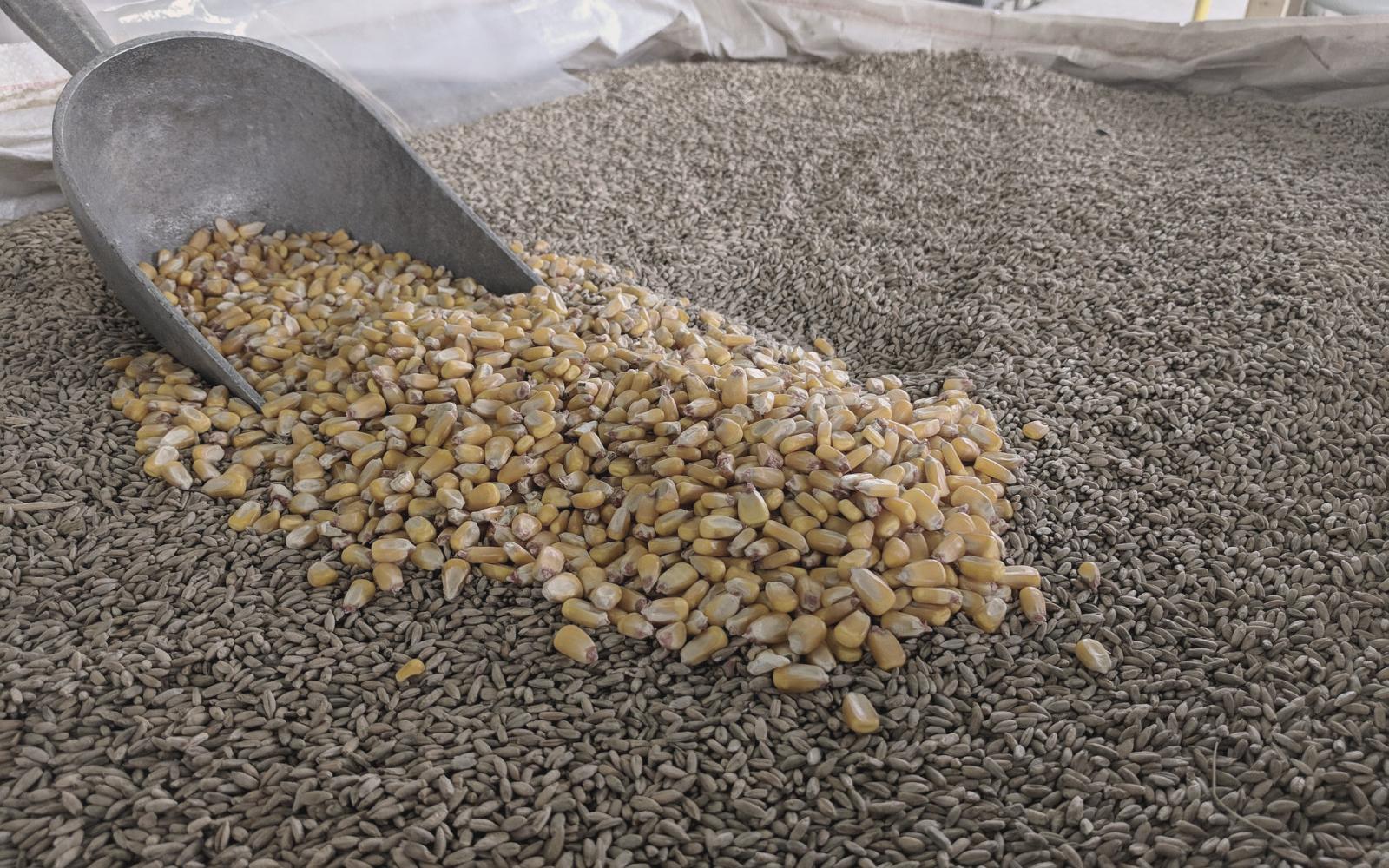 Four that are Fantastic

That said, it is all about a balanced mash bill, striking the right combination of flavors, proper distillation and barrel aging. Interlacing blends of corn, rye, wheat, and malted barley to create an outstanding Bourbon is not an easy feat but the Bourbons listed below have managed to do it well, win awards and have fans coming back for more.

Made with an award winning combination of the aforementioned four grains, this 92 Proof small batch wonder has all the right artisanal notes of Pralines, Oak, and medium Caramel.

This one has the makings of a very good new New York four grain Bourbon. Made in Rochester, NY with a simple goal- win the heart, minds, and wallets of Bourbon drinkers near and far with notes of Brown Sugar and Citrus.

Using 9% Rye and 11% Malted Barley allows it stands out from the pack. Not necessary in the lead but one to look out for.

A post shared by Black Button Distilling (@blackbuttondistilling) on

Using what they labeled as the "American Mother Grains" A.D. forges a 95 Proof Bourbon that epitomize the words Colorado Craftsmanship.

Distilled slower and longer than most Bourbons to bring out notes of Oak, traces of Black Pepper heat and barrel char.

This one hails from Wheeling, Illinois. Oppidan Four Grain Small Batch Bourbon presents a soft sweetness and a welcoming White Pepper heat at 100 Proof. Take it seriously (neat, on the rocks or in a cocktail) or don't order it at all.

A post shared by Banff Whisky Experience (@banffwhiskyexperience) on

The four Four Grain Bourbons listed above are neither the Alpha or the Omega of the list. Like any good map (app), four points of direction will help you arrive at your (flavor) destination quicker than a long list of what's available.

Please Sir may I have some more?

If your wallet (and liver) can handle more...

A post shared by Whisky & Bourbon Drinker (@socalwhisky) on

A true Bourbonhead knows which grains that make up the Mash Bill of their favorite Bourbon. If they can tell you the exact percentages of Corn, Rye, and Malted Barley (or Wheat) for a particular Bourbon brand - Take a step back. Bow in acknowledgment their BIQ (Bourbon Intelligence Quotient) and buy them a drink.

If you think we missed a good or a great Four Grain Bourbon drop us an email or leave a comment. We would love to hear from you and discover what you like or don't like.

Moreover, you can browse our top-five selection of the best Bourbons under $50!

Till next time,
To quote a forgotten TV show. "Champagne for my real friends and real pain for my sham friends."