Flaviar Awards 2019: The Drams of Your Dreams

Published in:
By Saso Braz
Here we go, booze-lovin’ friends, it’s time for loud dresses, Sunday’s bests, limousines and carpets of red variety. The most spirited award season is here with the Oscars of hooch: The Flaviar Awards 2019, the only significant Spirits award based on what consumers actually drink and enjoy.

Our powerful state-of-the-art AI combed through your ratings, reviews, wish lists and emojis, and determined the finest five of yesteryear. In 2018, there were over 99,000 ratings and 15,000 reviews, by the way. To be absolutely bulletproof, we also consulted a Ouija board as it knows a thing or two about Spirits.

One Japanese Whisky, one Bourbon, one Irish Whiskey, one Gin, and one Rum shall come up and deliver a victory speech. Without further ado, let’s meet the winners!

From hardboiled detective Philip Marlowe to hardcore Spirits aficionados in our Family, the Four Roses Single Barrel Bourbon keeps blowing our collective minds. This Southern Belle was discontinued for four decades for some reason, but common sense prevailed, and we got it back. 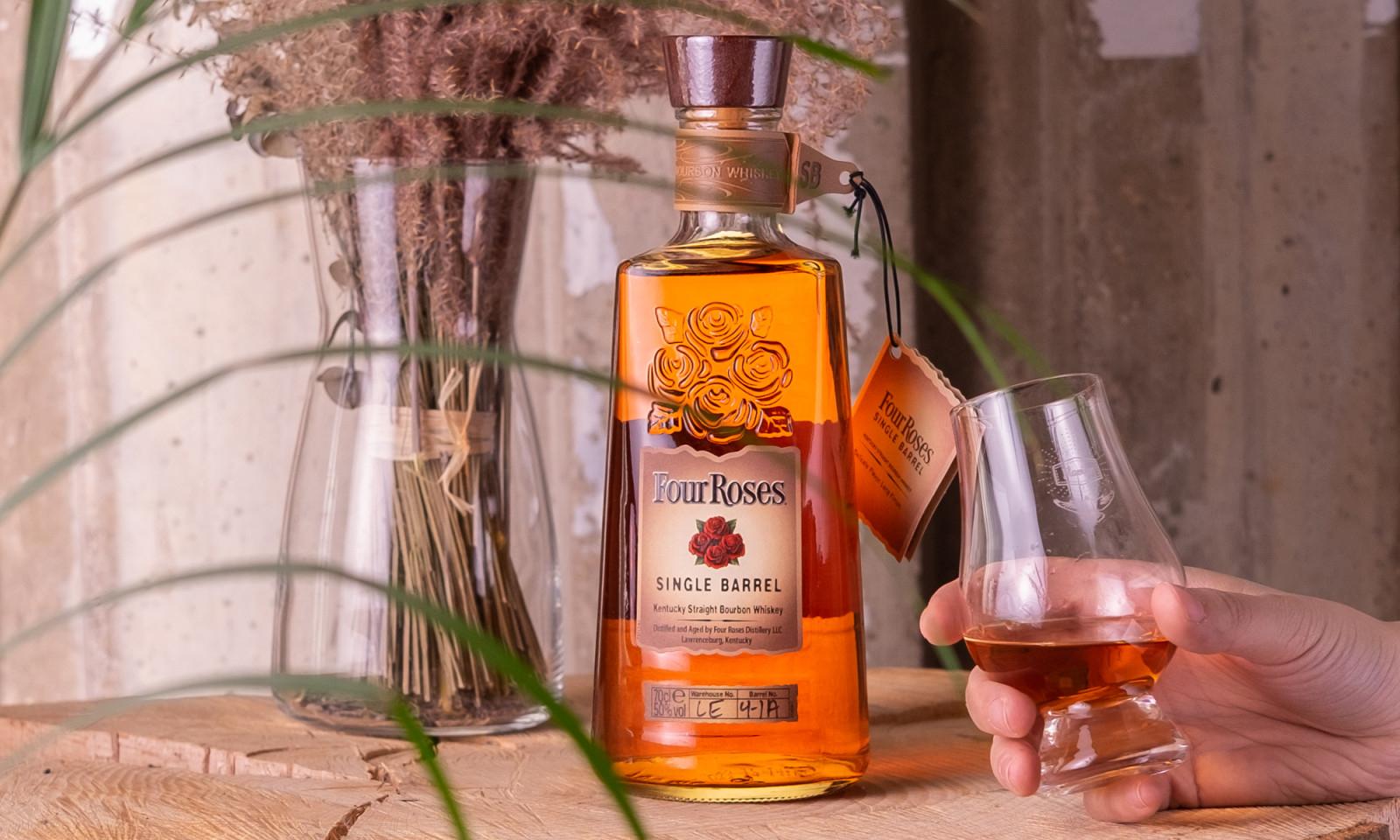 Made from ten individual Bourbons, two mash recipes and five yeast strains, it’s an example of a true Kentucky magic. Our member Jason said this was the bottle that started it all for him, while Greg simply says “It’s fn awesome.” Couldn’t have said it better, Greg.

The Alpha of Nippon Whisky-making must know something we don’t, since anything they release is pure gold. Using the notoriously challenging Coffey still and a corn-barley mash, Nikka created an unorthodox and unique expression with a helluva character - Nikka Coffey Grain Whisky. 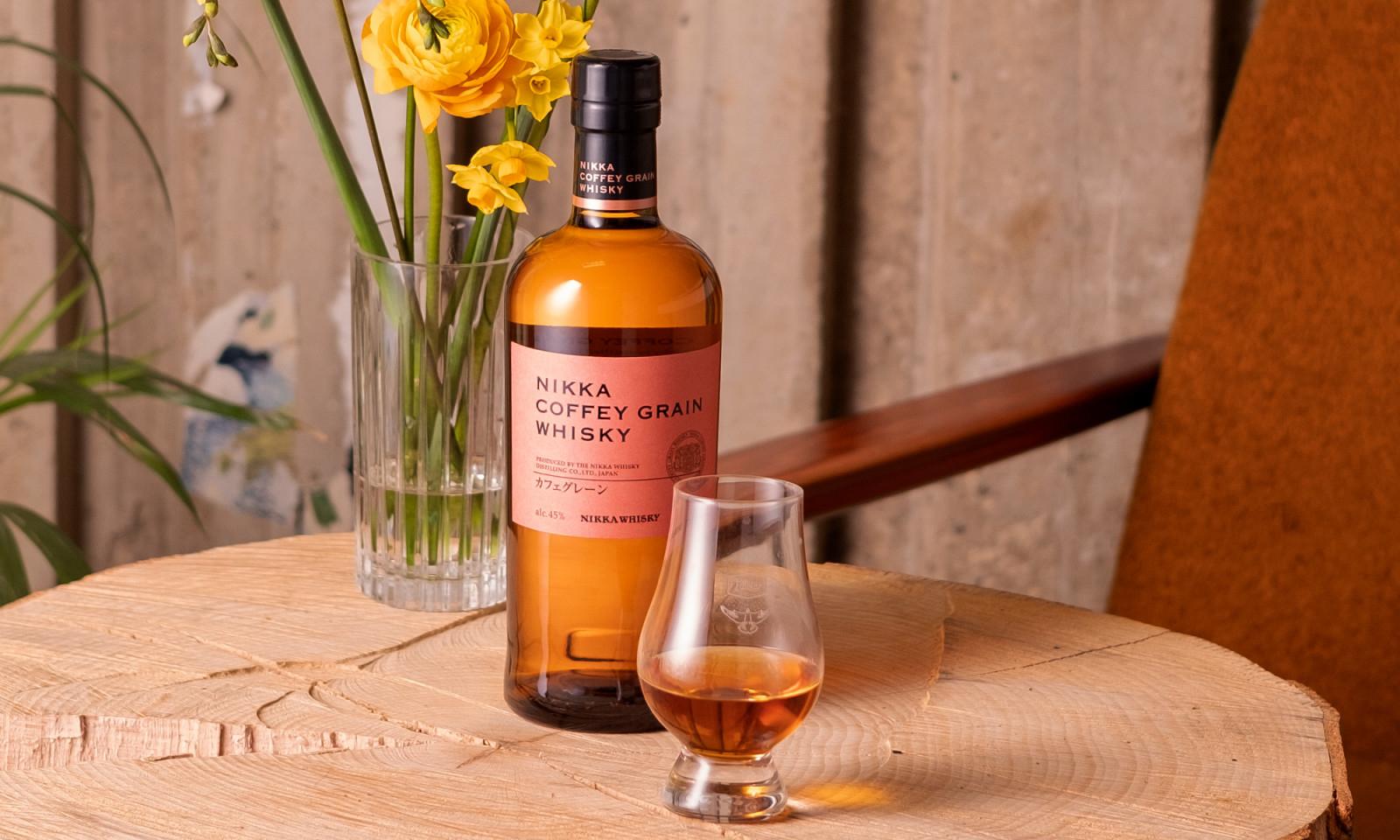 Member Brian says: “There’s a reason it is an award winner. Smooth and flavorful.” Daniel adds: “As far as Japanese varieties go, I think this is the best available. […] This Coffey grain is really something.”

“El dorado” stands for “the golden one” and this Rum earned its street cred as the “liquid gold of Guyana”. Concocted from 15 to 25 year old Rums married in Bourbon casks, this wunderkind was voted the best Rum in the world at the International Wine & Spirits Challenge four goddamn years in a row and winning the Flaviar laurel is a glorious cherry on top. 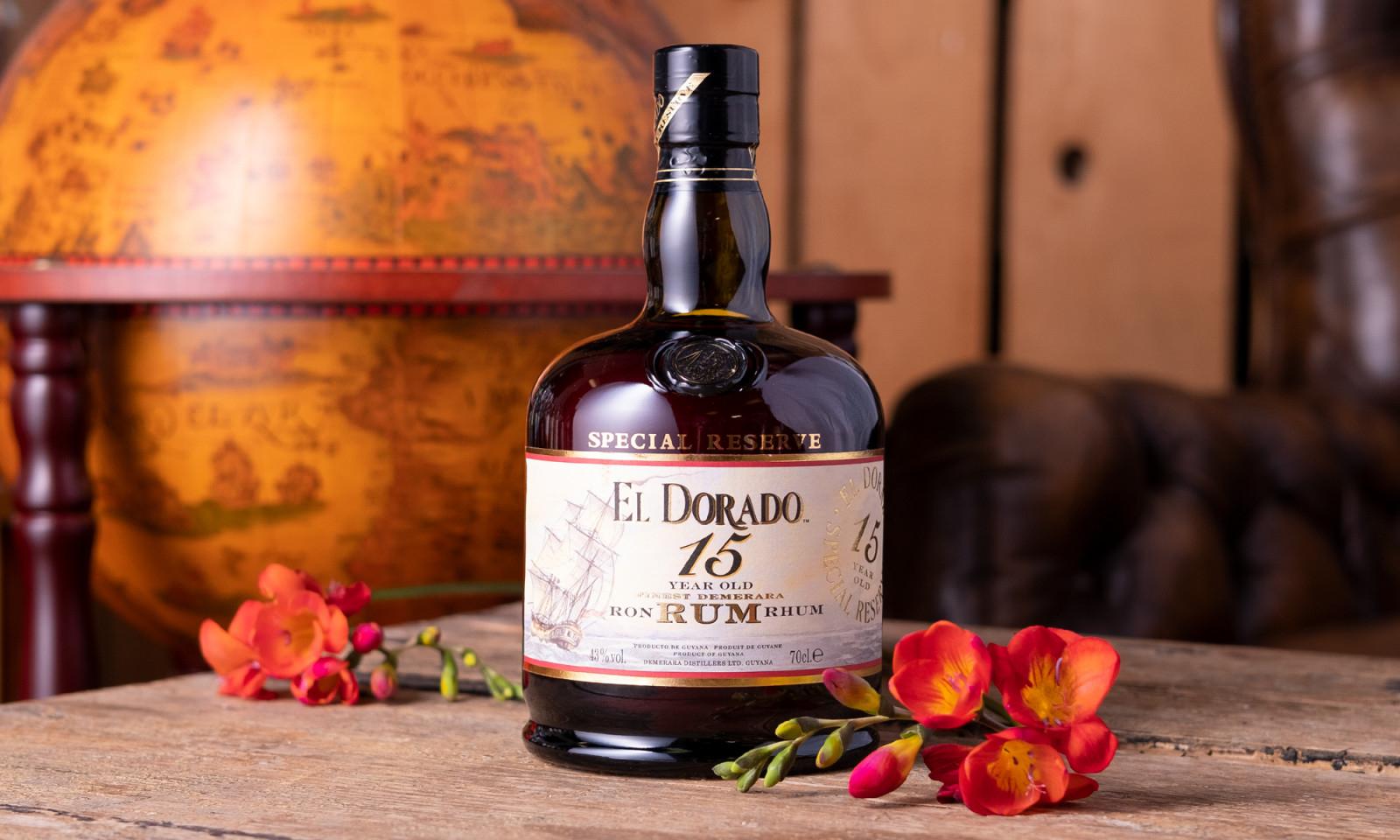 Just ask Kim, who says El Dorado 15 Year Old is the best Rum she tasted so far; or Stephen, who’ll tell you that is has a “rally great, very full and deep flavor – absolutely worth getting.”

The Gin capital of the world seems to be a small town in Ireland with less than thousand souls: Drumshanbo. Remember this name, because it’s going to be huge with its astounding Drumshanbo Gunpowder Irish Gin made with 12 botanicals (yes, including Gunpowder tea) in traditional copper pot stills. 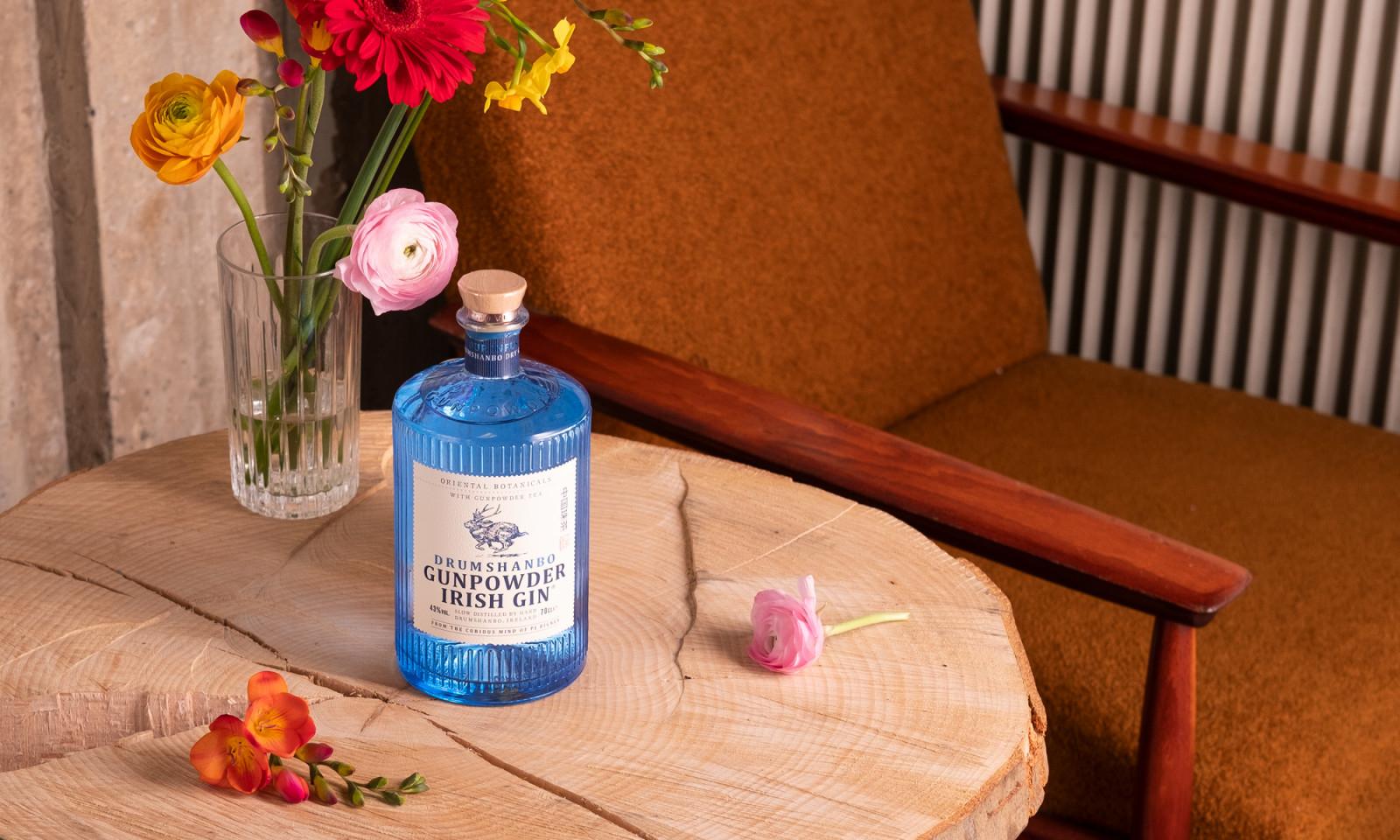 Neal, for instance, says he fixed himself one Gin and Tonic with Drumshanbo, and immediately bought two more bottles. Emma then said: “I just looove this Gin, there is no need for fancy frills with this one!”

And the fifth finest flask of yesteryear is another Gaelic Gem, the highly-acclaimed masterpiece called Redbreast Lustau Edition. It’s a blend of 0-12 YO Whiskeys that spent their time in either ex-Bourbon or ex-Sherry casks, married for another year in first-fill Sherry casks provided by the famous Bodegas Lustau from Spain. 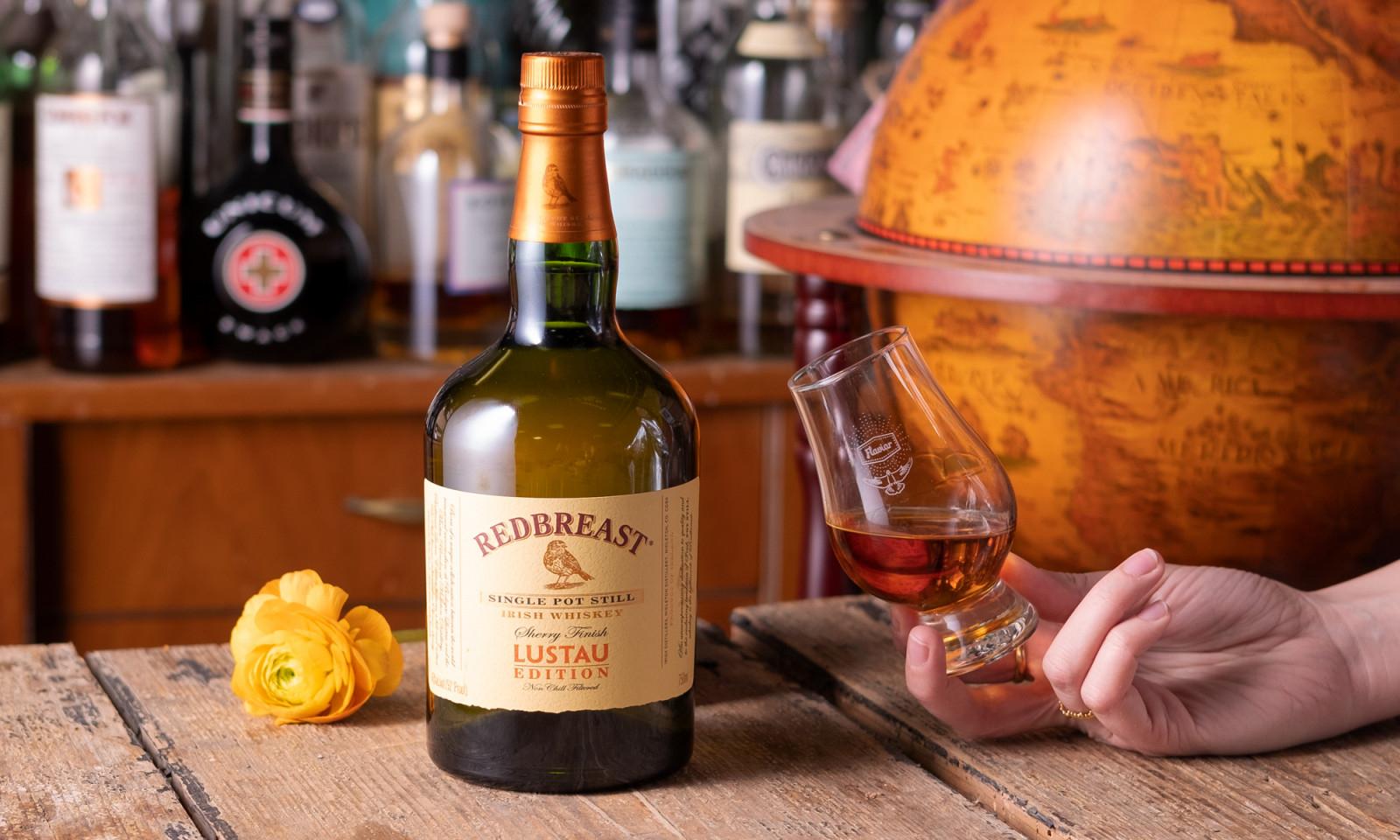 Antii says that it’s outstanding and rich with a woody birth, a creamy life, and a long death. Brian sums it up nicely: “Wow. Nuff sed.”

As Uncle Flaviar likes to say: “Tasting is believing.” Cheers!