This is What Alcohol Content Tells you About Whisky 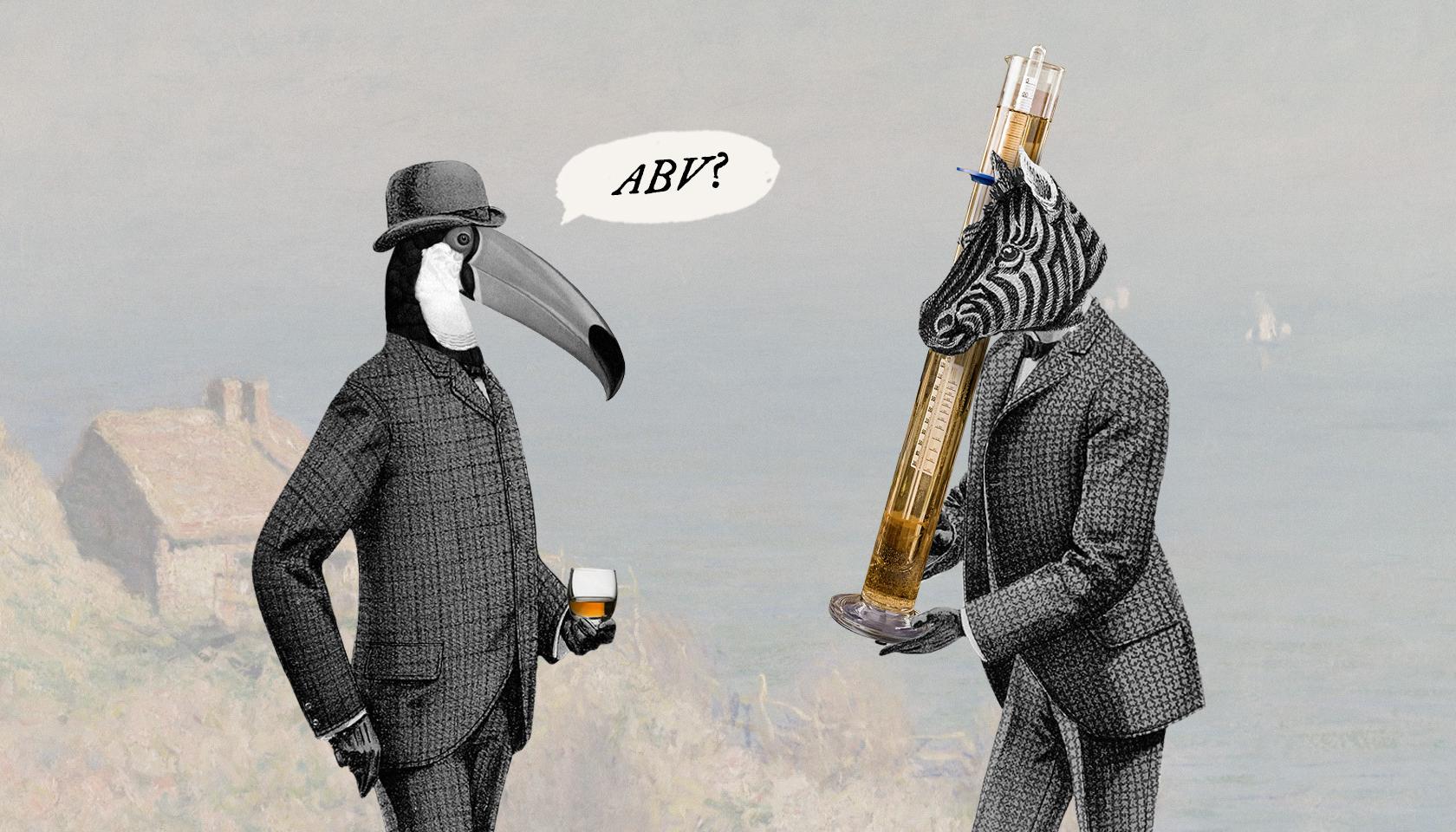 Why do Whisky connoisseurs always ask about the alcohol content of their dram? It tells more about the drink than just how soon it will make you feel tipsy.

As with all Whisky drinking matters, preference is a matter of the heart, nose, and tongue. But perhaps one of our finest laws is that Whisky must have a minimum alcohol content of 40% ABV (alcohol by volume). Although some Whiskies bottled at higher than 40% are considered more precious, many drinkers favor the lower alcohol percentage for its more accessible palate.

You’re also likely to pay more tax on Whisky stronger than 40% ABV, which is worth noting before going completely wild.

In actual fact, after a Whisky has been distilled and aged, its ABV is usually much higher than 40 or 43%, meaning that most bottles on shop shelves have been watered down slightly.

After distillation, a Scotch Whisky can be anywhere between 60-75% ABV, with American Whiskey rocketing right into the 90% region.

Before being placed in casks, Scotch is usually diluted to around 63.5% ABV (68% for grain); welcome to the stage cask strength Whisky.

The basics of Whisky diluting

Arguably, cask strength Whisky gives license to the drinker to dilute their own drams, but in-house distillation which will be sold at around 40% ABV, should also capture the Whisky’s optimum flavor profile.

When diluting a Whisky, a distillery has to take into consideration the angel’s share of alcohol that has been lost to evaporation during the ageing process. This is usually between 0.5 and 1% every year, so with every year of aging, a Whisky will lose a little of its alcohol. Dull but true; measuring the ABV of a Whisky is also a practical issue to help the producers. Back in 1970 Scottish malt Whisky would still tend towards 63%, whilst Irish Whiskey was around the 71% mark. By making a uniform standard, casks are easier to pass around between different blenders.

Not to mention that if you dilute a Whisky, you get more from one cask. During WWI the maximum bottling strength was temporarily brought down to 37.2%.

Single Malt Whisky bottling can have various ABVs, as they will often include various Whiskies from the same distillery. Each cask in each distillery has its own microclimate, so getting an across the board ABV into one bottle is easier said than done.

Chillfiltered? It must be 46% ABV

Chillfiltration is a trend hailed by some and cursed by others, and it results in 46% ABV. Ardbeg and Bruichladdich are among their fans. Whisky can often go cloudy due to dissolved materials in the nectar including solid flavor carriers, charred charcoal, sherry sediment, and wax-like lentils. The cloudiness usually becomes evident when it is diluted or cooled, and by cooling the Whisky to 4 degrees centigrade, the perpetrating substances can easily be extracted using multi-layered paper. Clever stuff.

At higher proofs, you will be able to taste hearty bitter spices in your Whisky, complemented by mellow notes such as almond, vanilla and the odd smack of smoky lapsang souchong. Not to mention your classic woody pines and resins, as well as a few floral and fruity pangs.

Lower proofs tend to showcase sugary qualities, but it’s worth remembering that the higher the proof of the alcohol, often the more sugar in the spirit. So if you like sugar, you’re onto a winner with Whisky in general. Dilution after bottling can reduce some of the sugar flavors and does have a bit of a risk of producing soapy off-notes.

Timing is everything with dilution. Prior to cask filling, dilution is likely to produce a sweeter, smoldering, clean-cut oaky spirit with a bitter twist. Dilution after bottling can reduce some of the sugar flavors and does have a bit of a risk of producing soapy off-notes; hence why Scotch on the rocks is generally deemed a terrible idea.

How many calories does Whisky have?

As well as having a much higher ABV, Spirits like Whisky are often served with sugary mixers which can mean drinking far more calories than you realize.

Distilled Spirits are pretty much “zero carb”, meaning that their calories come from alcohol, not sugars. How many calories are we talking about? On average, about 65 calories per 30 ml (1 oz.) shot of Whiskey, Gin and the likes.

Of course, if you start messing around with mixers like cherry coke, grenadine syrup and sugared sprigs; the calorie count of your drink will change considerably.

Tips for reducing your unit and calorie intake from Whisky

If your mind is still set on mixed drinks, we recommend going for something simple, like Highball - a delicious Whisky cocktail made just with soda and lemon. 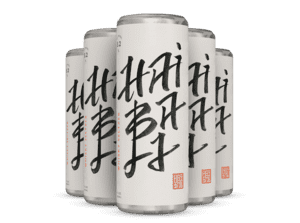 Besides, you can get this boozy refreshment in a can. Haiball, Flaviar’s Hard seltzer for Whisky lovers with low ABV, contains zero sugar, zero carbs, and 100%  amazing flavor. A perfect alternative to enjoying Scotch, and you are less likely to munch away on a bag of potato chips.
Looking for a perfect gift for a Scotch lover?
Check out Flaviar's fine selection of Best Scotch under $100, take them on a Whisky exploration journey from the comfort of their home or gift them a whole year of fun with Flaviar membership.