What's the Difference Between Ageing, Maturing & Finishing of Whisky? 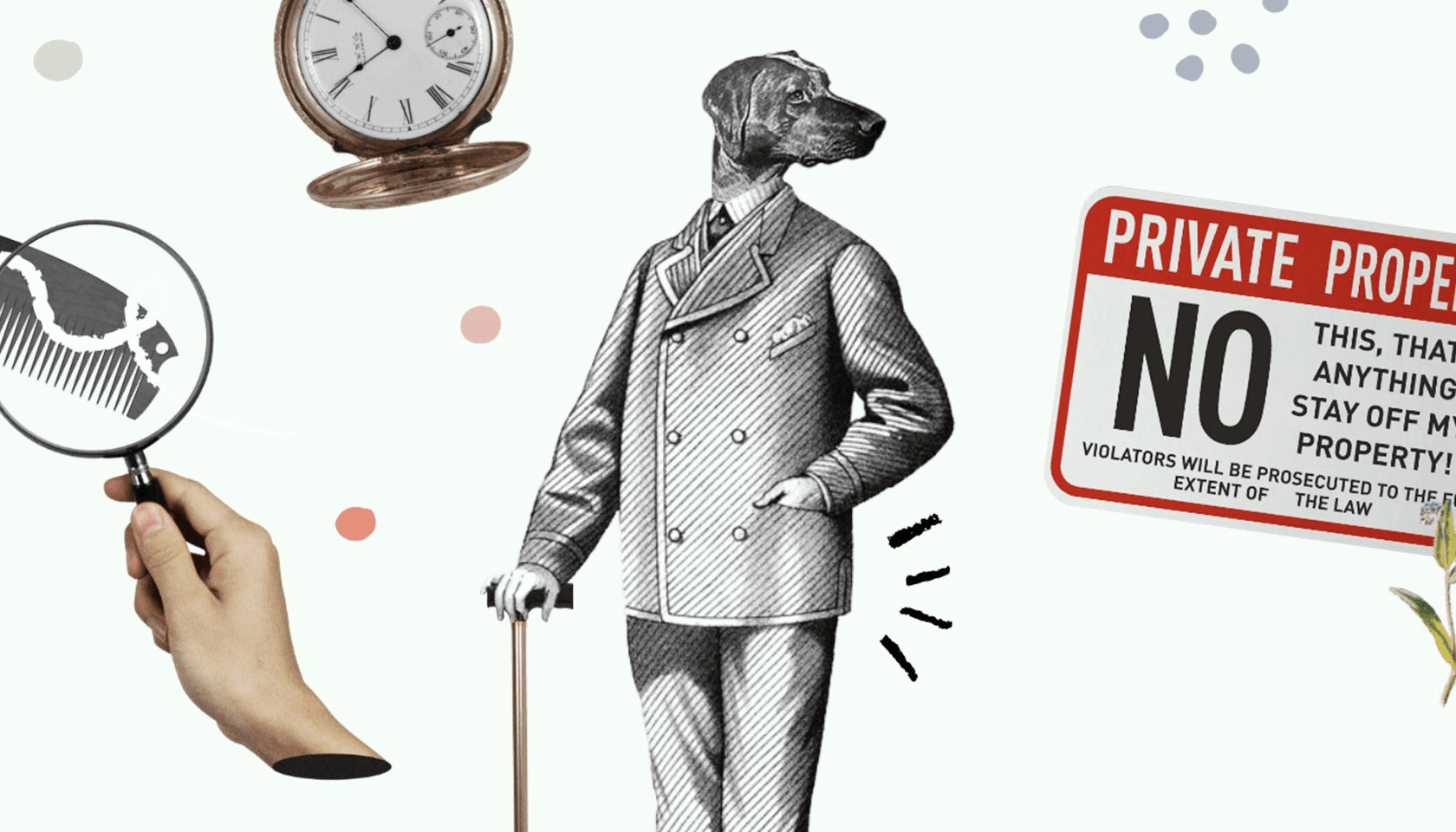 Are you a Great Pretender when it comes to booze lingo? Do you just sort of nod when someone mentions “maturing”, “ageing”, “finishing” and “wave-particle duality”?
Okay, we’re pulling your leg with the last one. But you know what’s the best way to avoid being caught clueless? Becoming “clue-more”.

Watch this week's episode of School of Spirits to learn more about the difference between ageing, maturing and finishing.


Like what you've watched? We have it in writing as well!

Let’s start with ageing and maturing. Both are affected by the passage of time, but ageing is just Whisky growing old in a bottle, while maturing involves wood: there’s a not-so-secret formula of “TIME + WOOD = AWESOME SAUCE” and when a Spirit spends some time in a barrel, it inherits its flavors and aromas.

Remember “inheriting”, it’ll pop up again later. So, ageing is just getting silver hair, bad hips and a tendency to scare people off your lawn. Maturing, on the other hand, is reading books, going to theatre, and hanging out with fine wood.

90s kids are thinking of Mortal Kombat right now, but it’s even cooler than that. After Whisky spends its time getting sophisticated in a cask, it gets an opportunity to expand its horizons even further – a vacation in a second or a third barrel where other types of Spirits were matured.

It may be an ex-Bourbon cask or a cask that used to hold Pedro Ximenez Sherry. Whisky inherits all the marvelous flavors and aromas of those liquids caught in the wood.

It’s like spending a few months in Europe or Japan, experiencing new cultures, and the memories you take home affect your flavor.

What’s the deal with all this wood, though?

Well, it’s a medium for scents and taste. Usually, Whisky is matured in American Oak as it’s porous enough to gather flavorful memories and tough enough to prevent the sweet sauce from leaking too much to greedy angels.

Whisky interacts with wood on an Ant-Man level and a lot of complicated chemistry voodoo happens, making your favorite Whisky sweet, spicy or oaky.
Basically, making an awesome Whisky is like sending your kid to college - (if the college was made out of wooden barrels, of course).

First, your offspring matures with the help of some alcohol for a few years, before going for a semester abroad in Paris to expand its horizons and finish off its character with some other booze.

Cheers to sophisticated and well-traveled Whiskies!