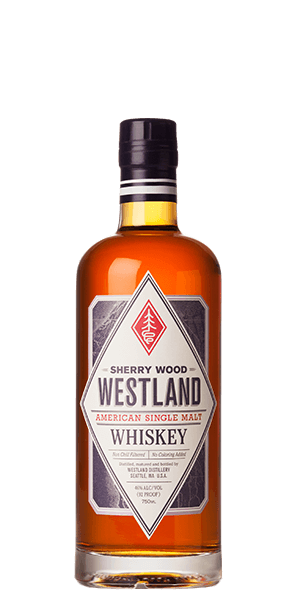 Westland Sherry Wood American Single Malt Whiskey is another highly acclaimed expression from the Westland Distillery. The American Whiskey Masters gave it the Master Award and it won the Gold medal at the Whiskies of the World Awards in American Malt category. Westland Sherry is a decadent Whiskey that spent its time in ex-Sherry barrels, which is quite a tradition in Scotland. But here's a twist: Washington-grown barley is joined by specialty malts and fermented with a Belgian brewer's yeast for 144 hours. The Sherry casks come from Toneleira del Sur in Spain, where Rafael Cabello and his crew have been making high-quality Pedro Ximenez and Oloroso sherries for almost hundred years. The result is an opulent and fruity Single Malt worth every accolade.

The Flavor Spiral™ shows the most common flavors that you'll taste in Westland Sherry Wood American Single Malt Whiskey and gives you a chance to have a taste of it before actually tasting it. 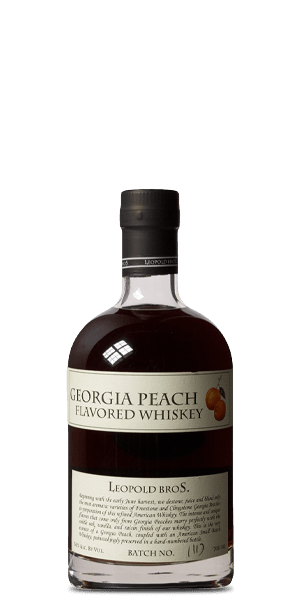 Joni, Nov 5, 2020
Tastes like cough syrup. Feel like this is the kind of thing my grandmother would have liked.

William, Jul 14, 2020
Found out I don’t like Sherry. Will have a hard time finishing this bottle.

Alexander, May 14, 2020
The sherry aftertaste tastes out and it has an oak smell to the liquor. On the rocks it’s very smooth, taken neat it has a noticeable, albeit pleasant, burn on the back end.

Steve, Jan 23, 2020
I love the subtle complexity the sherry cask aging adds to the nose and finish. It's still one of my favorite American malt whiskies.

Rodney, Jan 23, 2019
This whiskey is just tasty. Check out the flavor spiral! Also, low key, there are very few calories.

Burton, Jan 22, 2019
This is my first Westland expression, and it won't be my last. Honey, sweetness, dark fruits, a nice spice. A pleasant surprise for me.

John, Dec 20, 2018
Sherry wood noted throughout which even lingers as other flavors come out. Fruity at the beginning that turns into strong raisin notes and spicy finish. Would get again and introduce to others.

James, Aug 27, 2018
I love the sweetness ("You can pour it on your pancakes"). Plus, it's grain forward with that single malt, and the sherry casks give it an almost wine-like smoothness.

Jeff, Jan 26, 2018
I theorize that it is modeled after the Macallan 12yr sherry cask. It's everything you'd expect from an young scotch. I'm never without a bottle, but I live in Seattle so it's easy to find.

John, Jan 11, 2017
I would put Westland Sherry Wood Single Malt whiskey against a young Macallan any day. I have the luxury of living within an hour drive from the distillery and they are churning out some amazing offerings. The Sherry Wood is a great example of what an American distillery can do.

Paul, Jan 2, 2017
Nuanced smoky sipper with what I look for in an enjoyable whiskey.

Lorenzo, Sep 28, 2016
Nice opening notes from this whiskey; Nose is nice, and finish is long. Not a bad bottle, little pricey in my opinion.