The story of Union Horse Distillery starts with four siblings and a friend. Eric, Damian, Patrick, and Mary Garcia-Gallagher and entrepreneur Kris Hennessy founded the distillery in 2010 near Kansas City, Kansas, under the name "Dark Horse Distillery." But it turns out that a few other similar businesses had similar names. All the legal wrangling was finalized in 2015 and the business has operated as Union Horse since then. Their family-owned and operated business consistently churns out a quality range of five award-winning American Whiskeys and Vodka.

Union Horse Reserve Straight Bourbon Whiskey is all made on-site in a 500-gallon column pot-still named "Chester Copperpot" — definitely small-batch stuff. Uniquely, the sour-mash bill is 80% corn and 20% rye with no barley at all. Instead, they use active enzymes to smooth-out the fermentation process. The final Spirit is aged between two and five years in new oak and bottled at a perfect 46% ABV.

The Flavor Spiral™ shows the most common flavors that you'll taste in Union Horse Reserve Bourbon and gives you a chance to have a taste of it before actually tasting it.

Flavor / Taste / Palate
There are plenty of youthful caramel and toffee notes on the palate with a bit of char and dried cranberries.

Finish
The finish is fairly long with a blooming sense of butterscotch. 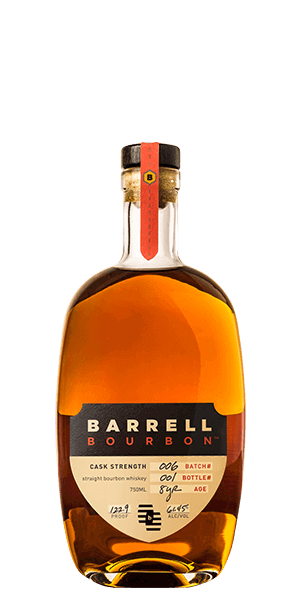 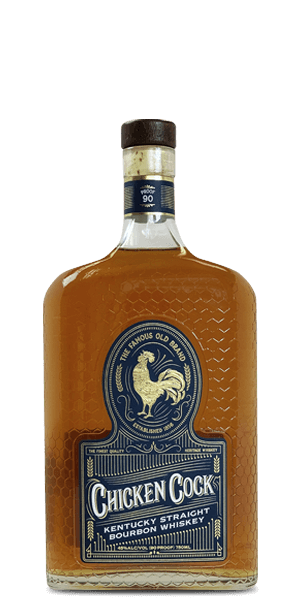 Michael, Oct 30, 2020
One of my favorite bourbons and had a great time taking the distillery tour. I originally had this bourbon when they were called dark horse distillery. I was so happy to see it on Flaviar as I can’t drink the bottle I currently have as it is a batch 1 bottle and not sold in Florida.

Rex, Aug 15, 2020
As a scotch drinker this is my first try of a bourbon. Very nice. Enjoyable and not harsh. Sweet.

Ryan, Aug 3, 2020
This has been one of my favorites so far- and something my husband can drink with me. We generally have different tastes, but agree on this one. The vanilla notes on the nose come in pretty strong and I feel like the smoke comes up a litter earlier than might be indicated by the spiral and I get a little flash of spice in there. The finish lingers for a while, but it's not at all overwhelming. I thought I got a bit of sweet cream in there too. There will be more of this in my future.

Mike, Jul 29, 2020
Great bottle for the money. Very smooth and balanced. This is one of my new favorites

william, Jul 21, 2020
worst bourbon i have ever had. the peat flavor completely covers any other flavor that may be in there. looking for someone who likes heavily peated whiskey to give it to.

Jonah, Jun 22, 2020
Delicious and a great bourbon for opening my experiences to this class of whisky

Josh, May 19, 2020
Great taste and very well done. I am very impressed. Good flavor and nice bourbon taste. As good as advertised.

William, Apr 14, 2020
classic kentucky punch you in the mouth but smooth finishing flavour

John, Apr 3, 2020
Great flavor spiral. Love the rich caramel and cherry and vanilla. The bite is a tiny bit harsh, but mellows with 2 drops of water.

Perry, Feb 11, 2020
I thought the flavors were very muted and the strongest taste was alcohol. It tasted more like vodka than bourbon. An ice cube helped bring out the flavor a bit.

Eric, Sep 19, 2019
I thought the flavor profile was right on point for this one.

Jason, Feb 16, 2019
Very smooth and full of flavor. Compares a lot to gentleman jack, in my opinion

Bret, Jan 30, 2019
Union Horse reserve is smooth and sweet. Can taste the vanilla and caramel. Not as spicey as I like, especially on the finish. If you like a sweeter, less spicey bourbon, this is a good choice at a good price.
Load more reviews