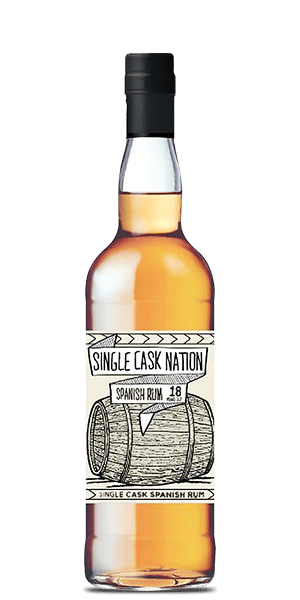 Single Cask Nation started as a drinking club — a few guys getting together. It grew into a membership club, offering private releases of single cask Whiskies at full cask strength — as the brainchild of Joshua Hatton and Jason Johnstone-Yellin. Now it has grown to offering private label and independent bottlings of famous and rare single casks Whiskies and spirits from around the world. They are based in Connecticut, making them — to the best of our knowledge — the only independent bottler of Scotch Whisky based in the US.

Where most Single Cask Nation products identify the distillery, Single Cask Nation Rum 18 Year comes from an undisclosed Spanish distiller. So, the source is a bit of a mystery. But we do know that this single cask gem was distilled in 1999 and aged for eighteen full years in first-fill ex-Bourbon casks. And that’s a winning combination yielding an interesting combination of spice, herbal, and tropical fruit notes.

Smartass corner:
Single Cask Nation is a division of Jewish Whisky Company. They get their name from a line of kosher spirits and the fact that they do not market grain spirits during Passover.

The Flavor Spiral™ shows the most common flavors that you'll taste in Single Cask Nation Rum 18 Year and gives you a chance to have a taste of it before actually tasting it. 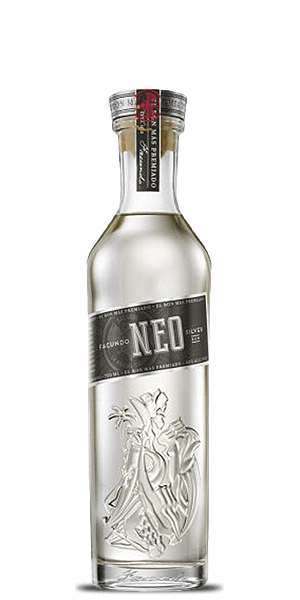