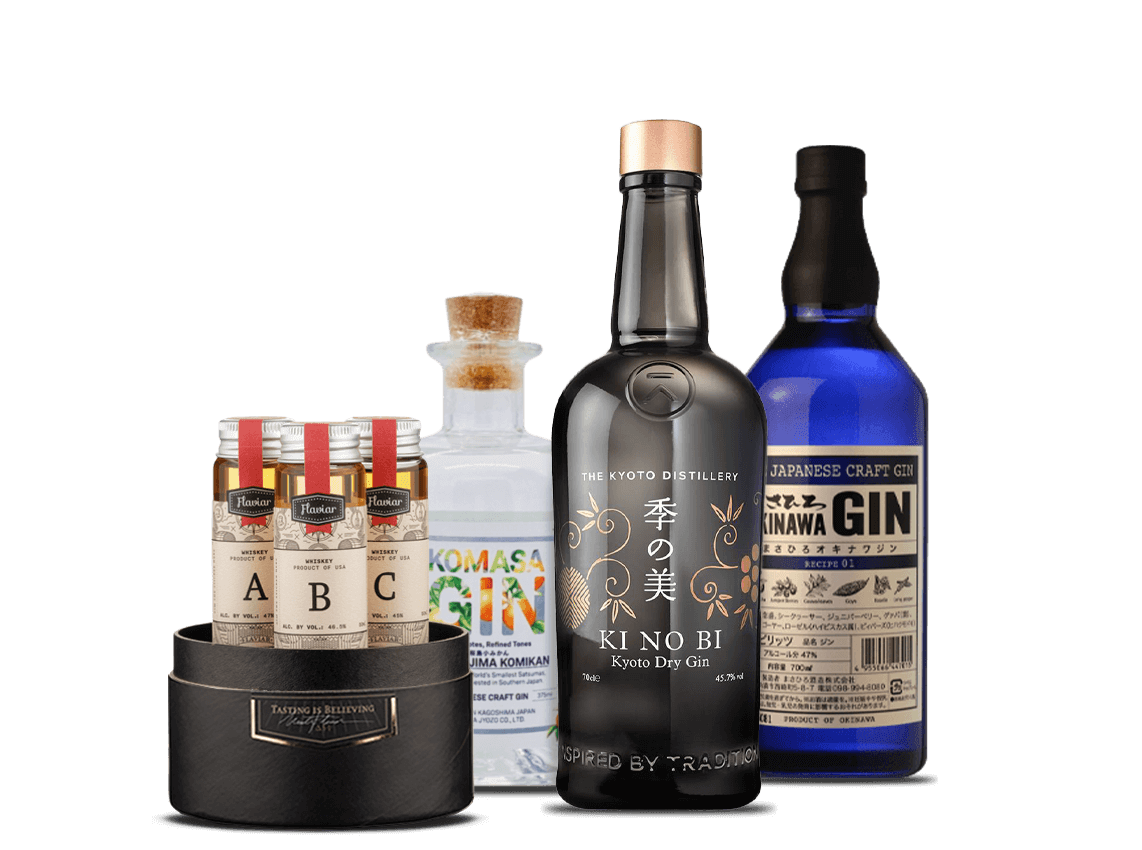 House Of The Rising Gins 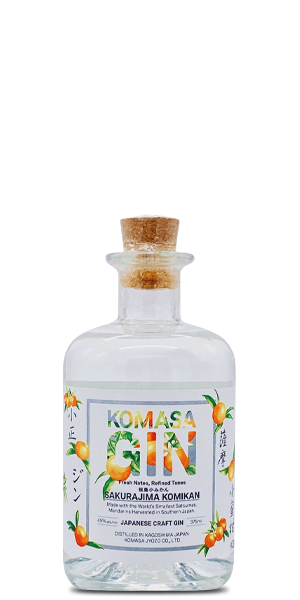 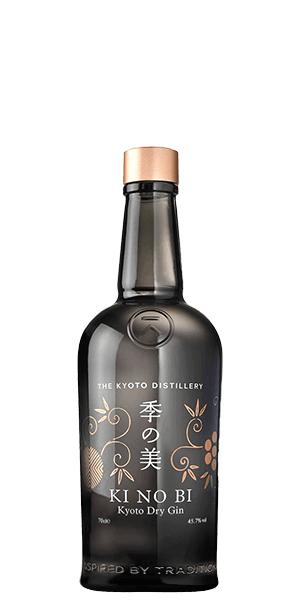 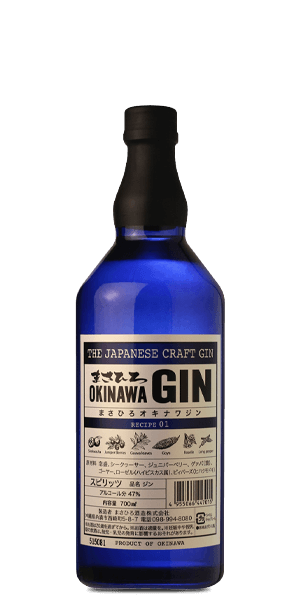 Masahiro
Masahiro Okinawa Japanese Craft Gin
Gin
7/10
A powerful new force rises in the East, growing, gathering strength and flexing its might for a population under its sway.

It’s Gin! Japanese Gin, to be exact. And these powerhouse beasts from the East pack a flavor punch with killer raw materials that’ll leave your palate trembling in their wake.

Oh, you think you’ve got what it takes to take them down? Well, put down your sword. Save your laser beams. These flavor baddies can only be tamed with taste buds and a tumbler.

Are you up for the challenge?


No longer a staple of Spanish G&T bars and stories of U.S. Prohibition hooch in tubs, Gin has made its way out Japan, hitting the country with a tour de force not seen since Yeezys took Tokyo. All across Japan, it seems like Gin is on the lips (and production lines) of tastemakers across the continent.

Typically, Gin starts its life as a neutral Spirit. Flavors are added to the mix through redistillation, the most common of which are botanicals — especially juniper. Depending on the distillation method, the botanicals can be steeped directly into the Spirit or infused into the liquid through the vapor created from boiling the ingredients. Every Gin has its own unique recipe, and the bottles coming out of Asia are no different, using stellar production methods and the highest quality raw materials in their product.

So there you have it. Three flavor beasts in the Gin category. Resistance is futile — time to surrender and taste the botanicals.

1) To be called a Gin, the Spirit must have a predominant flavor of juniper. Juniper berries are a type of aromatic "fruit" that grows along the branches of juniper trees.

2) Gin was originally used by apothecaries to cure kidney ailments. Juniper oil is diuretic in nature, so it cleanses the kidneys by removing extra water from the body. A G&T a day keeps the doctor away?

3) Providing it’s stored correctly (in a cool, dry place out of direct sunlight), Gin will keep indefinitely — whether it’s been opened or remains sealed. Once a Gin has been opened, it may be that the contents start to evaporate slowly and flavor may be lost over time, but it’ll still be safe to drink.

4) Author F. Scott Fitzgerald had a taste for the Gin Rickey. It’s rumoured that Gin was his Spirit of choice because the smell didn’t linger on his breath.

5) In 2016, Kyoto Distillery released the country’s first craft Gin, Kinobi, a brand that falls well outside the typical profile of traditional London dry-style Gin. After its success, Beam Suntory launched Roku in 2017. Since then, Gin in Japan has been all the rage.

6) London Dry Gin is not always from London. Gin does not have the same geographical restrictions as Spirits such as Cognac, Scotch or Tequila. Only a tiny handful of London Dry Gins are actually made in the city.

7) During the Renaissance, Juniper was frequently used in art to represent chastity. In Leonardo da Vinci's portrait of Ginevra de' Benci, a Juniper tree is seen directly behind her, alluding to her chastity.

Masahiro
The Flavor Spiral™ is a quick, clear and visually-appealing way to look at the drink's flavor DNA. 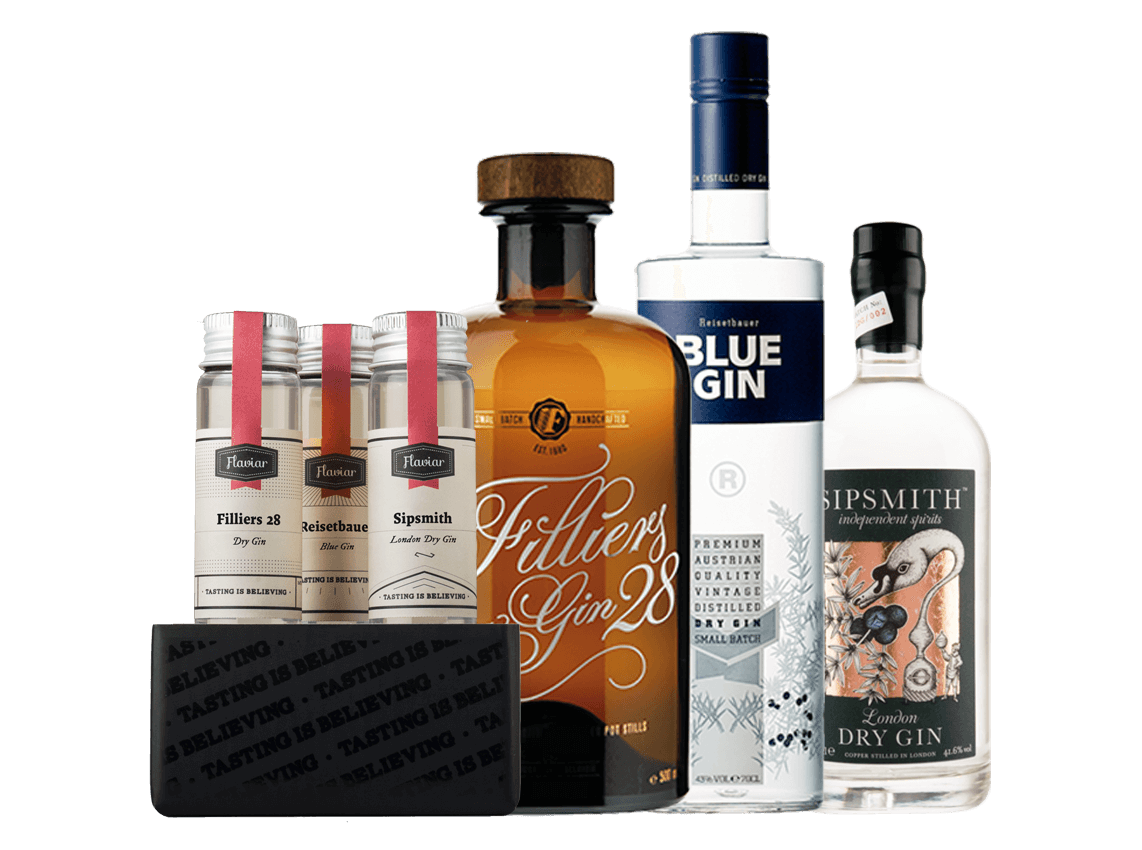 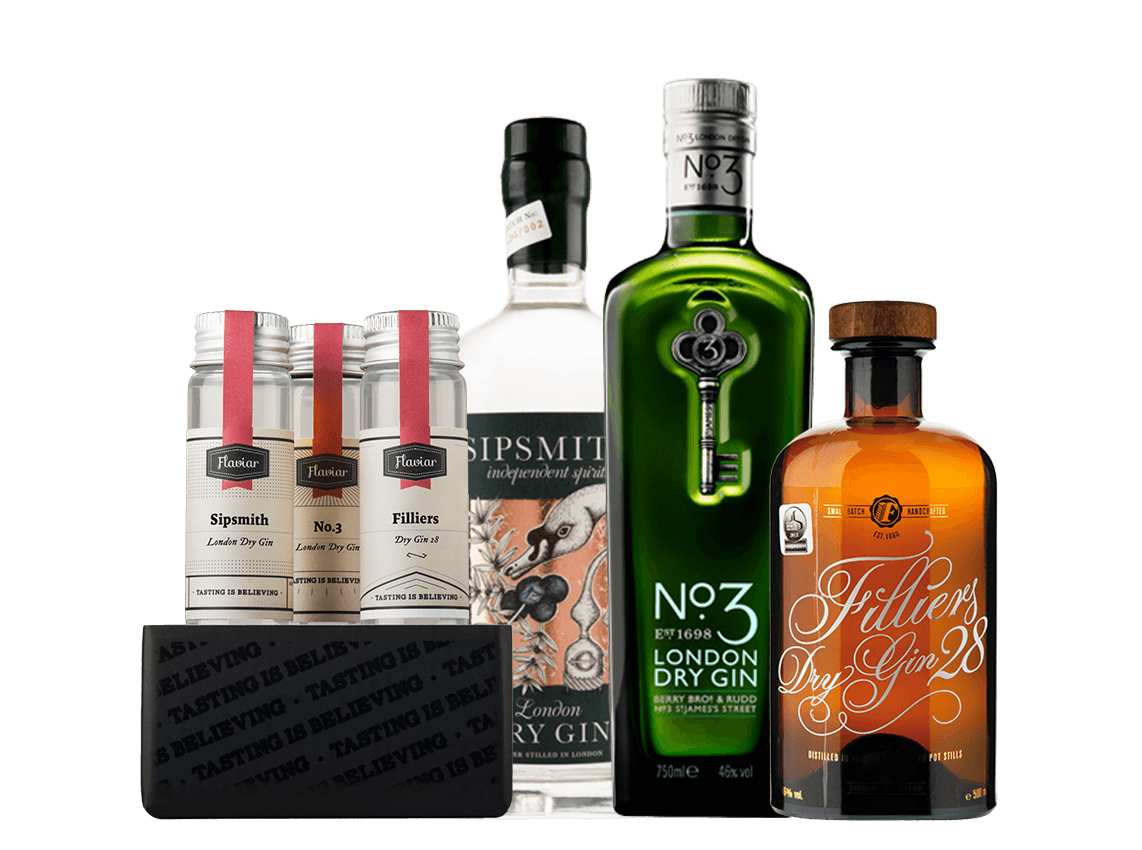 Gin Lane
The joy of Juniper berry.
Gin
8/10
Ratings & Reviews
Member Reviews and Ratings of House Of The Rising Gins