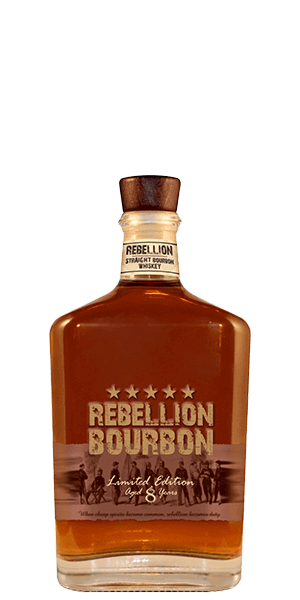 One sip and you will be ready to start a little rebellion of your own.

Opici Wines has been around since 1913 — that’s more than one hundred years of family ownership, operation, and expertise. There was a brief interruption during the dark days of Prohibition, but aside from that little hiccup things have gone very well indeed. The have transformed their operation over the years from being an importer and private bottler of Wines from around the world to an owner of 50 brands of Wines and Spirits who were recently named “Importer of the Year” by Wine Enthusiast magazine.

Being based in the United States, as the Opici Family expanded into spirits it made a lot of sense to add a classic American Whiskey to their Market Street Spirits line. Thus, Rebellion Bourbon was born. Rebellion Bourbon is distilled and aged in the heart of the Bourbon universe — Bardstown, Kentucky. It is a high-corn Bourbon at between 70% and 72% depending on the batch. It is aged eight years in new American oak and bottled at a proper 47% ABV, so you get a heathy dose of flavor and punch that will stand up to your favorite cocktails.

The Flavor Spiral™ shows the most common flavors that you'll taste in Rebellion 8 Year Old Bourbon and gives you a chance to have a taste of it before actually tasting it.

Flavor / Taste / Palate
Tons of baking spices with plenty of oak and burn, but cherry at the end. 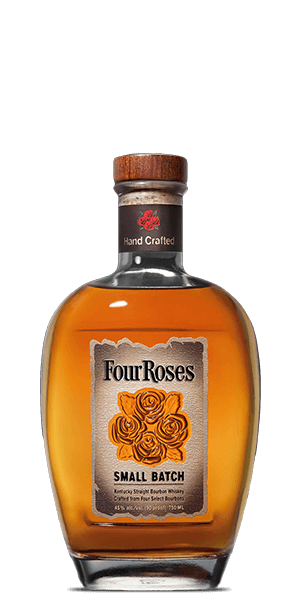 David, Jul 29, 2018
I had a 7 rating, but upping to an 8 after months of enjoying this. This is definitely a go-to bourbon, especially if you like a hint of cherry

Jay, Apr 15, 2018
Good one must try 4 th bottle better every time everyone agrees

David, Feb 9, 2018
I really enjoyed my first sips of this. The cherry is subtle, but you can definitely taste it. Definitely a good sipping Bourbon, but not as complex as the description would lead you to believe. Still, definitely one to have in your cabinet.

Matt, Jun 28, 2017
Expected more based on the backstory. Taste profile misses the complexity and balance.

Robert, Apr 21, 2017
The verdict is still out on it. I like to try different bourbons and this one is still hard to define.
Load more reviews