Founded in 1979
Pusser’s Rum is the only Rum to be blended in exactly the same specifications used by the Royal Navy before they discontinued their daily ration July 31, 1970, putting an end to a three-centuries-old tradition.

Almost a decade after the Royal Navy ended the daily tot of Rum, Charles Tobias obtained the rights to the naval Rum recipe in 1979, creating Pusser’s Rum according to the original Admiralty recipe.

Pusser’s signature Naval Rum blend has a full-bodied profile, characterized by an impeccable smoothness, which is produced by its wooden “pot-stilled” production method.

Pusser’s Rum is never artificially flavored or colored, and crafted from sugar cane grown in the Demerara River Valley.

The Flavor Spiral™ shows the most common flavours that you'll taste in Pusser's rum and gives you a chance to have a taste of it before actually tasting it. 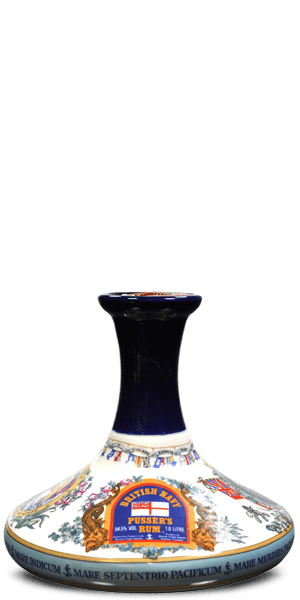 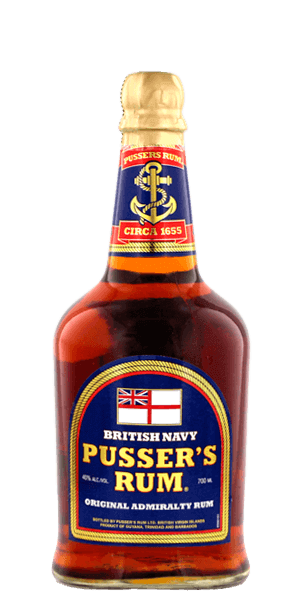 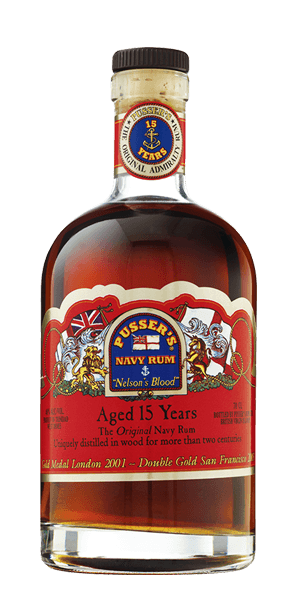 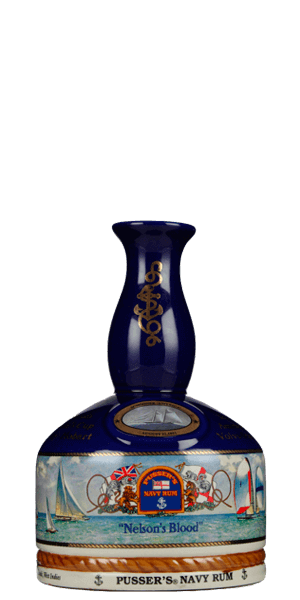