There's a ton of distilleries in Brooklyn and on Long Island, but there hasn't been one in the hustling and bustling Manhattan since the Prohibition era. Until May 2018, that is. Smack in the heart of Chelsea there's a new small-batch locally run Vodka distillery, 7th in a row of city-specific distilleries (after Amsterdam, Berlin, Detroit, London, and LA).

This true New York City Vodka is as straightforward as it is prodigious. It's partly distilled, blended and hand bottled in a micro-distillery (which is a feat in itself), using the best locally available Spirits, blending it with purified NYC water and a grain distillate previously fermented with a unique kind of yeast. The whole 'black-ops' project is backed by the behemoth Absolut, but Our/Vodka is a subversive and innovative venture that will surely leave its mark on the craft Spirits industry.

The Flavor Spiral™ shows the most common flavors that you'll taste in Our/Vodka New York (750ml) and gives you a chance to have a taste of it before actually tasting it.

Nose / Aroma / Smell
Hint of lemon zest on the nose. 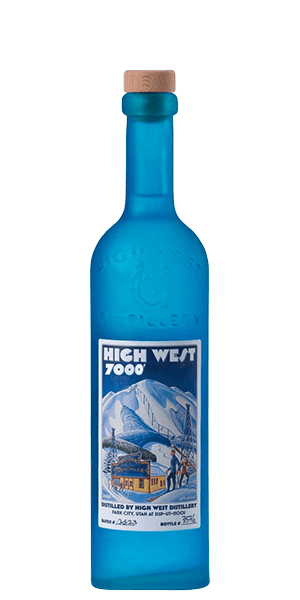 Kevin, Aug 19, 2020
One of the smoothest Vodka's we have ever tasted. Very clean and light, it would be a shame to mix it, try it on the rocks.

Michael, Jul 31, 2020
So easy to drink. Sweet, floral flavor and extremely smooth. Will have to get another bottle.

Lee, May 12, 2020
I'm not a vodka lover, but this stuff is great. Amazingly smooth. Had a slight floral scent and a clean finish. It's now the only vodka in my home liquor cabinet.