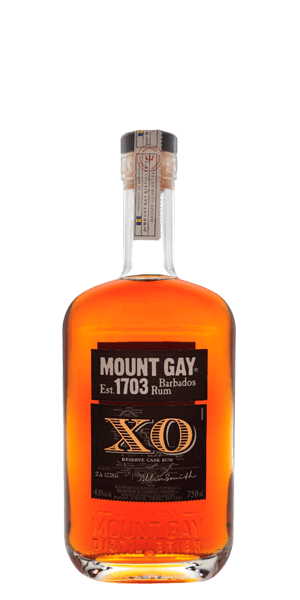 The story of Mount Gay Rum begins in the year 1703, on the Caribbean island of Barbados, when John Sober (seriously?!) inherited a distillery, and invited Sir John Gay to help manage it. Sir John Gay jumped at the opportunity to give the Barbadians something special. He refined the production process and began producing noticeably superior product that has survived to this day. Mount Gay is the oldest Rum brand in the World. A distillery with a 300-year tradition and Master Distiller Allen Smith at its helm. How can this expression go wrong? You’re right it cannot... and it didn’t.

MGXO is a fantastic blend consisting of a wide range of sassy Rums from 7 to 15 years of age, all of which were nursed in American White Oak ex-Kentucky Bourbon barrels. MGXO’s excellence was awarded many a time (e.g. Trophy at the 2001 International Spirits Challenge in London), but even though it is very highly regarded among Rum-inados, it’s still often overlooked by noobs who look for “premium” on the label... don’t be that guy. To covet or not to covet? Hmm… not really a tough nut to crack, is it?

The Flavor Spiral™ shows the most common flavors that you'll taste in Mount Gay XO Reserve Cask and gives you a chance to have a taste of it before actually tasting it.

Finish
A punch of flavour with some biscuits & molasses. 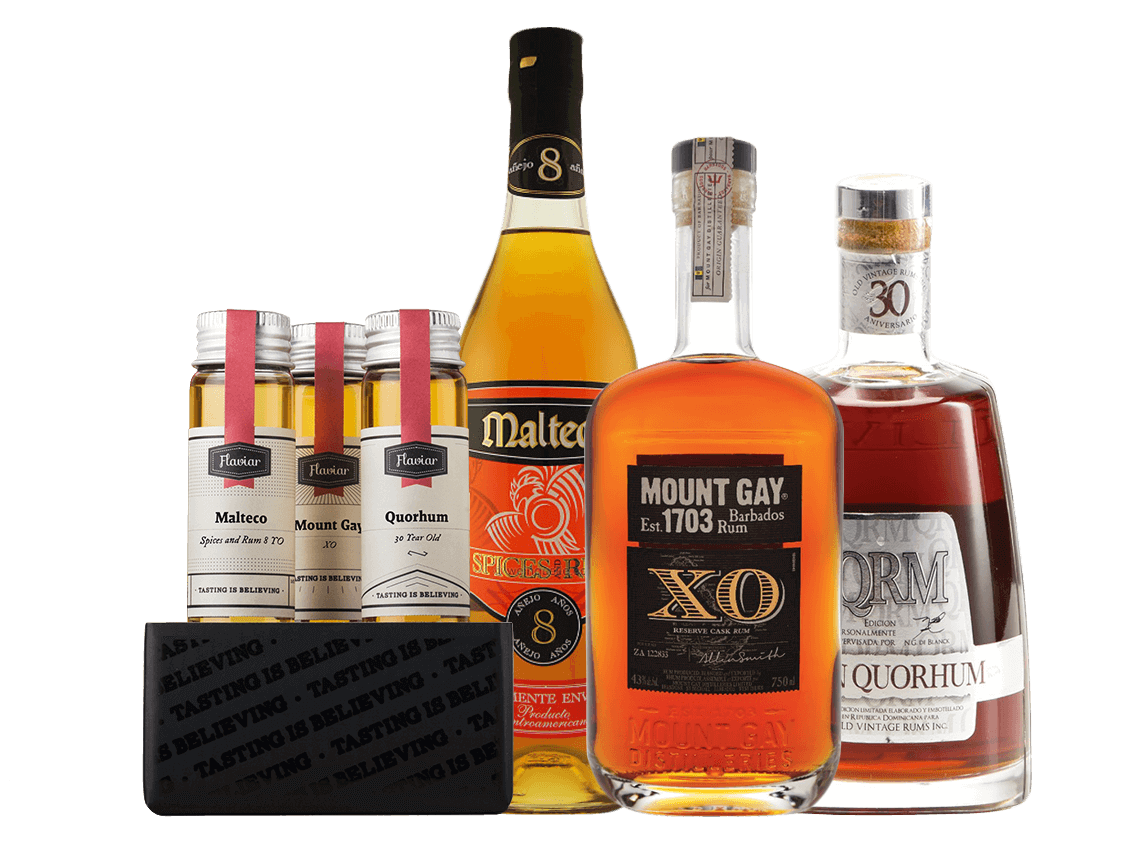 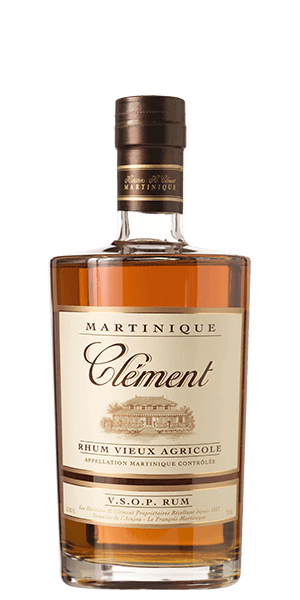 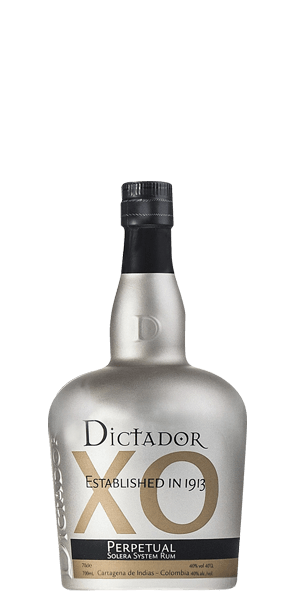 Seth, Dec 28, 2019
Tasty. Makes me want to wander around a white sand beach like a marooned pirate

Rick, Jul 22, 2019
This is becoming my go-to daily rum. I can get this at my local bottle shop for $40 and at that price is hard to beat. Love the ripe fruit and hints of dark brown sugar. Always a pleasure on the rocks with a lime wedge.

Brandon, Oct 9, 2018
Smooth and mildly sweet - some molasses flavor. I taste vanilla and some fruit like apricot. Very good - definitely one to get again

Regis, Sep 17, 2018
Exceptionally smooth and balanced blend of aged rums. Superb to drink neat and delightful if mixed in a cocktail where the rum takes center stage.

Marty, Sep 11, 2018
Has a strong fragrance. However it goes down very smooth. Great Rum mixed or not. Would buy it again.

Michael, Jun 25, 2016
This is a very complex rum. The mineral quality of the molasses definitely comes through, though the banana is a bit estery, not unlike the aroma of those penny candy store "balloon in a tube" novelties. If it weren't for the over-esteriness, I'd rate this quite high.

Jonathan, Jun 3, 2016
That barrel aging worked out really well. There is a smoky undertone to the subtle flavors that linger on this richly bodied rum. I would not hesitate to purchase this. 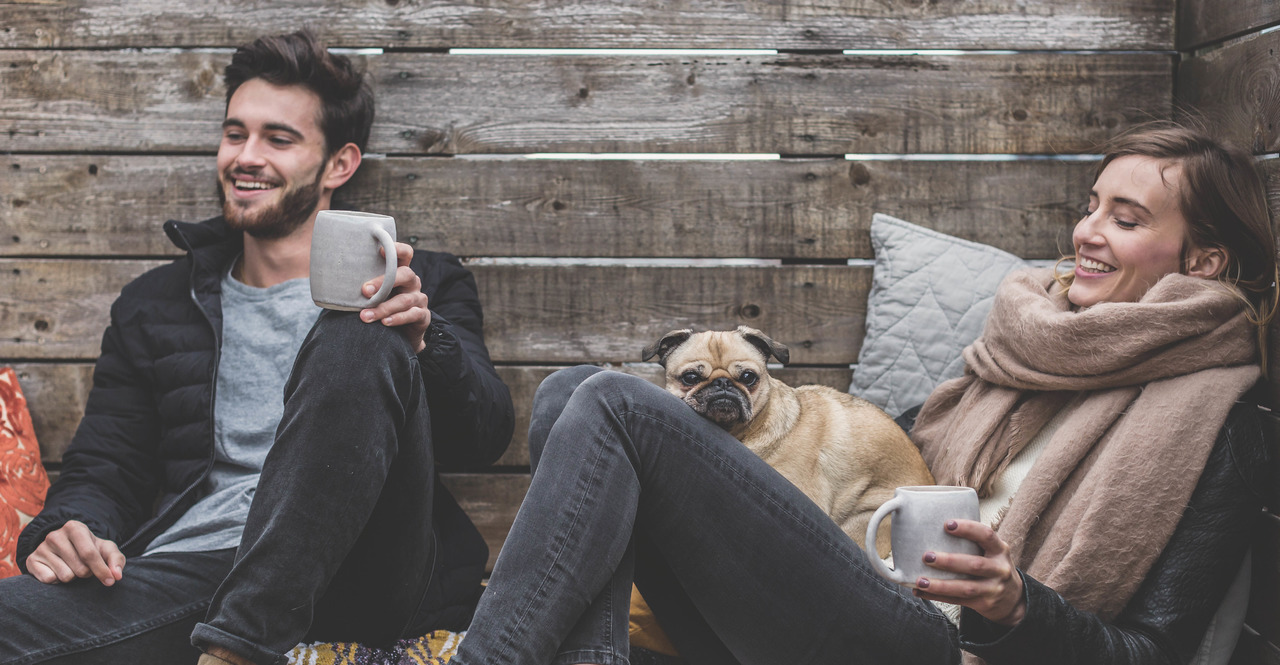 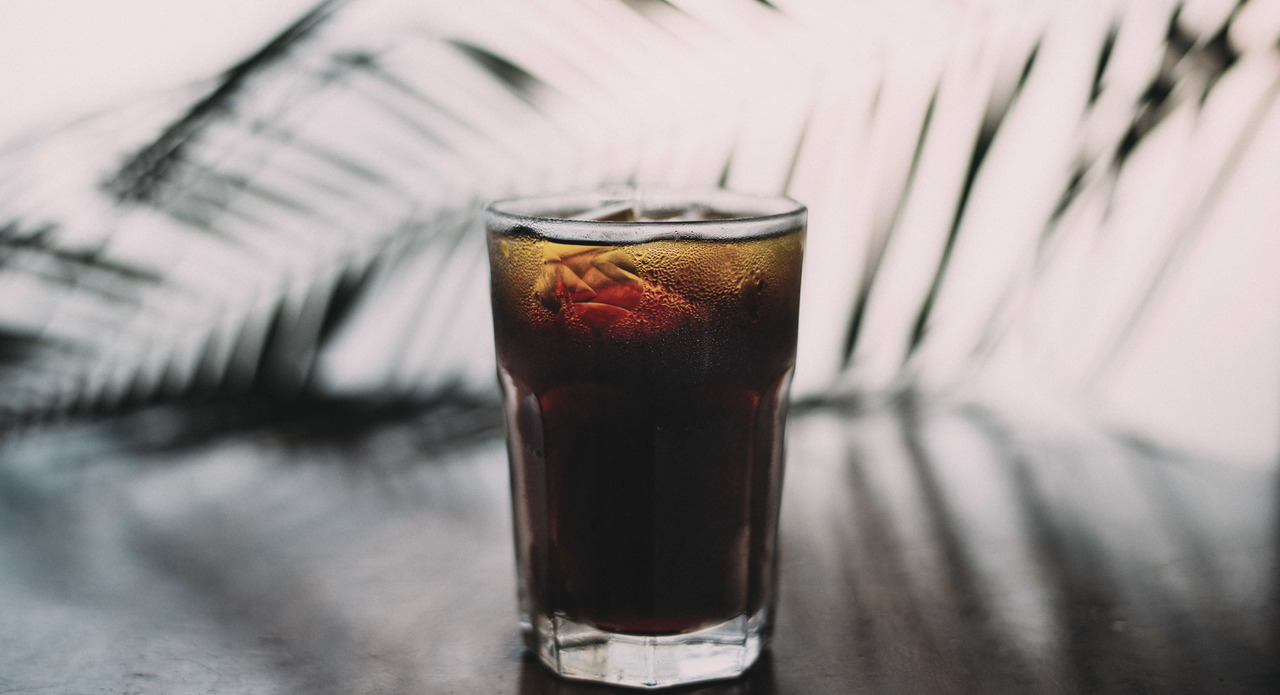