Buyer Protection
Money-back guarantee if things go wrong.
This Irish 12YO proves that beggars can be choosers.

The Ryan family has been in the Whiskey business for 6 generations — from owning public houses to farming the barley and distilling the Spirits. Eunan Ryan started working in the family pubs at the age of thirteen — obviously, this was before the advent of pesky child labor laws. But today he runs the family Whiskey businesses, along with his Jack Ryan Whiskey Company in Dublin. They've already struck gold at the San Francisco World Spirits Competition and considering the tough competition they were up against, that's a mighty-fine accomplishment indeed!

This 12-year-old bottle we have here is a Beggar's Bush Cask Strength Single Malt. It's a limited edition 92-proof Irish Whiskey beauty that has spent the entirety of its dozen years in ex-bourbon casks. Beggars Bush is the still-operational family-run pub that Eunan's grandfather used to run during the time when Irish Whiskey was in decline and you can see both the establishment and the man himself on the label. It's fruity, sweet, spicy, and oh-so-easily imbibed.

The Flavor Spiral™ shows the most common flavors that you'll taste in Jack Ryan Beggars Bush 12 Year Old Single Malt Irish Whiskey and gives you a chance to have a taste of it before actually tasting it.

Nose / Aroma / Smell
There's a lot of sweetness and fruit on the nose with pears, apples, pineapples, a touch of citrus, honey, and vanilla.

Flavor / Taste / Palate
It's super smooth and delicate with even more orange zest and fruit, especially the tropical kind. There's some biscuits & cream as well as some oak in there. 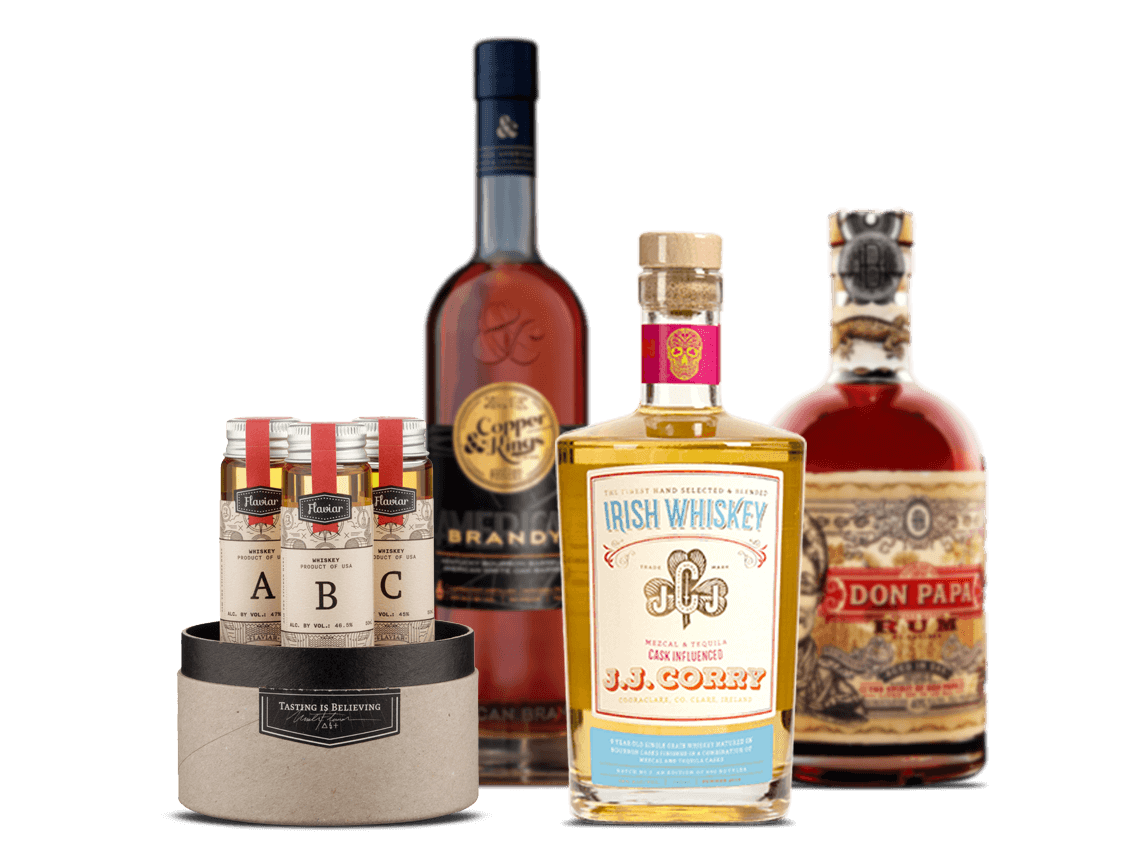 The Irishmen
Irish Whiskeys rising through the ranks
Whisk(e)y
$41.99

Jeremy, Jun 25, 2020
A very nice sweet, fruity front end flavor with a woody finish. Certainly better than average, but their a definite burn at the end that loses it a few points in my book. Overall, very good.