Jameson and Bushmills are the faces of Irish Whiskey, but it’s the smaller distilleries that bring exciting gems and push the boundaries. One of those is Hyde, carrying the name of the first President of Ireland, Douglas Hyde. Doug did not make Whiskey, but he is an inspirational figure for all the Irish. The Whiskey side of the Hyde family goes way back, though. They owned bars in West Cork between 1640 and 1962 and they were known for having some of the best Irish Whiskeys available. Alan and Conor Hyde hail from that impressive lineage, and even though they’re the first generation in three centuries not to own a pub, they continue the legacy by bonding Whiskey.

For Hyde 6 Year-Old No. 3 The Áras Cask, they cherry-picked some of the best Whiskeys. It comes from Hibernia Distillers in West Cork and it was produced from corn and barley grain. They distilled it thrice in a Coffey still and let it rest for six years in 1st fill ex-Bourbon barrels. Bourbon is quite influential here, coming through strongly on the nose, translating subtly to the palate as well. Despite being young, the Number Three is complex and rich. Its fresh and juicy character will surely bring summer to your palate every time you decide to sip on it.

The Flavor Spiral™ shows the most common flavors that you'll taste in Hyde 6 Year Old No. 3 The Áras Cask and gives you a chance to have a taste of it before actually tasting it.

Nose / Aroma / Smell
Caramel and American oak on the nose with strong notes of clove, cinnamon, toffee and coffee.

Finish
Soft and rich finish with notes of caramel, ginger, barley and pepper. 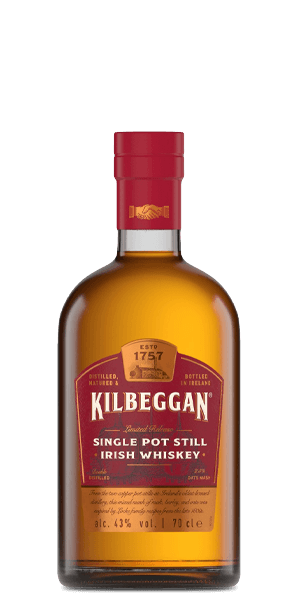 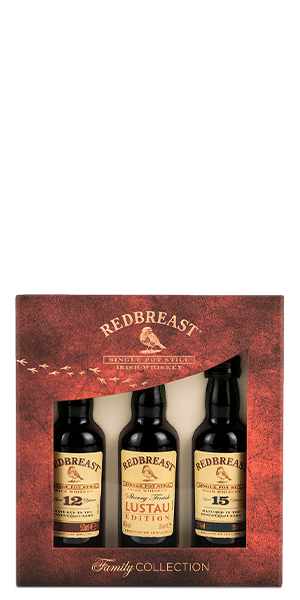 Anne, May 1, 2020
This was something that grew on me. Good drinking whiskey that starts with that caramel sweetness and moves into spice. It wouldn't be top of my list to buy, but I'd happily drink it if offered.

Antti, Jan 14, 2020
It is a very good, complex, Irish Whiskey that has a bold & aromatic birth; while a rich & spicy life leads to a short & delicate death with notes of caramel, ginger, barley & pepper.

Stephen, Dec 20, 2019
And interesting flavor. The profile lists nougat as the primary taste, which I have never had in a drink before. Its definitely noticeable, almost more a desert drink than a pre-dinner sipper.

Matthew, Dec 20, 2019
Color is amber. Nose starts with a ethanol. Little hints of sweetness pop through, but ethanol definitely dominates. First sip is the slightest bit of vanilla, a whole lot of bland, and an ethanol afterburn. Further sips don't give much more. Dumped the rest in my wife's eggnog. Incredibly disappointing. I've had moonshine with more flavor.

Stefanie, Dec 16, 2019
At first smelled chemical...then sweet from the caramel and vanilla..tastes the way it smells with a spicy kick at the back of the throat and that grain alcohol aftertaste..no thanks

Zachary, Dec 16, 2019
Smooth but not much flavor. Pretty unopinionated

Brendan, Dec 16, 2019
Mellow nose and taste. The caramel and vanilla come through right away and are very well balanced. This whiskey was certainly enjoyable to drink, tasting like an up-scale average Irish whiskey, albeit without any unique qualities.

Burton, Dec 15, 2019
I would have sworn this was a Canadian whisky, namely Canadian Club. It is easy drinking, vanilla inspired, light drinker. Pleasant, but not a show stopper.

Victor, Dec 15, 2019
One of my favorites from the advent box. I think this would be a great entry level whiskey for someone. Very creamy with a caramel and vanilla and then getting a bit of pepper and spice. I also get a chocolate/coffee flavor that is very nice. Finish lingers and feels very creamy with oak and vanilla.