Hotaling & Co. is named after a San Francisco Spirits pioneer from the 1800s. But the company that bears his name started as the distilling arm of Anchor Steam Brewery. As is the way with such things, there has been a series of acquisitions, mergers, and rebranding to assemble the company it is today — a distiller and importer of more than three dozen fine adult beverages from their headquarters in the City by the Bay.

The brand and formulations have been reintroduced and revitalized to create Hirsch "The Horizon." It’s comprised of two MGP Spirits. 94% of the Spirit is made from a high-corn Spirit — 75% corn, 21% Rye, and 4% malted barley aged for over five years. The remaining 6% is a high-rye mash — 60% corn, 38% rye, and 4% malted barley aged more than six years. The resulting dram is bottled at a perfect 46% ABV in a flask-shaped bottle with a nice wood stopper.

Smartass Corner:
The original A. H. Hirsch Reserve Straight Bourbon is legendary. There was even a book written about it called "The Best Bourbon You’ll Never Taste." The final bottles of A. H. Hirsch Reserve 16 Year Old went on sale in 2009 for a retail price of $1500 each — making it one of the most expensive Bourbons in the world. Unopened bottles are still available on the secondary market for upwards of $3000.

The Flavor Spiral™ shows the most common flavors that you'll taste in Hirsch The Horizon Straight Bourbon Whiskey and gives you a chance to have a taste of it before actually tasting it.

Nose / Aroma / Smell
The Spirit smells like a Southern picnic — there are notes of sweet cornbread, honied biscuits, spice cake, and vanilla.

Finish
The finish is nice and long with a lingering warmth. 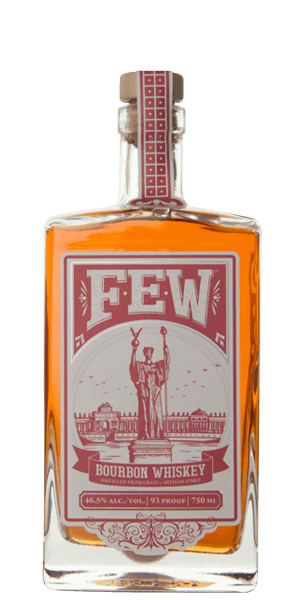