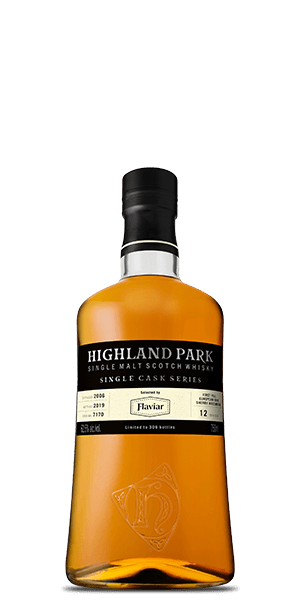 Buyer Protection
Money-back guarantee if things go wrong.
A whole hogshead picked out by Flaviar — just for you.

Just off the coast of Northern Scotland lie the Orkney Islands. Battered by the northern winds and enveloped in the smell of the sea, there stands the Highland Park Distillery. Situated right where Whisky smuggler Magnus Eunson used his position as a church official to conceal Whisky beneath the church pulpit, the distillery proudly flaunts its Viking roots. Contrary to the name, the character of their Spirit sits somewhere between Lowland and Islay Single Malts. Perhaps the most famous Whisky connoisseur of all time — the journalist Michael Jackson — called Highland Park "The greatest all-rounder in the world of Malt Whisky."

To be able to pick out a cask from a distillery with such a glorious history is an honor indeed. Their Single Cask series of Single Malt Scotch has some serious cask-strength juice. This one is a 125-proof beast that has spent a dozen years in its first-fill European oak Sherry hogshead. It's unique as well and won't ever be replicated — after these 306 exclusive Flaviar-edition bottles are gone, that's that, gone with the wind. You can bet that they're going to disappear like tears in the rain, so better get on it fast!

The Flavor Spiral™ shows the most common flavors that you'll taste in Highland Park 12 Year Old Flaviar Edition 2020 and gives you a chance to have a taste of it before actually tasting it.

Nose / Aroma / Smell
There's fruity black cherry notes in there, along with fresh pipe tobacco, a touch of cinnamon, and heather peat — the Orkney one that they use is more than 4000 years old!

Flavor / Taste / Palate
The palate has plenty of spice, as well as sultanas and candied citrus. Nutty almond notes and a touch of peat round it all up nicely. 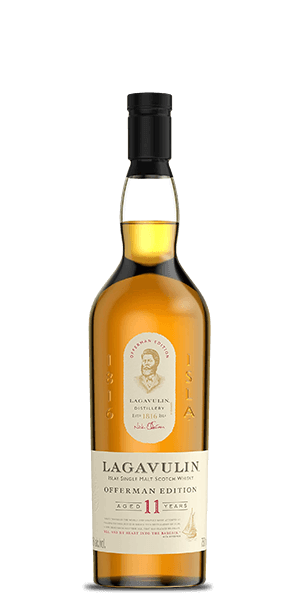 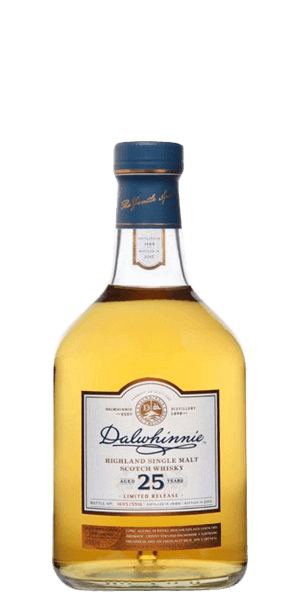 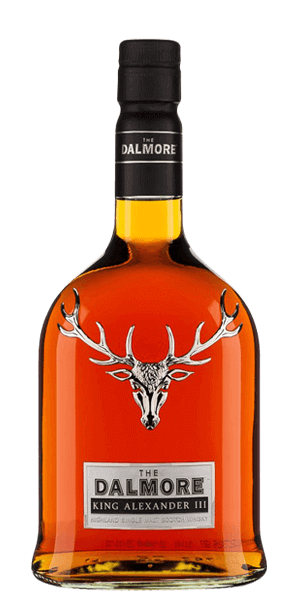 Elizabeth, Jun 27, 2020
Enjoyable but hard to do anything with and have to be in the mood for it. Not a casual drink to pick up.

Steve, Jun 19, 2020
OK, I am going to give Flaviar props. I always love Highland Park, but I wasn’t sure about it $200.12-year-old. But I have to admit, this is a big one. Not quite “The Dark” but really nice. My first 45 ML I started with just a couple of drops of water, tasty but too hot. Added a few more brought out a little more but still a bit too big. Still a few more and it was right in the sweet spot.

Frederick, Jun 14, 2020
While I am a sherry fan, this bottle was a bit heavier on the sherry than I had hoped. Still enjoyable, but took a bit longer to drink and needed more dilution (ice) than I usually prefer in my whisky.

William, Jun 7, 2020
I’m new to Scotch and pretty much only drink The Balvenie (love you The Balvenie). But, I’m not quite sure what my Scotch style is yet. But this, this is really, really spectacular. Once I try a few more, I’ll try to revisit this one to see if it’s my style, which seems likely given how happy I am right now.

David, May 29, 2020
Dark brown - rich mahogany in a glass. A warning - not your everyday HP (I love love love HP products). The nose I found to be totally sherry and chocolate forward like an Oloroso cask was used. A hint of smoke comes in the background that supercharges the chocolate - one of the more unusual flavor combos that really surprised me how good it was. Stewed prunes, tobacco leaves, and a hint of menthol round out the noes. Palate was tingly, not hot. Sherry is dominant with chocolate flowing behind and filling the mouth. Finish is tongue-tingling, chocolate covered cherries smoked with cherrywood. Coating, medium mouthfeel. Absolutely fantastic.
Load more reviews