“Glenfarclas” sounds like you are cussing in Gaelic, doesn’t it? But if you are a fan of Highland Single Malt Whiskies the word is music to your ears. It means “valley of the green grass,” which perfectly describes its Banffshire location. It was founded in 1836 by Robert Hay, but was sold to the famous John Grant in 1865. The Grant family owns and operates the distillery to this day, making it one of the few remaining independent and family-owned distilleries in Scotland. Glenfarclas produces a range of classic Speyside-style Whiskies with a Sherry influence — all of them tasty and popular with the Whisky “in-crowd.”

Lots of Whiskies market themselves as special. Glenfarclas 25 Year Old Single Malt Scotch Whisky is very special indeed. In fact, more than a few Single Malt fans have called it “the classic” or “the quintessential” Sherried Speysider. It is Glenfarclas’ signature Spirit, double-distilled “heart of the heart” cut aged a full quarter century in 100% Oloroso Sherry casks. Tis exact dram has been turning heads and winning awards for more than a decade — including Double Gold medals. Just this year it took home the Gold at the International Spirits Challenge 2019. Like we said… special.

Smartass corner:
Glenfarclas stands “heads and tails” above the competition… literally. The very first alcohol out of the still is foul-tasting and toxic methanol — about 1%. Everyone gets rid of that. Then comes a batch of decent spirit — about 40% of the total called the “head.” The last 40% is called the tails. About 15% - 20% of the production run in the middle is the sweetest and lightest Spirit. This is called the heart of hearts. Glenfarclas is famous for selling the heads and tails to other producers and making their Single Malt only from this precious middle Spirit.

The Flavor Spiral™ shows the most common flavors that you'll taste in Glenfarclas 25 Year Old and gives you a chance to have a taste of it before actually tasting it.

Nose / Aroma / Smell
The smell of spice-cake, figs, oak, and a dash of mint greet your happy nose.

Finish
The finish is long with warn notes of smoke and cacao. 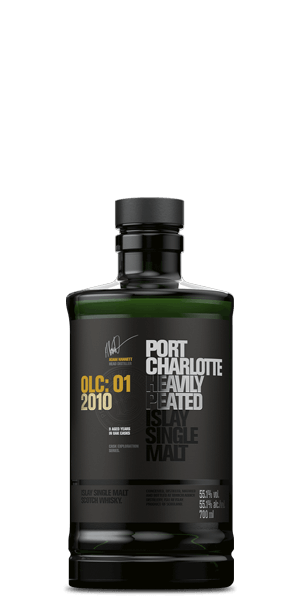 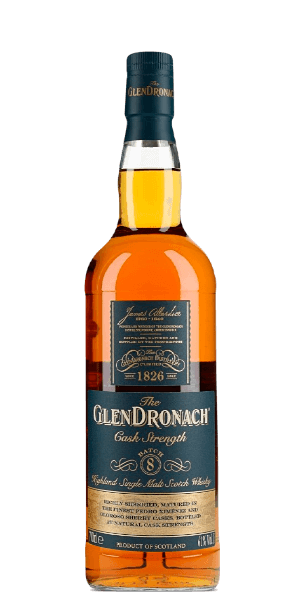 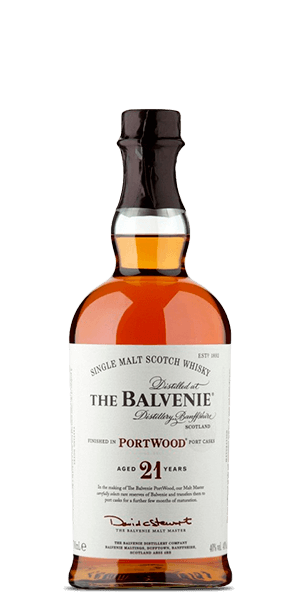 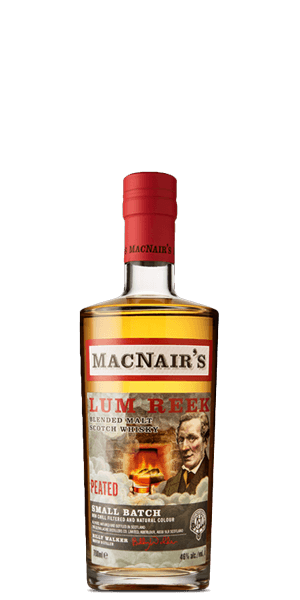 guest, Oct 24, 2020
Smooth and nice hints of fruit and smoke without either being too overbearing.

Alex, Oct 18, 2020
This is a spectacularly crafted scotch. Aged well and extremely balanced. Less a stodgy and musky than other scotches like Lagavulin 16, but loads of rich and complex flavors. A range that spans savory smoked meats on through fried fruits and into soft floral kisses on the palate. A truly wonderful drink to be cherished slowly. AC

Daniel, Aug 8, 2020
One of the best deals for the money you can get. Did not disappoint. Smooth, nutty, sherry, deliciousness. This will be in my rotation 👌

JEFFREY, May 2, 2020
Not necessarily from a taste perspective, but from a smooth, but not too smooth, I'd compare to Macallan 18, which is probably my favorite scotch. Clearly the value is much better. I'll buy it again.

Lindsay, Mar 30, 2020
If you are looking for a tasty, well-aged scotch you can't find a better value. Very smooth and dangerously drinkable.

Jose, Mar 10, 2020
An absolutely amazing scotch, very smooth and with so much taste. Its also a bargain compare to others scotches of similar age and quality.

Andreous, Nov 10, 2019
I love the old world look to the label. This was a gift and I have not had the opportunity to open it. When I do I will report back.

Yosef, Nov 4, 2019
One of the great bang for your buck bottles , nice sherry and super smooth

David, Jan 1, 2019
This holds a special place in my heart as it was our favorite distillery when we were married in Scotland. Lovely sherry and a pinch of salt. Some orange marmalade, sugared dates, and chocolate in the long finish. Not as complex as many other 25 year olds but still quite good.

Ryan, Oct 20, 2018
Am amazing sherried whiskey. I suggest leaving it open for a few hours before drinking so it breathes. It completely changes the scotch. Great value too

guest, May 14, 2018
To be completely honest I prefer the 17. The aging is very aggressive in this which has over evaporated a lot of the signature glenfarclas characteristics in my opinion.