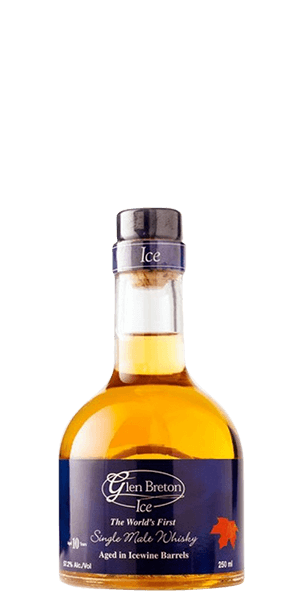 A spectacular Ice Wine-finished Canadian Single Malt that will be had to forget.

The story of Glenora Distillery — founded in 1989 by Bruce Jardine — is a classic David and Goliath tale. As soon as the Scotch Whisky Association heard about it, they did what any self-respecting trade association in the pocket of major international spirit conglomerates would do… they filed a lawsuit saying that no one outside of Scotland could use the word “glen” in their company or product name. We’ll spare you the details, but a long trial and three appeals later, the Canadian courts said rubbish to that, and rightly so. Anyway… since then they have won awards, started selling internationally, and make a bloody-good range of Canadian Single Malt Whisky.

Do NOT make the mistake of seeing “Canada” and assuming this is a Rye or Grain Whisky. It’s a real Canadian Single Malt from the get-go. Their core ten year old even made the “101 Whiskies to Try Before You Die” list — they’re that good. Glen Breton Rare ICE 10 Year Old is that same delectable Single Malt aged ten years in ex-Bourbon barrels and finished four months in Ice Wine casks from the nearby Jost Vineyards. All that results in their top-notch Whisky gaining more rich sweetness and exceptional fruit notes.

Smartass Corner:
Ice Wines are made from grapes that have been frozen on the vine. Basically this means that they have been “freeze-dried” and had a good bit of the water squeezed out. They are known to be flavor-packed with dense and buttery fruit notes.

The Flavor Spiral™ shows the most common flavors that you'll taste in Glen Breton ICE 10 Year Old and gives you a chance to have a taste of it before actually tasting it. 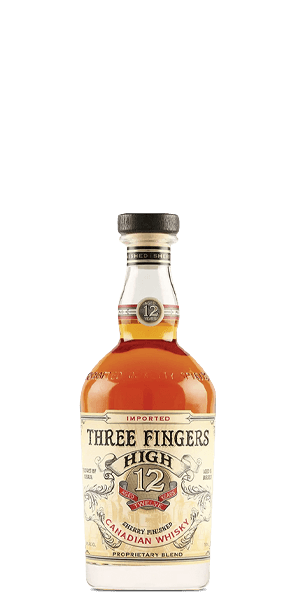