In a dark and opaque bottle comes a potion from the bleak border, distilled in the Oban Distillery which sits in the shadow of a steep cliff on the frontier between the west Highlands and the Islands of Scotland. The Night's Watch Oban Bay Reserve is rich and wintery with a balanced spicy and woody dryness perfect for those vigils in Castle Black. The ancient rule commands you to read the vow of the Night's Watch, written on the back of the bottle. Be the sword in the darkness and may this Single Malt Scotch Whisky be at your side.

The Flavor Spiral™ shows the most common flavors that you'll taste in Game of Thrones The Night's Watch Oban Bay Reserve and gives you a chance to have a taste of it before actually tasting it.

Flavor / Taste / Palate
Caramel on the palate with spicy overtones and a whisper of charred oak.

Finish
Caramel finish with a breeze of coastal Highlands. 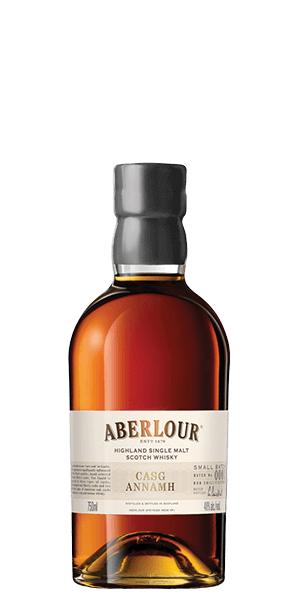 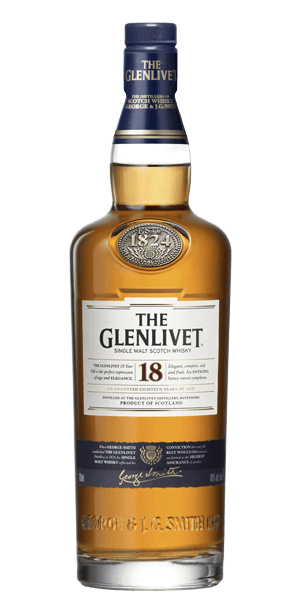 Todd, Jan 14, 2020
The aroma has salt and sea present, with some fruit and citrus in the background along with a touch of smoke. Taste is interesting, with floral and salt coming through. A dash of water seems to bring out some sweetness for me. Overall this one is quite good, though I think I liked the Talisker GoT a bit more.

Robert, Nov 14, 2019
Sweet stuff. I’m glad I didn’t need to “take the black” to get some of this. A little smoky with honey and orange. Drank it while having some dark chocolate. Great combination.

Alex, Nov 2, 2019
The spice reigns supreme and it’s sure to warm you up on a cold night beyond the wall. The bite that comes with the spice is complimented by the sweetness and fruity notes. Another excellent Game of Thrones one!

Erik, Oct 19, 2019
A little disappointed with this one. IMO, doesn’t compare to Oban 14. This is one to show off to people, but not something I’d drink everyday...

Duane, Oct 8, 2019
I've been chasing this one down for a while now. Glad yo have it, but, the price jump is crazy! Oban did the Watch proud. Best bottle of the set IMO. Hard to pin down the tasting notes. Wonder malt character carries this dram to a long finish. Great complexity that keeps you coming back for more!

Fran, Jun 22, 2019
Oban-ish bottle with all the spice and a hint of smoke. Quite enjoyable from the first sip. Pleasant surprise.

Michael, May 9, 2019
I never had any Oban before and was so hesitant to open this bottle until I obtained another but damn....it met my expectations and then went beyond as well. Looking forward in trying the regular Oban’s.

Joshua, Jan 18, 2019
I normally don't go for gimmicky marketing stuff, but I was very pleasantly surprised. While this doesn't have tons of depth of flavor, it does have an excellent sense of wood and sugar with a touch of fruit and floral. Barely a whisper of smoke or peat. Great for the price, but nothing game changing.

Heather, Dec 10, 2018
Unexpected pleasure. I’m not typically an Oban kind of girl, but found this to be beautiful from start to finish. Warm and complex and the orange peel note really comes through.

Jasson, Dec 4, 2018
The 6th of the series that I've managed to track down. And what a treat it is... Quite flavorful on the tongue with a rich blast of caramel. Some 'blink-and-you-miss-it' smoke, followed by a warm finish you'll recognize if you normally enjoy Oban. This is definitely my favorite of the series thus far. Still have to find those other two pesky, elusive houses...
Load more reviews