The origin of the name “Four Roses” is a bit muddy – the most popular story says the distillery was founded by a druggist Rufus M. Rose, and that the four roses are his immediate family. What we do know for sure is that the company was established in 1888, that they produce incredibly good Bourbon, and their Master Distiller is Brent Elliott. They're also known for using a library of two mash bills and five different yeast strains to create wildly different expressions.

For their 130th anniversary, they used their standard Small Batch formula of blending older Bourbons released at cask strength. They used the 10-year-old OBSV, the 13-year-old OBSF, the 14-year-old OESV, and OESK that's 16 years old. Mr. Elliot said he focused on building around the fruitiness of the selected strains, creating a balanced and complex Bourbon. Four Roses Limited Edition Small Batch is famous for its sophisticated profile, and the jubilee version proves once again Four Roses have the blending game figured out to the t.


*This bottle is a collector's item. We will not be able to entertain any refunds or exchanges.

The Flavor Spiral™ shows the most common flavors that you'll taste in Four Roses Small Batch Limited Edition 2018 and gives you a chance to have a taste of it before actually tasting it.

Rex, Aug 19, 2019
Excellent taste. Not harsh on the tongue, no strong after taste, slight taste of oak. Very nice 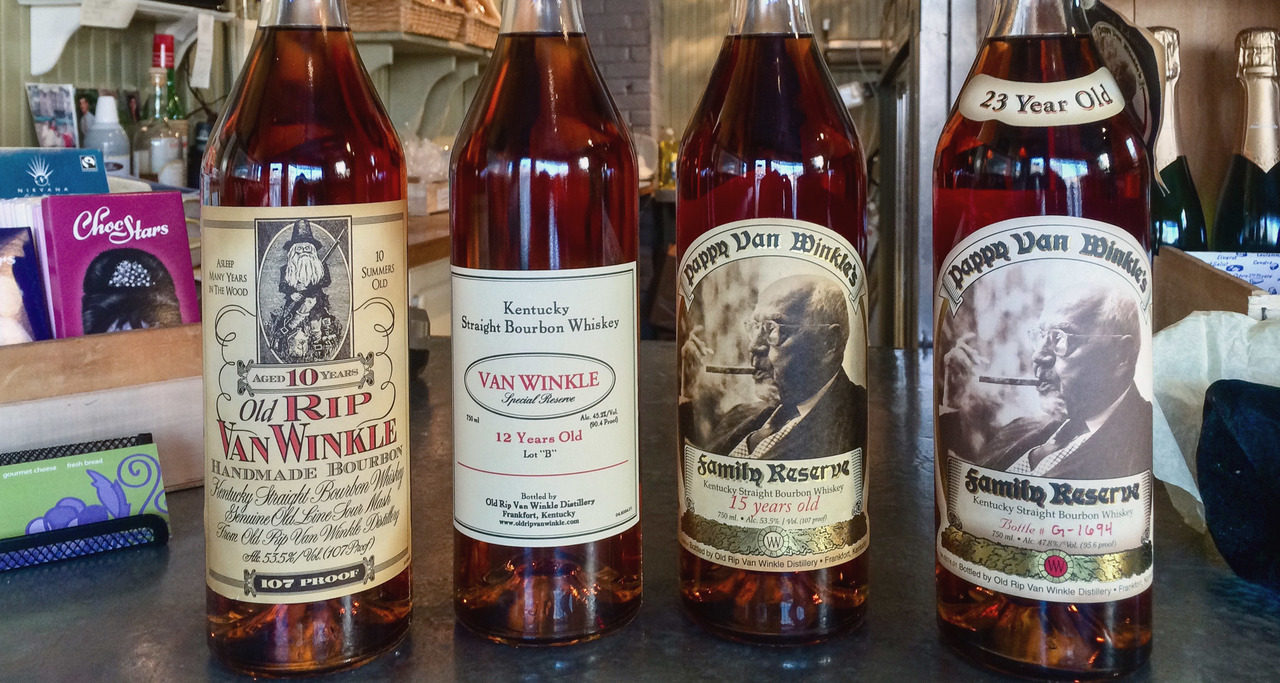