Filibuster Distillery started cranking out Whisky in 2013 from their facility in Maurerville, Virginia — a small town in Shenandoah County. When we say "small town," we mean it. This hamlet about 90 miles West of Washington DC has a population of 770 souls. The company gets its name for the parliamentary maneuver of blocking a piece of legislation by talking so long that you run out the clock. Founder Sid Dilawri says, "Filibuster Whiskey is so good that you won’t stop talking about it." It gets "so good" via a process of craftsmanship and double cask aging — starting with traditional virgin oak casks and finishing in various imported Wine barrels.

Filibuster Dual Cask Rye follows in the footsteps of their popular Bourbon. This multi-award-winner does is aging in new American oak, and then is finished French oak casks that previously held White Wine. And while we like what that finishing does to the Bourbon, we LOVE what it does to the Rye. It coaxes out new aromatic esters that make the Rye taste silky and spicy at the same time — which is an impressive feet when your mash bill is 95% rye and 5% malted barley and you’re bottled at 45% ABV.

The Flavor Spiral™ shows the most common flavors that you'll taste in Filibuster Dual Cask Rye Whiskey and gives you a chance to have a taste of it before actually tasting it.

Nose / Aroma / Smell
High-rye Whiskies usually don’t have floral aromas, but this dram is an exception with a mixed bouquet of summer blooms and notes of fresh, crusty bread.

Finish
The finish is very pleasant with a glowing warmth in the chest. 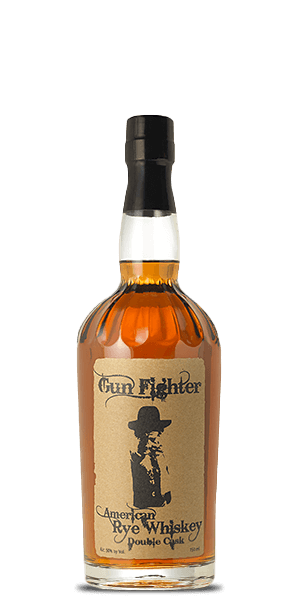