Distillery
Founded in 2010
Between 2010 and 2014, Edinburgh Gin started life 300 miles south of the city, at the Langley Distillery in the West Midlands.

This was where the Scottish grain Spirit was distilled, along with traditional Gin botanicals including juniper, coriander seeds, angelica and citrus peels.

Once the first distillation was complete, the Spirit was shipped back up to the Edinburgh Gin Distillery where local botanicals, including milk thistle and heather, were added and the distillate was watered down to its 43% bottling strength.

Since July 2014, however, the entire process has taken place at the Edinburgh Distillery, when founders Alex and Jane Nicol decided to bring the entire operation ‘in-house’ – which is great news for visitors to the distillery or its bar, who can watch the process take place over a G&T.

The Flavor Spiral™ shows the most common flavours that you'll taste in Edinburgh Gin Gin. It's based on all Edinburgh Gin drinks in our large database and gives you a chance to taste Edinburgh Gin before actually tasting it.

Dog Dogson's
Smartass Corner
The Edinburgh Gin Distillery runs a number of tours, including a Gin-making experience, where you can make and bottle a one-off custom Gin, and even design the label!

Video from Edinburgh Gin
Video transcription
Woman 1: I have no idea about the history of Gin or what went into making it. It's very interesting.

Man 1: I was a big Gin fan. There was a lot I didn't know about. It's very interesting to see how it's all made.

Man 2: I found it really interesting. I was surprised at the amount of different elements and ingredients that went into making Gin, and it was great seeing the stills up close.

Woman 2: I just thought it was really cool that you could actually come in and choose your own botanicals that were then made into this Gin. And you could then come away with the bottle, which is just such an unusual and really great experience.

Woman 3: You pick your ingredients, you add them into the still, and hey presto, after half an hour you've got this lovely flavor and it's ready to drink.

The Best Gins For The Holiday Season
>>>

After Scotch Whisky comes Scottish Gin. It's high time you get to know it!
>>> 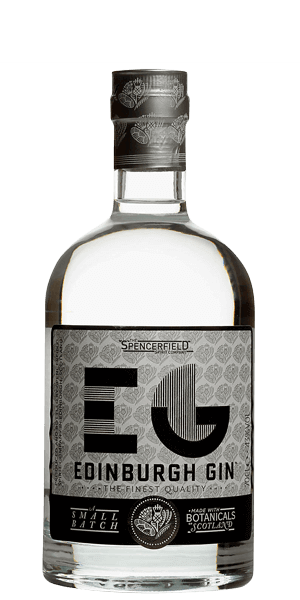 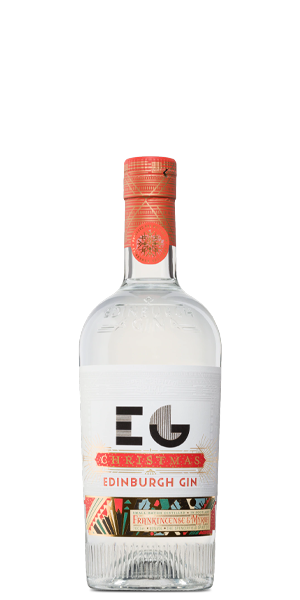 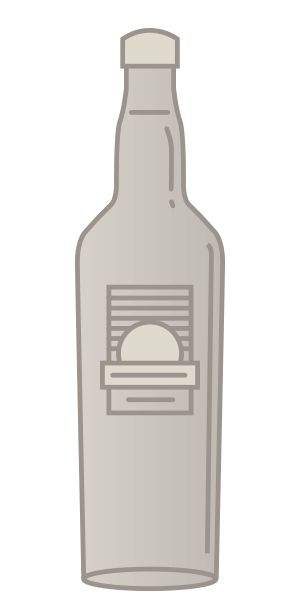