Devil’s River Whiskey launched their first product — a 90-proof Bourbon — in 2017 using sourced Spirits. President and co-founder Mike Cameron has been driving this upstart Texas-based Spirits company toward nationwide distribution and the opening of their own San Antonio distillery in Q4 of 2019. And they have managed to win a few awards along the way. If the Spirits industry had a “Who to Watch” list, these guys would be on it.

Devil’s River had a huge hit on their hands with the release of their first product — Devil’s River Texas Bourbon. Bottled at 45% ABV, it’s no slouch. So, how do you follow that up?

Devils River Barrel Strength Texas Bourbon Whiskey is the same award-winning Texas Bourbon as their original. The mach bill is the same with 75% corn, 21% rye, and 4% barley. It is aged in the same barrels in the same storage rickhouses. The difference is that this dram is bottled at nearly full cask strength — 58.5% ABV. So, if you’re looking for more of what the Devil has to offer, pull up a glass. And even the Devil will forgive you if you drop a single ice cube in to open up the palate.

SmartAss Corner:
Devil’s River Whiskey takes its name from a limestone spring-fed river system that empties into a reservoir on the Rio Grande about 200 miles west of San Antonio where it gets its water.

The Flavor Spiral™ shows the most common flavors that you'll taste in Devils River Barrel Strength Texas Bourbon Whiskey and gives you a chance to have a taste of it before actually tasting it.

Nose / Aroma / Smell
On the nose there are surprising fruit notes of apple and pear along with vanilla and warm wood.

Finish
The finish is warm and bright with lingering heat. 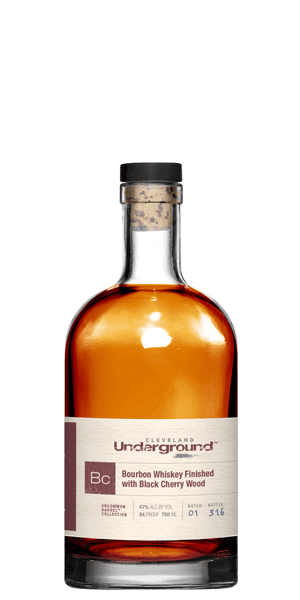 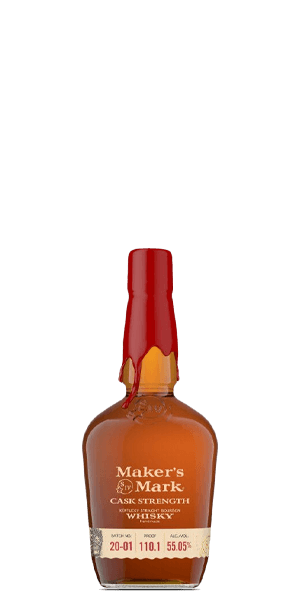 Chris, Feb 15, 2021
Great value for this price. Smooth with just the right amount of bite at the finish.

Mike, Jan 31, 2021
Strong sense of pepper to start that quickly smooths itself into caramel and honey. Definitely worth a buy.

Paul, Jan 9, 2021
It's good. It hits with spiciness like horseradish at first sip, which is awesome if you enjoy that sensation - it'll wake you up! Then it mellows into a nice sweetness that doesn't last long, but is enjoyable.

John, Sep 25, 2020
Devil River does a good job bringing honey to the top of the palate. The whiskey has a thin body, but what it has is really good. Best way to describe it: Spicy honey! Must give it a try.

MIKE, Aug 16, 2020
Pretty solid, but I wish it had just a little more kick when it comes to taste and proof.

Scott, Jul 1, 2020
One of my least favorite purchases. Its not bad, but wouldn't buy again.

Chris, Apr 18, 2020
Similar heat to the small batch, but with a different taste. Really taste the oak. Solid and spicy

Carlos, Apr 1, 2020
good for when I want to get drunk. Not good for just siping or just one drink.
Load more reviews