Andrew Webber and Darek Bell own and run the Corsair Artisan Distilleries (there are two of them) located in Bowling Green, Kentucky and Nashville, Tennessee. Friends since childhood, Andrew and Darek began as beer brewers out of their garage and later hit a snag while working on a prototype bio-diesel range of small-batch spirits through relentless experimentation. And quite a range it is. A distillery dedicated to producing exquisite small-batch Spirits, they currently have seven “official” releases and no less than seventeen seasonal and experimental products.

Gin shares a similar origin story of experimentative nature. Searching for a cure to remedy kidney and stomach ailments, a 17th century Dutch doctor named Franciscus Sylvius vapor infused juniper berries into a Spirit distilled from grain, in order to create a panacea. That remedy later became Gin…so laughter turned out not to be the best medicine after all.

Corsair crafts one of the remaining Gins produced in the traditional way; using a Gin-head, resting their signature vapor basket Gin in charred oak barrels previously used to age their spiced Rum. This “Gin head” style technique allows the flavors and essential oils of the organic botanicals to be gently extracted, yielding a less bitter Spirit than maceration resulting in a more aromatic, clean-tasting Gin, highlighting the flavors of the botanicals.

Corsair is an award winning distillery, receiving numerous awards since its opening in 2009. And their small batch, Gin-head style Gin has followed suit, winning Golds at the San Francisco World Spirits Competition, the World Beverage Competition, and the International Review of Spirits Awards BTI.

The Flavor Spiral™ shows the most common flavors that you'll taste in Corsair Gin-Head Style American Gin and gives you a chance to have a taste of it before actually tasting it. 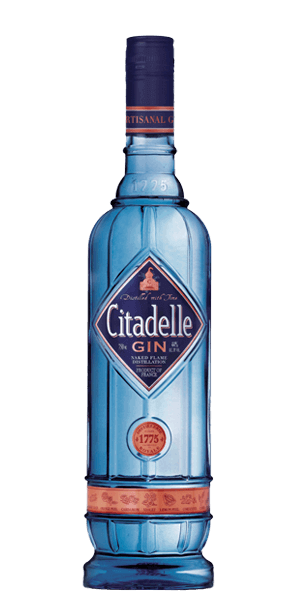