Westland Distillery comes into its own style with a rugged, new American Single Malt.

Westland Distilling was founded by two friends — Matt Hofmann and Emerson Lamb in 2010 just as the craft distilling trend was kicking off in Seattle. Business took off like bang-busters as they garnered thousand of fans of their new, west-coast style Single Malts. They became one of the “Big 3” Spirits success stories in Washington State and local entrepreneurial heroes, which got the attention of Anchor Distilling in San Francisco who took them national with their exclusive distribution network. In 2016, French luxury goods maker Rémy Cointreau purchased them — grain, still and barrel — but Matt Hofmann is still at the stills, making the products he loves.

Coldfoot American Single Malt Whiskey is named after a remote Alaskan gold camp that became the rugged town of Coldfoot, Alaska. Westland Distillery has partnered with outdoor clothier Filson to create a rugged Single Malt Whiskey and companion gear to go with it that matched the hearty Spirit of those pioneer miners.

The Whiskey is an extremely limited edition — the distillery has announced just 978 bottles in total! The Single Malt is native Washington grain of five barley varieties that have been well peated. It is aged in a combination of Oloroso Sherry casks, ex-Bourbon barrels, and new American oak for five years and bottled at a powerful 50% ABV to keep you warm on the frontier.

Smartass corner:
Two thousand miners set out to stake their claim. After one year, only two hundred remained — the rest got "cold feet" and returned home without any gold. The story goes that this is how the remote town got its name.

The Flavor Spiral™ shows the most common flavors that you'll taste in Coldfoot American Single Malt Whiskey and gives you a chance to have a taste of it before actually tasting it.

Nose / Aroma / Smell
The aroma is peaty and ripe with notes of warm walnuts, dutch apple pie, and flan.

Flavor / Taste / Palate
With a splash of water the palate dances with notes of crusty bread, blueberry preserves, dark chocolate, and a bit of brine with very little smoke.

Finish
The finish is medium length and savory. 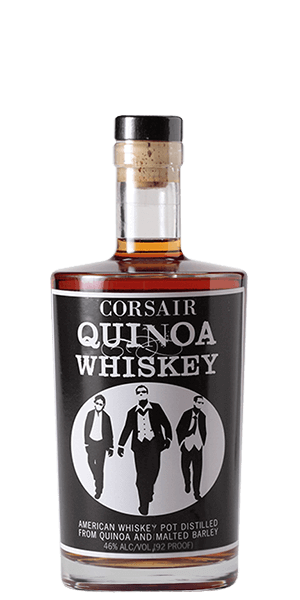 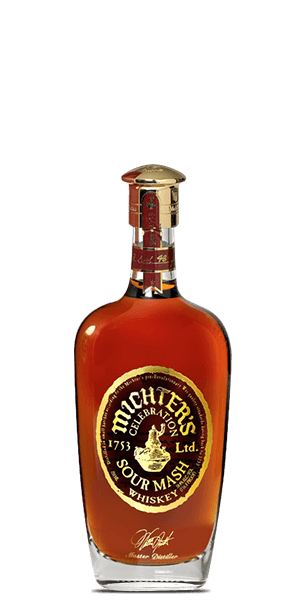 Ryan, Dec 7, 2020
This is making my favorites list. Flavor spiral is pretty spot on. Just enough smoke to make it interesting without overpowering. Reminds me of High West Campfire. I’m going to do a side by side later. Campfire being cheaper sets it ahead for now until I can taste them both. Wish the finish was a little smokier, but I won’t kick it out of bed. It’s great from nose to finish.

Lee, Oct 30, 2020
I prefer the regular Westland offerings a bit more than this one. but this is still pretty good.

Ray, May 28, 2020
Briny and smoky. The alcohol is a little stronger than I expected and warms you up. Would be great on a cold fall or winter night.

Steve, Apr 24, 2020
Totally am enjoying Coldfoot. Not super smoky, but a nice mouthfeel. My new go to on a chilly night! Plus love the cool canvas pouch....

D, Mar 18, 2020
Warm up those insides, everyone! Coldfoot ASM is a delicious, warm, Malty dram. The subtle peat smoke is like a distant Brisket BBQ pit, wafting across the back 40. It picked up some vegetal notes on the way to the glass. Is that the hayloft? Smooth, oily mouthfeel and a medium finish.

Ben, Mar 18, 2020
This is a great Whiskey. It definitely packs a punch and is great for a nice warm up. There is a heavy peat, but it's not a mouth full of smoke. Great fruity taste with a hint of chocolate and a nutty finish. One of my favorites!
Load more reviews