Buyer Protection
Money-back guarantee if things go wrong.
You actually get a sense of the land, soil, air, and water that gave birth to the sugarcane.

House Spirits was founded by Christian Krogstad, who graduated from the Siebel Institute of Technology — America’s oldest brewing academy. He worked at west-coast craft breweries, then moved to a vineyard for a number of years before setting up his own gig with House Spirits in 2004. His history will tell you quite a lot about the character of his products. There is a strong, blue-collar brewmaster ethos going on in everything he does. Today, his Oregon distillery produces five signature spirits, including Aquavit, Vodka, Casa Magdalena Rum, Westward Whiskey, and a tasty coffee Liqueur.

Casa Magdalena Rum is a new brand and collaboration between House Spirits and Ingenio Magdalena, launch in 2017. Ingenio is a master distiller who oversees the Rum production by the Leal family — sugarcane farmers who live in a volcanic valley in Guatemala. Since Casa Magdalena Rum is seeded, planted, harvest, pressed, and distilled on site there, it’s almost an estate Rum. The soil is rich, ashy, and filled with minerals that impart a light, earthy and grassy note to this white Rum.

The Flavor Spiral™ shows the most common flavors that you'll taste in Casa Magdalena Rum and gives you a chance to have a taste of it before actually tasting it. 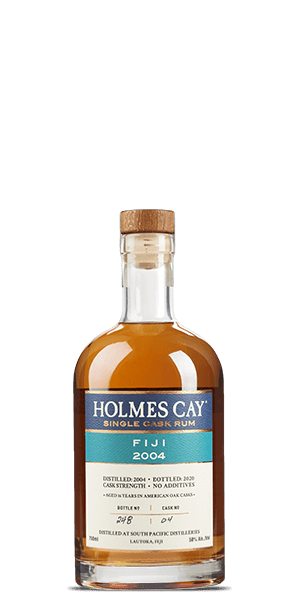 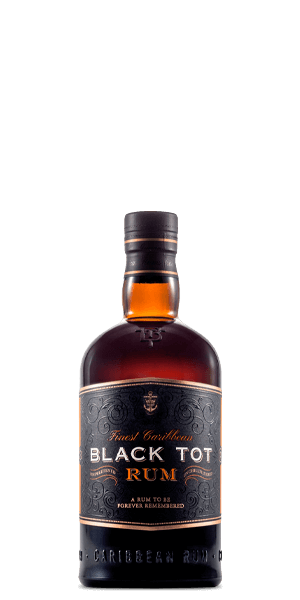 Noah, Dec 31, 2020
I love this rum... It’s not only a good mixer but great on the rocks. Not too sweet but with enough of a rum punch (there’s my Elmore Leonard pun) to put a smile on your face

Martha, Oct 5, 2019
Best white rum out there. Versatile. I sometimes start with it in cocktails and add rums with deeper flavor profiles to get great complexity

Michael, Oct 5, 2018
Outstanding white rum. sweet on the nose. really light and smooth going down. Very mild with a slightly spicy finish. Enjoyed it neat, but can't wait to try it in a cocktail

Zach, Dec 28, 2017
I was completely and wonderfully surprised by this rum. It's easy drinking and for me was wonderful both mixed and neat. It's as close to agricole rum as I have found and it makes a great Ti Punch.
Load more reviews