A brilliant Panamanian Rum aged up to eighteen years with a Hip-Hop twist.

Bumbu is a newer producer of Caribbean Rums — and they are one to keep an eye on. They have already received a string of awards due to their uncompromising focus on quality Spirits. They source their primary Spirits from The West Indies Rum Distillery on Barbados who are one of the top three producers on the island.

Dwayne Michael Carter Jr. is one of the most influential Hip-Hop artists of all time. You probably know him by his stage name — Lil Wayne. In late January of 2020 he released his thirteenth album, the number-one selling "Funeral." Bumbu Rum partnered with Lil Wayne to create a limited edition version of their XO to celebrate the album’s release. Even though Bumbu is based in Barbados, this Lil Wayne special release is a blend distilled and aged in Panama. It’s aged up to eighteen years in ex-Bourbon barrels and then finished in Spanish Sherry casks. The bottle is a distinctive interpretation of antique Rum bottles in collector-worthy black glass.

Smartass Corner:
Barbados was a British colony, and throughout the Caribbean and North American colonies there was a drink called "Bumbo" or "Bumbu" made from Rum and spices. It was likely the world’s first "Spiced Rum" and even George Washington served it.

The Flavor Spiral™ shows the most common flavors that you'll taste in Bumbu XO Rum Lil Wayne Funeral Limited Edition and gives you a chance to have a taste of it before actually tasting it.

Nose / Aroma / Smell
The aroma shows the Bourbon-cask influence with notes of toffee, vanilla, and oak.

Flavor / Taste / Palate
The palate opens up with notes of orange zest, espresso, plantains, and a dash of hot cinnamon. 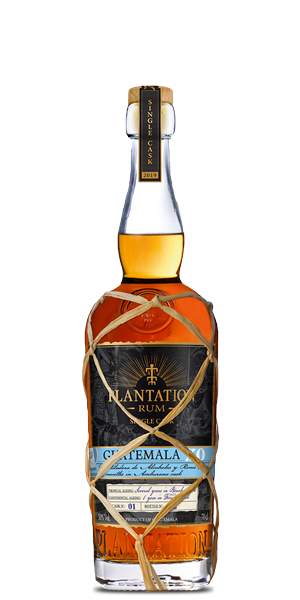 Arthur, Oct 14, 2020
This was a strong tasting rum but not that enjoyable

Jason, Sep 7, 2020
Delicious, smooth just a tad of sweet. I could sip on this all day long