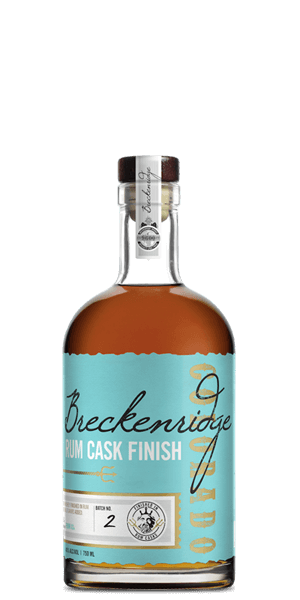 Based high in Rocky Mountains of Colorado at an altitude of 9600 feet, Breckenridge Distillery calls themselves The World’s Highest Distillery. And yes, we are pretty sure that the pun is intended. If you took a hard look at their impressive range of nine product offerings and more than two-dozen awards — including winning Distillery of the Year… twice — you might think that they have been around a long time. But Bryan Nolt founded the place in 2007. That makes their numerous achievements even more impressive.

This story starts with Breckenridge’s popular Bourbon. The high-rye Spirit is aged for a minimum of three years in new American oak barrels and a natural flavor profile of butterscotch, cocoa, orange zest, and crisp apples. Part two of the story is the release of their Breckenridge Spiced Rum — made from turbinado sugar and molasses, aged in house Bourbon casks, and finished with a range of natural fruits and spices added to the casks. Well, some of that Rum and spice works its way into the wood. Breckenridge Rum Cask Finish Bourbon happens when their Bourbon is put back into those Rum casks, amplifying the flavor profile. That’s 45% ABV of awesome.

The Flavor Spiral™ shows the most common flavors that you'll taste in Breckenridge Rum Cask Finish Bourbon and gives you a chance to have a taste of it before actually tasting it.

Nose / Aroma / Smell
The aroma is a blast of baking spices and vanilla with hints of exotic fruits and warm caramel.

Finish
The finish is long and sweet with exotic spices. 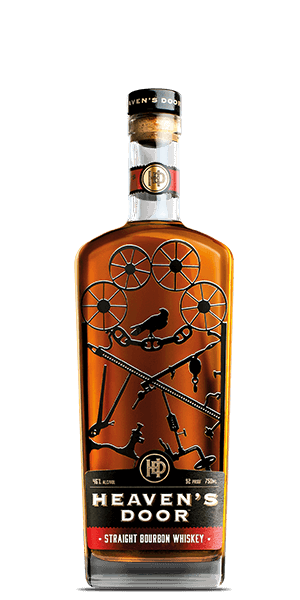 Leslie, Apr 13, 2021
Quite delicious, like every Breckinridge offering. Nice mélange of spice and apple before the sweet rum finish

Damian, Mar 19, 2021
Love the vanilla and fruit combo on this one, will be a regular in my rotation.

Ann, Mar 9, 2021
Had wanted to have a stronger rum taste but is still ok since is Breckenridge

Adam, Mar 8, 2021
Absolutely amazing. This is probably my favorite bourbon from this distillery.

Alex, Feb 12, 2021
Good sipper, a small rock really opens it up and the sweetness from the rum cask at the end is not too overpowering

Danny, Feb 11, 2021
Liked the twist of the rum on this one. Good taste for special occasions at my place.

Nathaniel, Dec 25, 2020
Not as sweet as some other rum casks. Bold flavors, lots of fruits and cinnamon going on. Reminds me of a snickerdoodle from time to time. Excellent neat. 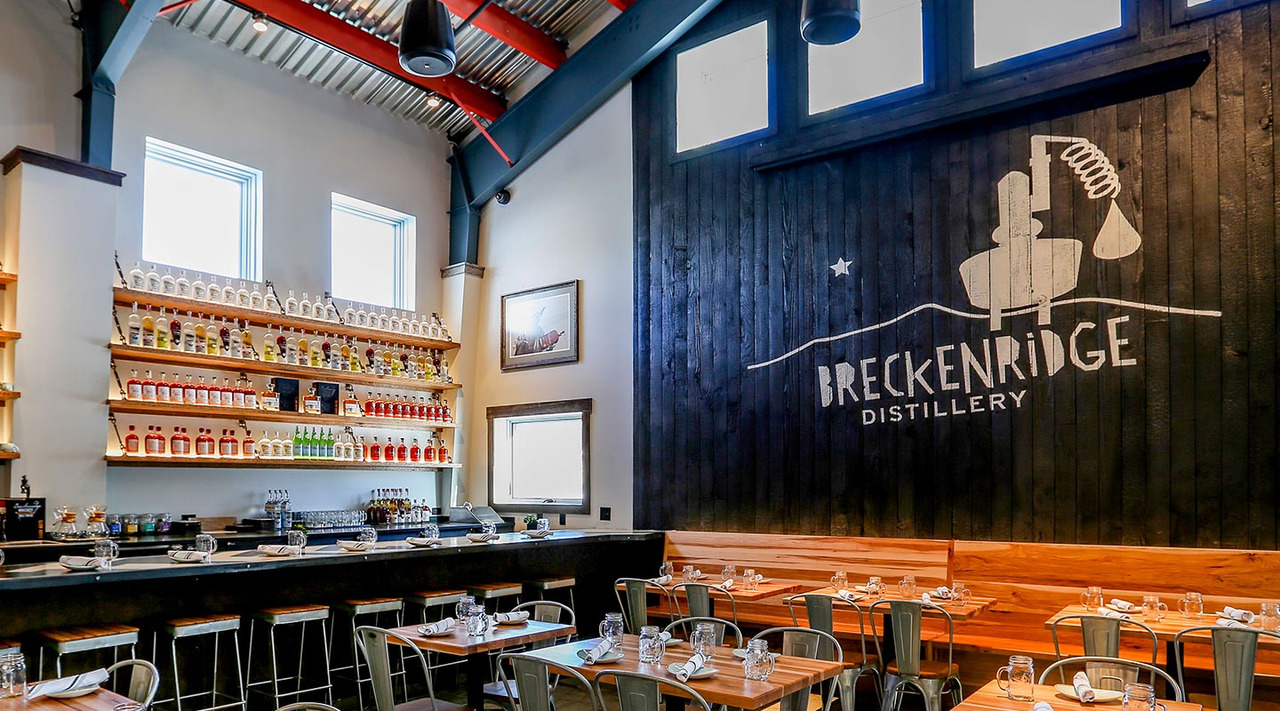