Published in:
By Greg
If someone offers you a ‘Boilermaster’ – a cocktail as complex as a pint of stout with a shot of Whisky – you might question the quality of their day. But beer and Whisky have long been pals behind the bar, and are increasingly being considered as ideal bedfellows by master blenders. Albeit, not in a Boilermaster.

Whisky and beer begin their lives in a very similar fashion. Both are made up of the same core ingredients of water, barley and yeast; the barley is wetted for germination, kilned and ground before the grist is mixed with hot water in mash tuns in which it releases sugar and becomes wort.

Admittedly, post-wort life is very different for beer and Whisky. For Whisky, yeast is added to the wort for fermentation, whilst beer pops hops into the equation before any yeast. But that’s already more similarities between Whisky and beer than we thought, right?

In recent trends, breweries have brought the brotherhood back together, by putting their beers to sleep in Whisky barrels. Ola Dubh uses Highland Park Woods and the Belgian Brewery De Dochter van de Korenaar uses Ardbeg casks to create peaty notes in their beer.

But so is Whisky rested in beer barrels

Of course, Whisky wanted in too – and fancied fitting in a pint or two before maturation. 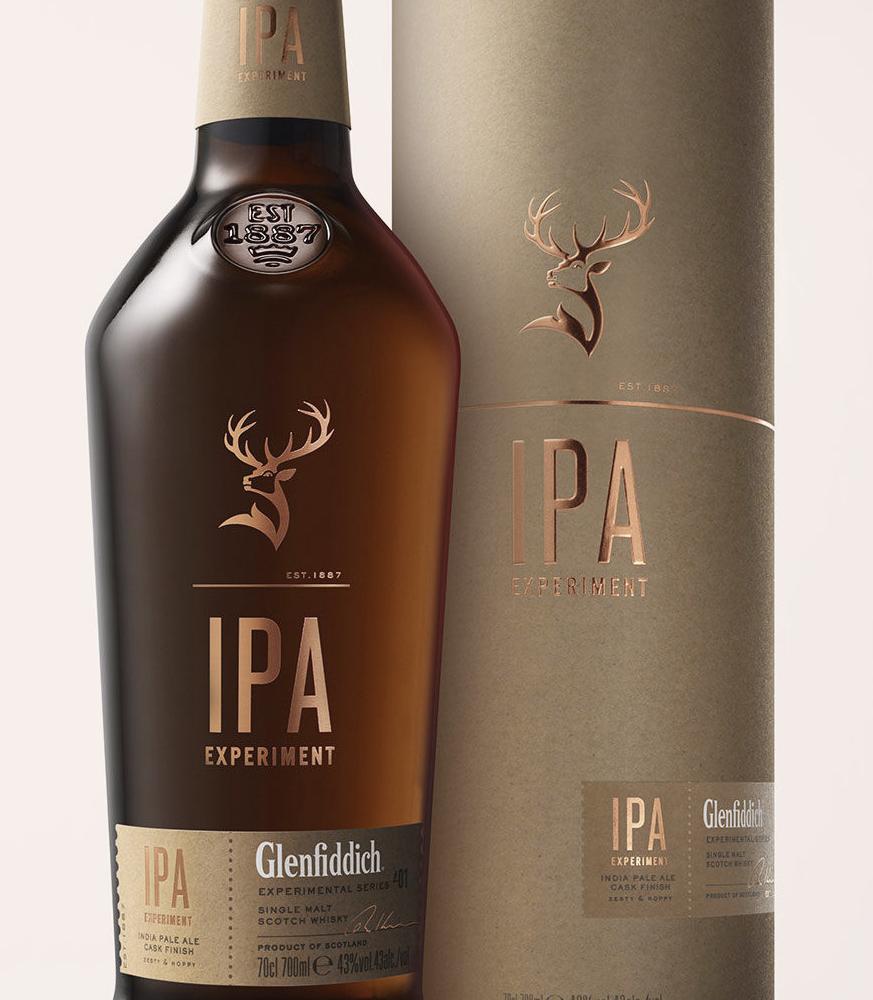 Glenfiddich made the dream a reality by finishing off its Whisky in IPA Beer Casks, for the Glenfiddich IPA Experimental Single Malt. When you’re the creators of the World’s Most Awarded Single Malt Whisky, who cares what the haters say? Their 43% ABV NAS Whisky was rested for three months in barrels from the Speyside Craft Brewery, seasoned with IPA beers. Three separate brews of varying strengths and hop levels were created by Master Blender Brian Kinsman – who seasoned up to nine American oak casks at a time with the brews. The headlining hop for these infusions was the ‘British Challenger’ which complements the fruitiness of Glenfiddich with its green hops, whilst the cedar notes created an oaky vanilla nose.

Jameson jumped on the bandwagon with their Caskmates line, which sells itself as ‘triple distilled, once stouted’. Essentially, Master of Whiskey Science David Quinn lent Head Brewer of Cork’s Franciscan Well Brewery, Shane Long, some oak Whiskey barrels to house an Irish stout. Shane did the decent thing and returned the stout-infused barrels, for Dave to pump full of Whiskey. The result is a nose of crisp orchard fruits made naughty with notes of milk chocolate, coffee and butterscotch and a muttering of marzipan. Dave and Shane should hang out more often. 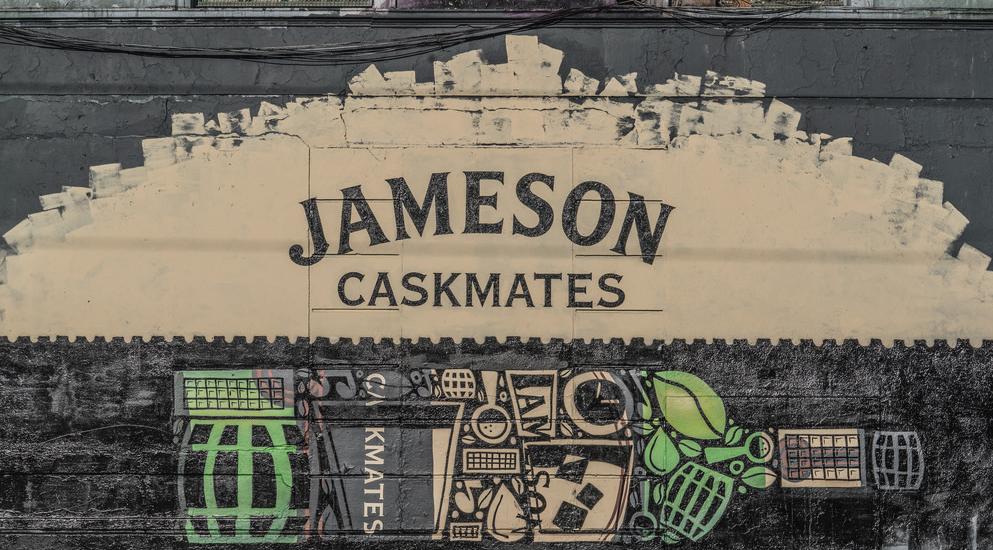 Grant’s Ale Cask is another example of a beer-Whisky romance gone right. The No.1 Ale Cask Finish was matured for four months in Edinburgh ale seasoned casks.

Initially the Scotch Whisky Association frowned upon the marriage of beer and Whisky, suggesting it contravened maturation process. But no one seems to be complaining now.
Read more about:
Published Jan 31st 2017
By Greg