One Thing Most Kentucky Bourbon Distilleries Have in Common: Vendome Stills 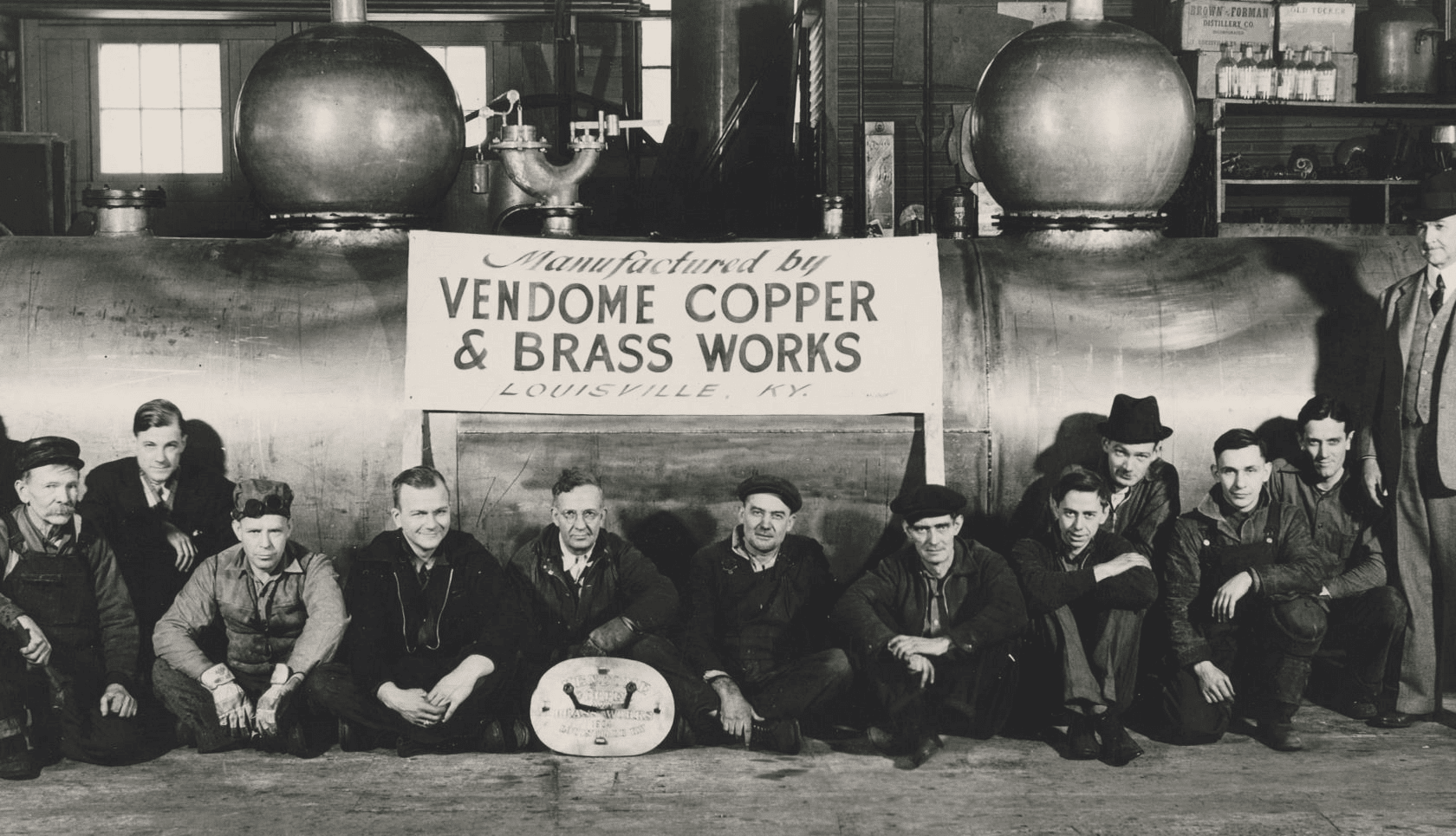 If you drink Kentucky Bourbon, chances are you have tasted Vendome’s work. Most people don’t think about the stills their Whiskey is made on, but there’s one thing you’ll see at almost every distillery in Kentucky and beyond.
Well, besides oak barrels, corn, and distillery cats, anyway. 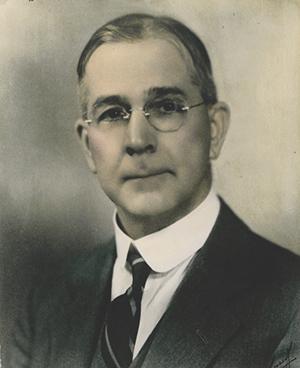 The most common denominator in distilleries across the Kentucky and across the world is Vendome stills, and they have been manufactured right in the heart of Bourbon country by the Sherman family since some time in the early 1900s.

It’s hard to tell exactly when Vendome got started, but the family knows of a production stamp on a piece of equipment numbered at 45 that was made in 1910, so the company got its start shortly before that and later incorporated in 1912.

It’s unusual enough for a single family to own such a specialized business for so many generations, but what really makes their story unique is the many obstacles the business has faced in the more than 11 decades it has been open.

Surviving the Prohibition, War, and Flood

Vendome weathered Prohibition by expanding the type of equipment they were manufacturing during that time as well as by continuing to service stills at the six distilleries that were licensed to sell medicinal alcohol during the Great Experiment.

A major regional flood in 1937 filled their shop to the rafters, but still they pressed on. The war effort saw distillers producing ethanol for the war effort, and Vendome was there to retrofit their customers’ stills for the conversion. 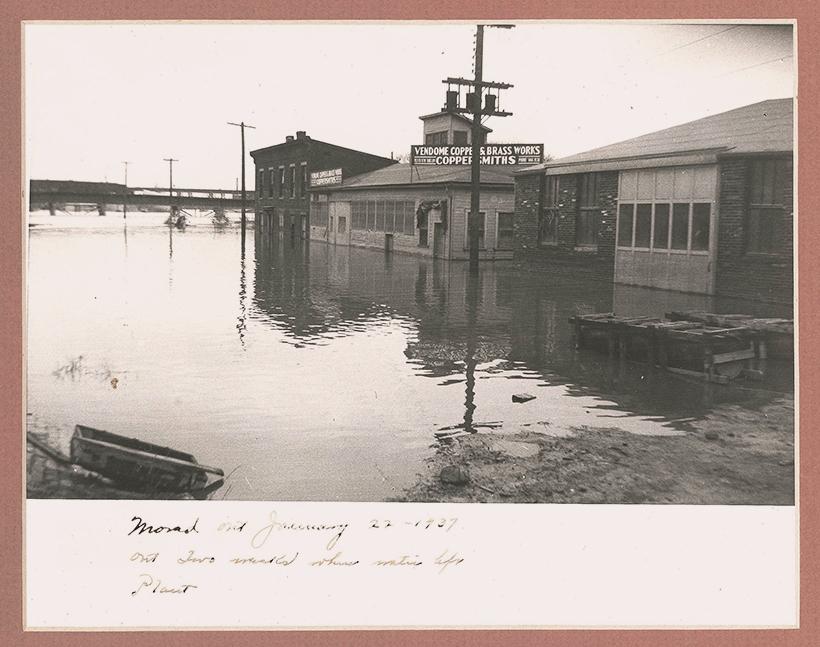 It's Not Only About Spirits

Over the years Vendome has produced equipment for bakeries, steam boilers, gas pumps, and equipment for the pharmaceutical industry. But their core business has always been stills, particularly copper pot and column stills used for making Bourbon. These days, though, they are seeing an increase in demand for stainless steel stills on top of their already popular copper stills.

Until very recently Vendome was one of three, maybe four, major still manufacturers in the world, and it was the only one located in the United States. Now there are many smaller speciality still manufacturers popping up thanks to the high demand coming from the craft distilling boom.

#tbt to September of 2015, when our @vendomecopper still was delivered. That was an exciting day!

A post shared by Nashville Craft Distillery (@nashville_craft) on

Building stills isn’t just a one-and-done proposition, either. This company has to send people all over the world to do maintenance on stills where parts have worn out from heavy use over long periods of time. There is regular maintenance, for many large distilleries once a year, and then there is major overhaul maintenance.

The people who manufacture the stills are also the ones who service them. When you order a still there’s typically a waiting period of between 9 months and a year, a portion of which is due to having so many crews out doing maintenance.

Stills are the underappreciated workhorses of any distillery. The next time you are taking a tour of a distillery, take a moment to notice who made the stills. There’s a good chance you will see a Vendome still at some point in your life, manufactured by hard-working folks back home in Bourbon Country at Vendome Copper & Brass Works.