If Swiss Whisky sounds about as plausible as Indian beef soup, you’re in for a surprise: there are about a dozen distilleries scattered around Switzerland.

But there’s only one whose Whisky Jim Murray in his Whisky Bible named European Whisky of The Year. 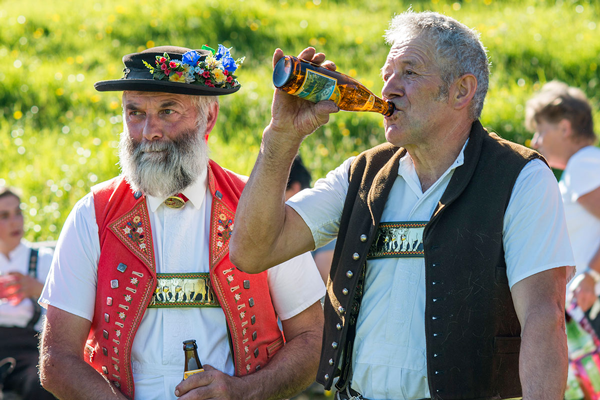 Apenzell is a Swiss village of 6,000 souls with scenery out of The Sound of Music and where Säntis Whisky is produced by Locher Brewery and Distillery.

The brewery was started by Locher family in 1886 and is now owned and managed by its fifth generation, producing nearly 30 types of Appenzeller Beer.
Since Beer and Whisky aren't far apart in terms of their production processes, it was natural for Karl Locher to distill his first Whisky as soon as the Swiss government abolished a ban on distilling grains in 1998 - Säntis Malt Swiss Highlander Whisky was born!

As Swiss as it Gets

What started as a hobby soon won a number of fans and turned into a fast-growing operation. The clear spring water coming from the mountains surrounding Apenzell definitely played its part in it. 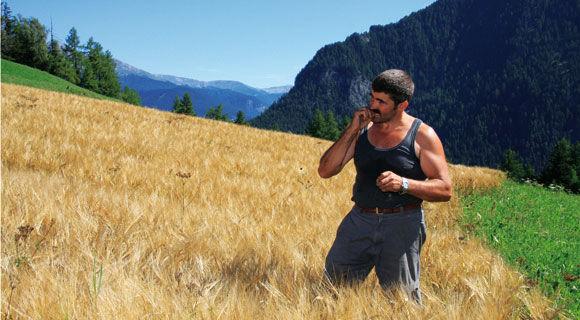 Locher family decided to tie the Swiss Highlander even closer with the local nature and started to use only grains that are grown high up in the Swiss mountains – some of the highest altitude fields in Europe.

After that Säntis has been winning awards at the International Wine and Spirits Competition in London – the latest one being “Silver Outstanding” for their winter edition Snow White No. 2 and Alpstein VIII. 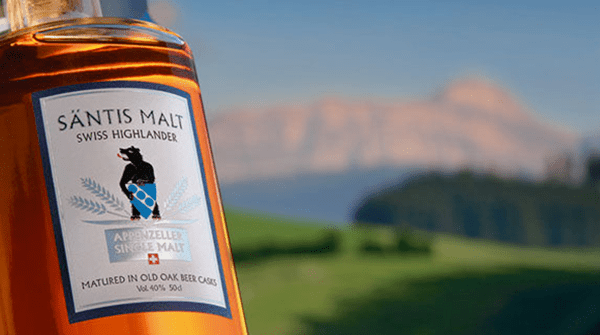 Jim Murray’s favourite is also featured in our "Welcome to Flaviar" Whisky tasting pack and has already turned thousands of Flaviaristas into instant fans.

With a Whisky that smells like bacon, what else would you expect?
You Must Wonder by Now...

What Trick do the Swiss have to Producing Such Goodness?

For the Locher family, the secret to their unique Whisky expression is in their ancient Beer barrels. They are 70 to 140 years old and were in use for delivering Beer to the pubs and restaurants until the beginning of the seventies.

These barrels were sealed inside with pitch, a black, tar-like, very viscous liquid. It prevented the Beer tasting of wood and also stopped the carbon dioxide escaping. Over the decades this layer cracked in places and the Beer was soaked into the barrel staves. The barrels were always resealed, but the Beer extracts were already locked into the staves. Before filling the barrels with the first batch of distilled barley, old barrels were repaired and the layer of pitch was removed. 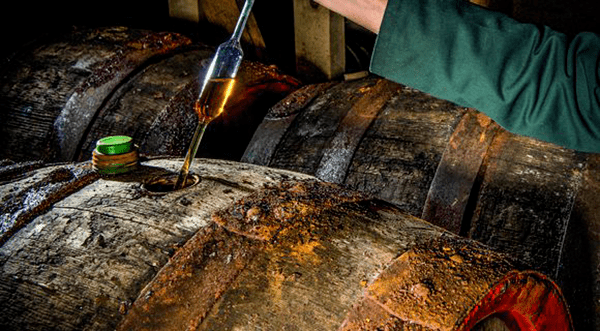 When using these barrels for ageing Whisky (for at least three years), century old Beer aromas and extracts are released in the same way as it happens with Sherry, Port or Bourbon casks that other Whisky producers use. 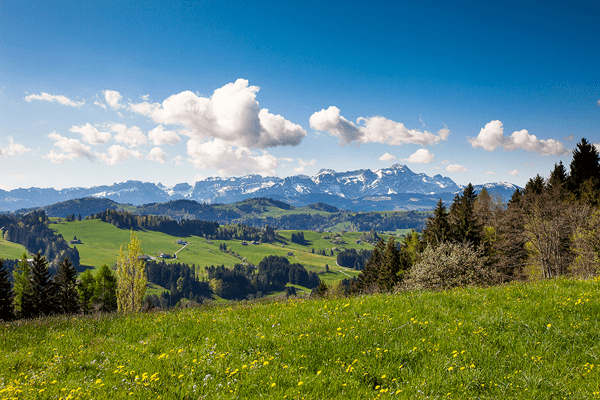 So when you find yourself in Switzerland for your next ski holiday or a meeting with your banker, make sure to make a detour to Apenzell.

Locher brewery’s visitors center provides a great Whisky (and Beer) experience and after that chocolate is definitely not going to be your favourite Swiss product anymore.
Read more about:
Published Nov 24th 2014
By Grisa Soba