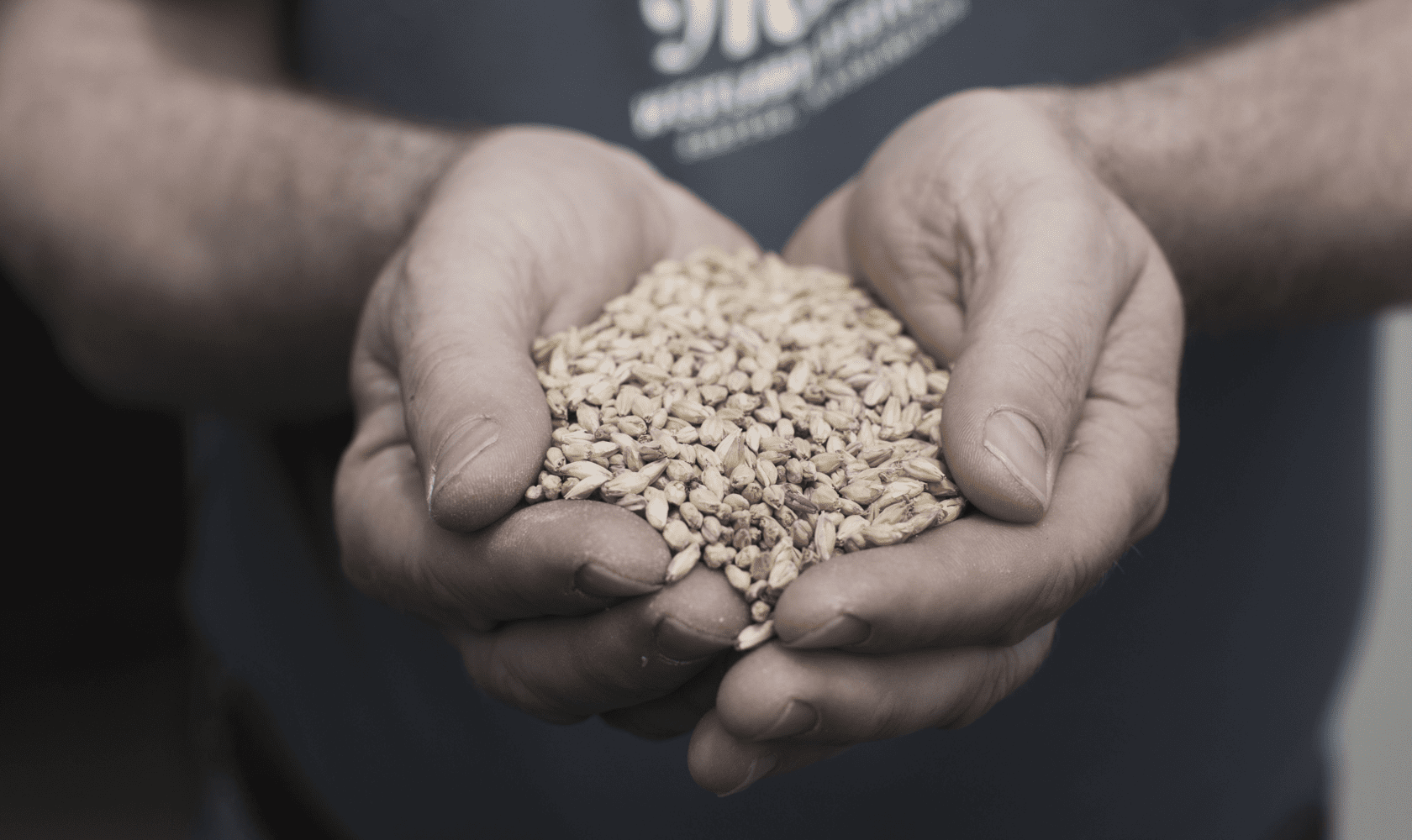 If you’re a Bourbon nerd, chances are you can recite the TTB’s Standards of Identity for your favorite category without a problem. But if you are branching out to new kinds of Whiskey you might be wondering: what is the difference between American Single Malt Whiskey and American Straight Malt Whiskey?
Currently there is no standard definition of American Single Malt Whiskey, though at least one trade group is arguing for the creation of a new category for this suddenly popular American spirits category. One thing is for certain, and that is people want Malt Whiskeys with an American spin, which typically means aged in new, charred oak containers, a clear departure from their Scottish counterparts.

“I think the American Straight Malt Whiskey category is a good way to put the "American" stamp on a Malt Whiskey and it addresses two significant parts of the trend: new, charred American oak flavor and younger aging, both of which make these Malt whiskies significantly different from the standard bearers in Scotland, Ireland or Japan,” says H. Joseph Ehrmann, Proprietor of Elixir Bar in San Francisco.

It addresses two significant parts of the trend: new, charred American oak flavor and younger aging.
Until the category officially splits, all of these Whiskeys will most likely fall under the Malt or Straight Malt categories. But soon there could be clearer definitions on the labels.

What Is the Difference Between Single and Straight Malt?

According to the TTB Standards of Identity, Malt Whiskey is made from at least 51% Malted barley, whereas Straight Malt Whiskey is aged at least two years, and both must be aged in charred, new oak containers.

American Single Malt Whiskey, on the other hand, is proposed to have a Standard of Identity that includes a 100% Malted barley mash but does not need to be stored in new containers so long as they are made of oak.

“As a Whiskey judge for the ADI competition,” says Ehrmann, “I see these things come through each year (and as a buyer, they are presented to me for purchase), but I still have a problem paying top dollar for such young Whiskey. When we start to see some more of them with some decent age on them we'll really see how the market flushes out."

The New, Old Kid on the Block

Much attention has been paid to the newly forming American Single Malt category, and examples like Rogue and Few fit the proposed standards pretty nicely. But there are also a few distillers reviving the American Straight Malt Whiskey category, and the current leader in this effort is Woodford Reserve.

“Woodford Reserve Kentucky Straight Malt Whiskey brings a new dimension to the American Malt Whiskey story,” says Woodford Reserve Master Distiller Chris Morris. ”Using a classic Kentucky three grain recipe which includes Corn and Rye in the Malt dominant grain bill, all aged for 5+ years in new charred oak barrels, Woodford brings historic complexity to Malt Whiskey flavor potential. Based on our pre-prohibition Kentucky Malt Whiskey provenance our modern interpretation of the past is sure to deliver a flavor profile that will please a wide variety of palates.”

Consumer Demand for Something Different

As consumers continue to belly up to Whiskey bars ‘round the world and ask, “What’s new?” distilleries will continue to experiment with every spirits category available to them. If you’re looking for something new, American Malt Whiskey, whether Single Malt or Straight, is a great place to start.