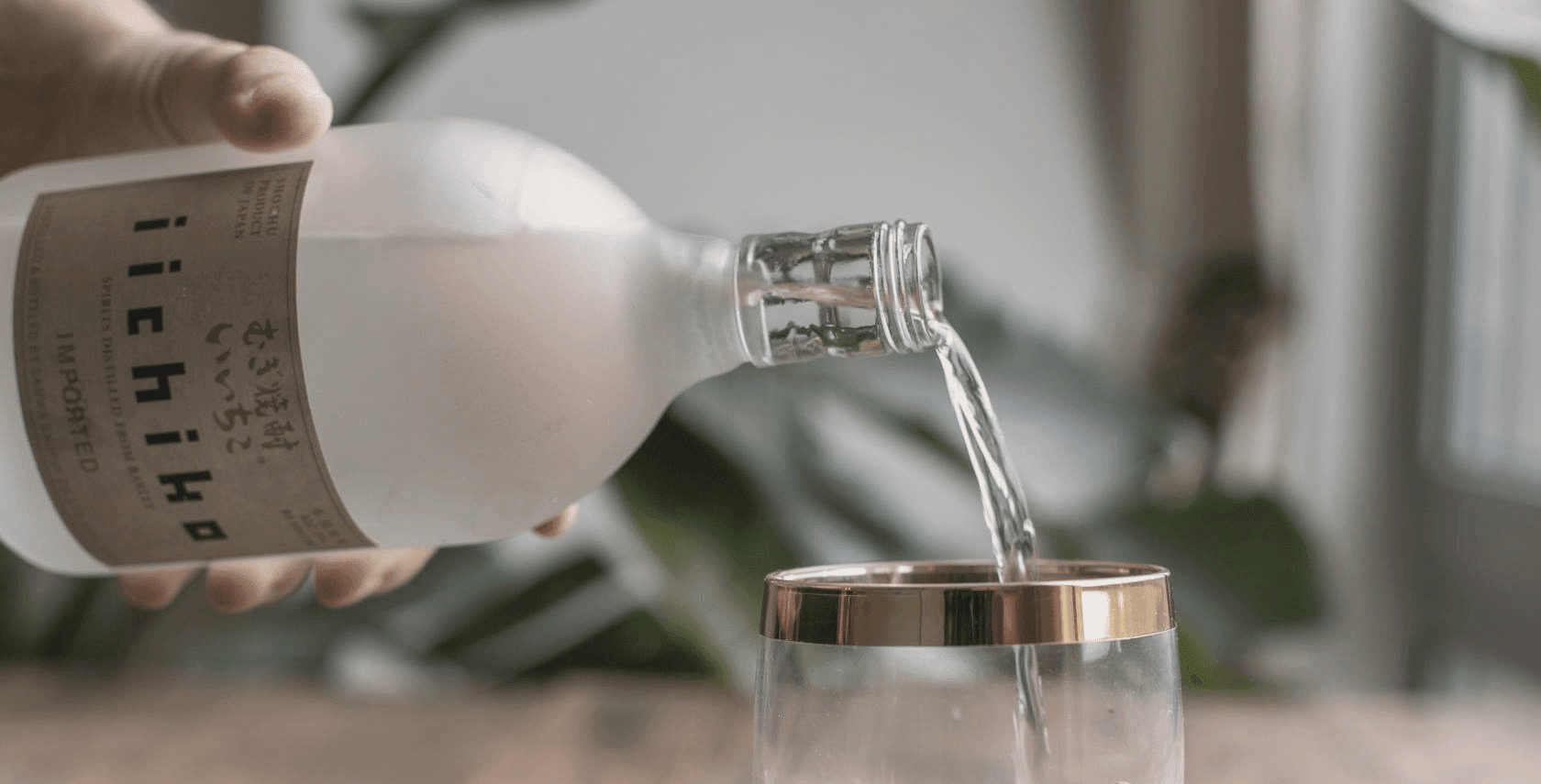 What’s the first drink that comes to mind when someone mentions Japan? It’s Sake, isn’t it? Yeah, we can read your mind and it’s creepy. For our next trick, we’ll show you there’s even cooler booze in the Land of Gojira, and it’s called Shochu.

Shochu is, first and foremost, a fun word to say and we’re probably butchering it every time we say it. It’s pronounced [sho-choo] and it literally means "burned liquor".

It’s an increasingly popular distilled beverage with less than 45% ABV, which means it’s weaker than Whisky and stronger than Sake (more about that one later). Incredibly, Shochu used to be associated with winos and bums less than two decades ago, but now it outsells Sake with some bottles being sold for a couple of Franklins. There's even 3.5 times more Shochu produced each year than all the Tequila!


Okay, but what is it made from, exactly? Also, how?

Shochu is typically distilled from rice, barley, sweet potatoes, buckwheat or brown sugar. The rice version is called "Kome", while the one from barley is "Mugi". There’s actually more than 3,000 varieties, including Shochu made from chestnut, sesame seed and carrots. You’d be hard-pressed to find the one from sweet potatoes (called Satsuma-imo) in the US, though, as the locals snatch up every bottle they can.

According to the Japanese Booze Law (not an official name), there are two categories of Shochu: singly distilled and multiply distilled.

Singly distilled Shochu is stronger, "ritzier" and typically made from rice, barley or potato, retaining the character, taste and aroma of the source plant.

Multiply distilled Shochu, on the other hand, is diluted, odorless and mass-produced. People use it in cocktails or to get wasted on budget.

So, how old is this stuff?

Shochu appeared more than 500 years ago in Kyushu, the southern and more rural part of Japan. While the fancy Northerners sipped on Sake, the hardworking farmers of the South drank something with a punch. Now, it’s not entirely clear where they got the recipe. While divine inspiration or aliens would be a cool origin story, it’s more likely Shochu came from Persia through merchants.

The oldest recorded evidence is an 1559 inscription carved on the roof of a shrine in Okuchi, where the carpenters lamented how stingy the high priest was, refusing to share his Shochu with them. Around that time, Francis Xavier, the Spanish missionary, visited the area and he wrote about the curious beverage. He noted that not a single drunkard could be seen since all consumers of Shochu went straight to bed, completely blotto.

Shochu was traditionally singly distilled until the Brits imported repeated distillation in the second half of the 19th century, making it easy-peasy to produce massive amounts of cheap hooch even when rice was scarce. 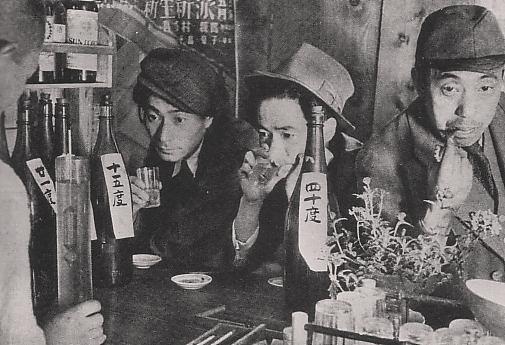 Shochu became a blockbuster booze in the early noughties when people decided it's healthier than its alternatives. One Japanese guy who lived to be 105 also said he drank Shochu daily, so that might have something to do with it as well.

But if it’s from rice, isn’t it just like Sake or Rice Whisky?

First, dear hypothetical inquirer, it’s not just rice. Pay attention. But you’re right, it’s easy to mix them up. There are a few differences between Shochu and Sake. Shochu is a product of distillation like Whisky or Vodka, while Sake is fermented like Wine and brewed like Beer.

Another factor are ingredients. Sake is exclusively made from rice while Shochu can be made from virtually anything.

[TABITTO.EXPERIENCE] Do you know what Shochu:?? is made from? Guess from this picture! . . In this experience, you join the Shochu distillery tour and hunt this ingredient which is used for making Shochu. ( if you are lucky, you can taste fresh Shochu from the jar. Join us and explore deeply into Kagoshima, Japan! +*+*+*+*+*+*+*+*+*+ Find out more [email protected] +*+*+*+*+*+*+*+*+*+ . . #shochu #sh?ch? #shochudistillery #japanesedrink #localdrink #localdrinks #localalcohol #distillery #distillerytour #experiencetour #?? #??? #sweetpotato #shochulover #??

So Sake is rice Wine-Beer while Shochu is rice Whisky? Well, sort of. Shochu is proto-Whisky, so to speak. If you age Shochu in wooden barrels and it remains above 40% ABV, it’s considered rice Whisky – in the United States, that is. Japanese laws say Whisky cannot be made from rice, while the Land of the Free doesn’t complicate things unnecessarily and considers rice Whisky a wonderful addition to the Booze Spectrum. Bless US, we say.

Sounds good. Where do I start?

Like we said, the world of Shochu is insanely diverse, so picking favorites would be futile. But there are a few lovely expressions that will serve as great gateway drams.

One of the most coveted bottles of barley Shochu is Iichiko Silhouette Mugi Shochu, single distilled and blended with pure spring water. If you like Vodka, you'll love this gem.

Then, there's Jinkoo Imo, the most popular sweet potato Shochu. Usually, newcomers recoil when they try this variety for the first time, but Jinkoo is sweet, buttery and rich - a smooth intro for the noobs. If you'd like to taste the distinction between different methods and regions, have a go with Kumejima's Kumesen, a beloved rice Shochu, which is a prime example of a "Kome" style.

So, there you have it. Now you know what a "sho-choo" is and you know it ain’t Sake. Next time you’re organizing a sipping evening, you won’t be offering the classics, but a horizon-widening new and exciting Spirits from Nippon. Kanpai!