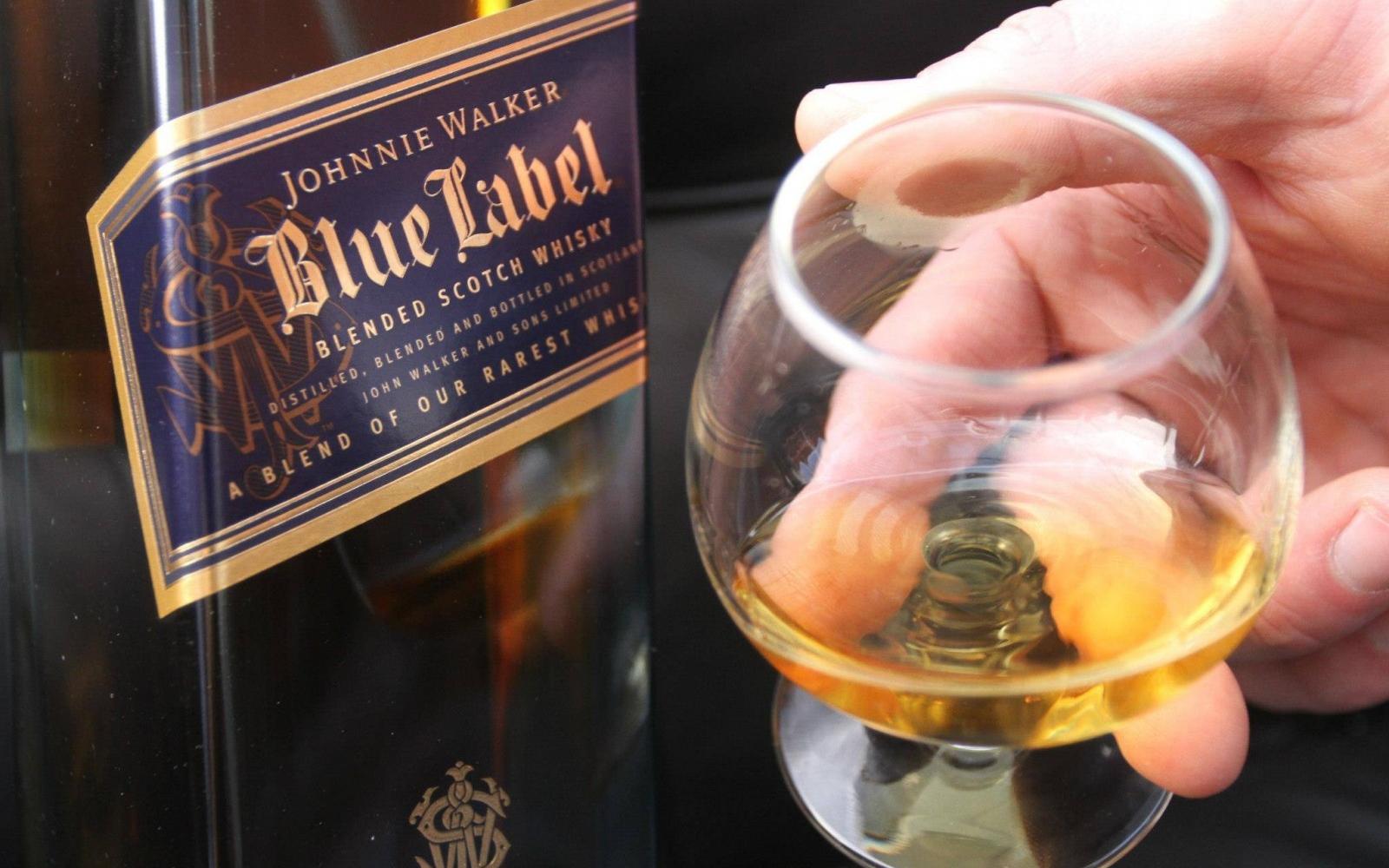 How many times have you seen this happen in a movie: A character walks into a bar and orders “Scotch”. Immediately, he's given a tumbler of some unidentifiable golden liquid.

What the writers of these shows must not understand is that Scotch has at least a few subcategories (not to mention hundreds of different brands!):

Perhaps the most well known category besides Blended Malts is the single malt. This category stands for around 10% of the Scotch market.

This is a malt containing only one grain, legally required to be barley in Scotland, and made at a single distillery.

Malting means the grains have been soaked in water, allowing them to germinate and are then dried with hot air. This encourages the productions of enzymes that change starches into sugars.

There are many different regulations surrounding the production of single malt to ensure they are consistent and of good quality. It must be made from malted barley at a single distillery, distilled in pot stills and has to be aged in oak barrels for at least three years. Phew!

Some of the most popular single malt brands are Glenfiddich, Laphroaig, and Lagavulin.

Blended Whisky is the biggest selling category of Whisky across the globe and accounts for the majority of malt made in Scotland. Amazingly, blends account for around 80% of the Scotch market.

This is basically what it says on the tin. A blended Scotch is a combination of different malts from different distilleries. It is typically made from grain Whisky but does include malt Whisky to give it a more complex body.

Malt is fuller in flavour than grain Whiskies but grain Whiskies are cheaper and more efficient to produce. Blends bring the two together, and create a wonderful combination of them. Like Single Malt, blends must be matured for at least three years before it can be legally called Blended Scotch.

Most popular blended Whiskies are Ballentine’s and Johnnie Walker.

Accounting for around 8% of the Scotch market are blended malts. This type of Scotch isn’t very common and is easily confused with Blended Whisky.

The two are similar in that they are both a combination of different Whiskies from different distilleries, however, unlike a blend, blended malt can only be made from barley. It is sometimes referred to as “vatted” or “pure” malt, a nod to the process of blending and the strict “only malt allowed” definition.

Holding the smallest market share, at only around 2% is Grain Whisky. This is Whisky made from grains other than barley, usually wheat, maize or rye.

This type of Whisky tends to be slightly less flavourful than malt and as such is usually combined with malt in the making of blends. Like malt, grain Whisky can be bottled as either single grain, if it is from one distillery, or blended, if it is from more than one distillery. Grain Whiskies are mostly produced in a column still and are bottled at a higher ABV (Alcohol by Volume).

By the way, Scotch does not always have to hurt your wallet. Browse our selection of best Scotch under $50 or our best Scotches under $100!

...Now do Whisky world a favour and share this article with all Hollywood screenwriters in your address book.