This is Why Everyone is Crazy about Rye Whiskey

PUBLISHED IN rye, whiskey, cocktails
Granted, there are myriad choices out there. But here’s the thing.

Unlike Scotch or Irish Whiskeys, American Rye is undeniably American, being one of the country’s earliest spirits after Applejack. It's also far more old-school than Bourbon, no matter how much the Bourbon folks will try to tell you otherwise.

And then, perhaps most important, there’s the flavor. Made from at least 51 percent rye (a grass grown as a grain), Rye Whiskey is drier and less sweet than Bourbon and has a knockout blend of fruit and spice components — often with dashes of vanilla and leather thrown in — that make any Rye-based cocktail more complex. Plus, with its comeback a relatively recent occurrence, we can’t help but root for the underdog.

So please, feel free to stock your shelves with Irish, Scotch, Tennessee, and Kentucky Whiskeys. Far be it from us to dissuade you from expanding your selection. But if we can choose only one from the Whiskey pantheon, Rye it is and will ever be.

Rye Whiskey in a Nutshell
→ Defining features: Spice and fruit.
→ Flavor profile: Spicy, fruity, dry, and less sweet than Bourbon. Some Ryes veer toward heavier spicing; others are more subtle.
→ Why we chose it: It’s America’s first Whiskey (go red-white-and-blue!) and it adds more complexity to mixed drinks than Bourbon. Emblematic drinks: Manhattan, Whiskey Sour, Mint Julep (though Southerners will call this treason). 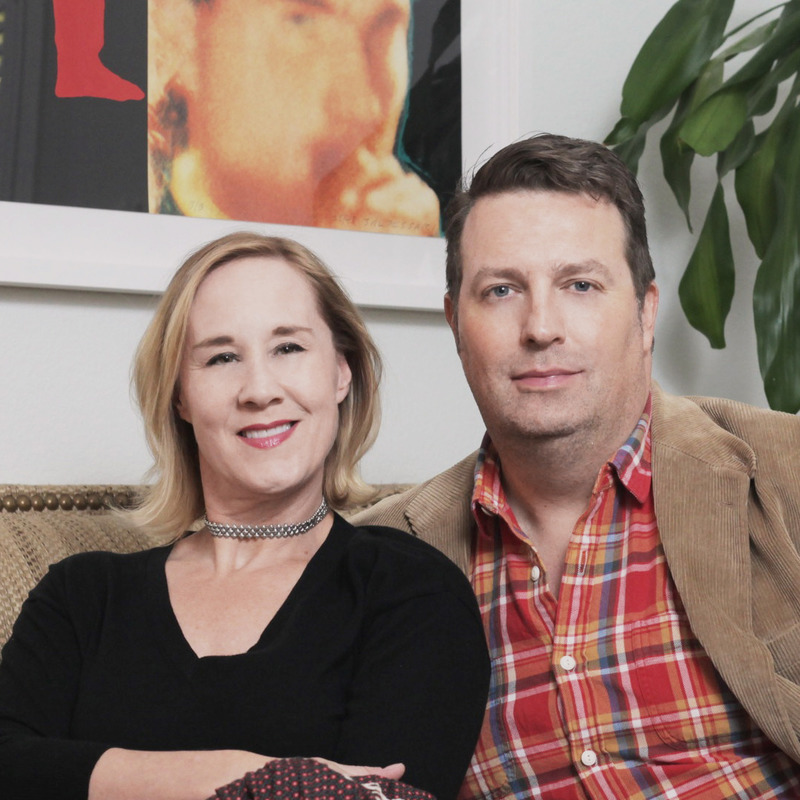 Lesley Jacobs Solmonson and David Solmonson are authors of the 12 Bottle Bar book on cocktails. Combined with our Cocktail Unveil Tasting Box they're everything you need to start enjoying and mixing cocktails like a pro.

Suck It Up - Single Use Plastic Straws Are Over! Upgrade Your Cocktails with These Alternatives

The Secret to Making Your Gin-Lover Happy on Valentine's Day

BBQ & Booze: 4 Tips on Pairing Cocktails with your Backyard Feast

Meet the Cocktail Pioneers of Mexico

The Perfect Christmas Gifts for the Gin Lover in Your Life