Do You Buy Scotch Based on Age? No Age Statement Whisky will Shake up Your Home Bar. 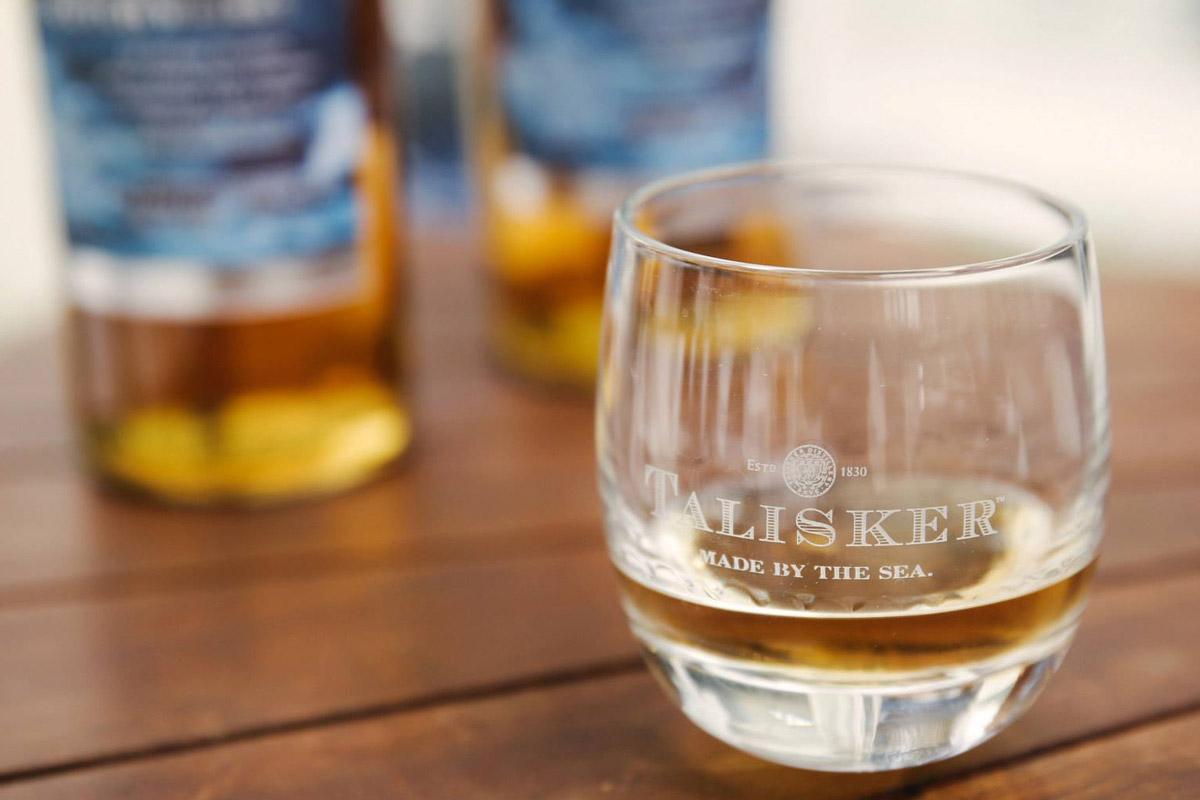 The acronym nature of NAS isn’t exactly consumer-friendly. An abbreviation like that could denote anything from bomb co-ordinates to One Direction’s latest Twitter trend.
Thankfully it’s neither.

It's NAS Whisky, but what is that?

Simple. NAS is short for No Age Statement Whisky. It's the spirit is bottled, without its maturation age being stated on the label.

It all came about because of simple market economics: a surge of demand for Whisky in the last five to ten years meaning aged stocks have been depleted. So whilst we await all the fantastic new make maturing into the superb aged Scotch we will enjoy in the future, NAS allows distillers and blenders to experiment and innovate much earlier in the cycle.

Is No Age Statement Scotch inferior in quality?

As wildly helpful as this is, this is entirely a matter of opinion.

It probably doesn’t help that the words No Age Statement immediately resonate the idea of no age rather young  Whisky. 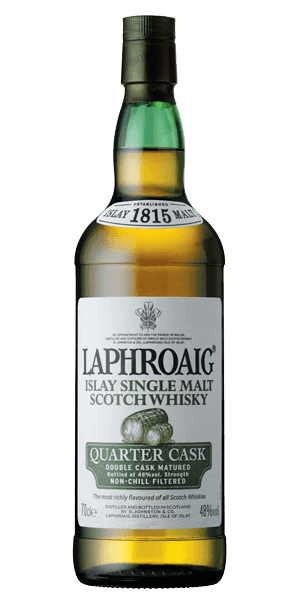 This stuff is not poured hot out of the still into your glass; by law, Scottish Whisky must be left to mature for 3 years. So NAS Scotch is at least a toddler.
Problem is, we have been trained to believe that age equates to quality. The bloodlines between age, quality, exclusivity and therefore expense have been engrained into our Whisky genealogy by the brands themselves. By the brands, who sold us the 21-year-old stuff for a packet in the first place...

We have, possibly, been lead on a merry dance. Thank goodness we were so drunk.

It’s time to wake up and smell the placebo. The difference between quality and perceived quality is a choice only we can make.
Pro
Today, many Whisky producers would argue that No Age Statement Whisky has greater flexibility to push innovation and make an even better drink, by marrying different malts and making the focus something other than their age.

Essentially, Whisky is no longer a one-trick pony, thanks to NAS. However, the reluctance to admit something, the discreet dropping of an age statement, naturally makes us feel duped. You boast about quality, right?

Perhaps then, this is an example of bad branding, rather than inferior Whisky. Justify your youthful choices to the consumer, and they might be less wary.

If NAS Whisky is not about age, what is it about then?

The focus of NAS Whisky varies, but some classics include:

Colour
Macallan’s 1824 series might deceptively have you thinking that you’re being treated to a 190-year-old malt but, well, wakey wakey now. Alas, the colour is the key. Bottled from Gold and Amber to the delectably expensive Sienna and Ruby, these malts rely on variant ages for their differing shades of caramel. 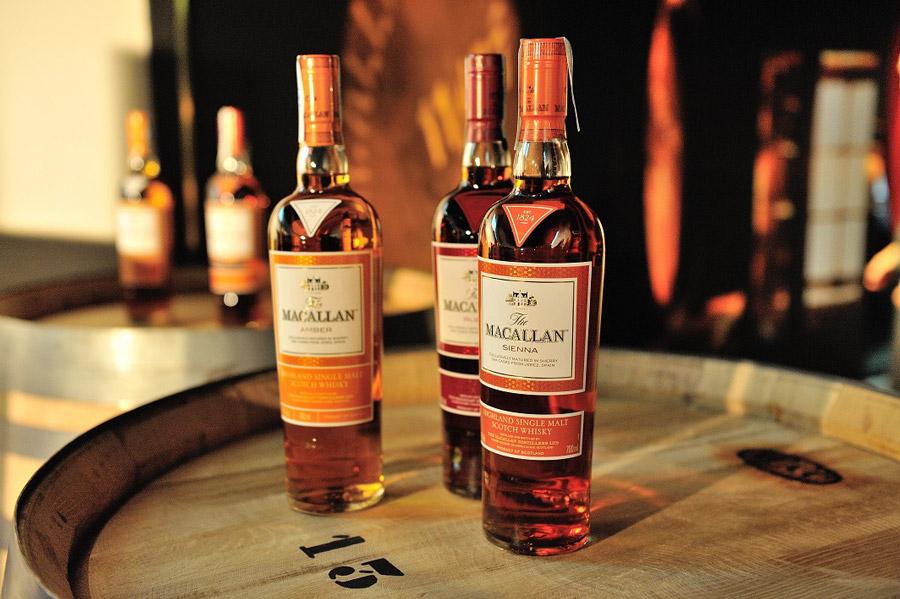 Flavour
Ardbeg’s Supernova pushes boundaries in terms of peat and smoke, rather than age.

Location
Talisker Storm has been created to reflect the Isle of Skye in which it is brewed; sweet and peppery notes meet the lashing brine of the island’s waves.

Technique
Laphroaig's Triple Wood focuses upon the fact that it has been matured in three different kind of casks, rather than for how long this has taken place.

Consumer
Glenlivet’s Alpha, bottled at 50% in a completely opaque bottle was designed to let whisk drinkers develop their own perceptions without any labelled influence. In a clever branding campaign, the real tasting notes were eventually released via social media.

What’s the reception of No Age Statement Scotches been like?

Despite Chivas Brothers’ Age Matters campaign in 2010 revealing that out of 2,000 Whisky drinkers, 90% of them said that age is an important indicator of quality, a lot has happened in the last 5 years.

Laphroaig’s NAS Quarter Cask is now their fastest-growing brand in their portfolio according to Laphroaig master distiller John Campbell, and is one of the top 15 selling whiskies in the world. Some of us champion age it seems, others are embracing the flexibility in Whisky production, and others just want label transparency either way.

One thing NAS Whisky isn’t, is boring. So tell us: What do you think about it?