Support Our Veterans: Take On the Mission To Try More Veteran-owned Spirits 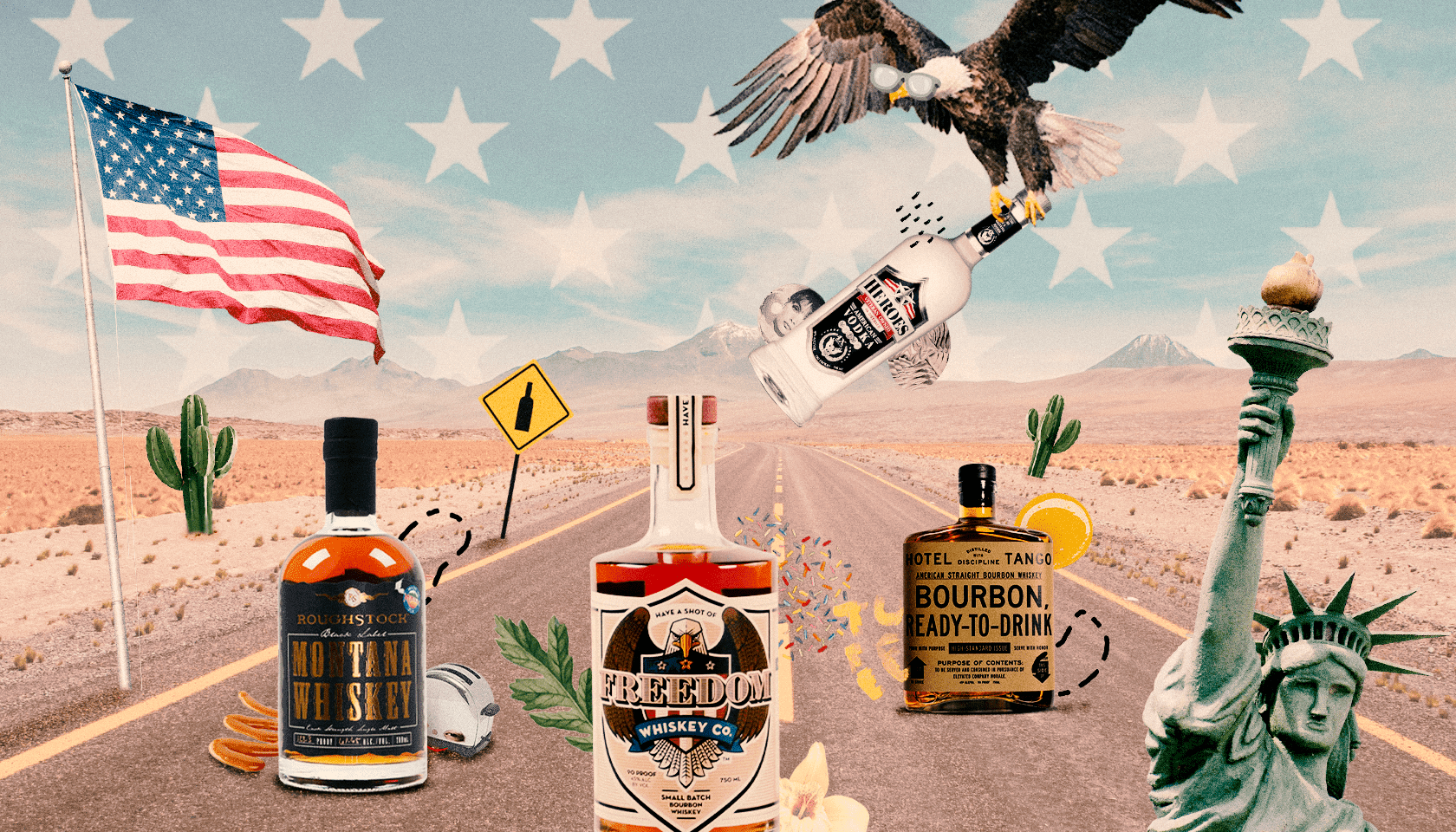 Today, we remember all of those who sacrificed their lives for our country and we’re also thinking of all the veterans who are still serving it at home. The least we can do is selflessly support their Spirits, right?

Memorial Day is that one day in the year when the whole country comes together to remember those who have sacrificed their lives for our liberty and freedom.

We’re grateful for all the sacrifices our troops have made all year round, but this is the day we honor them as a nation and visit memorials and cemeteries, attend services, place flags and flowers, or simply spend the day with our close ones.

Here at Flaviar, we want to sincerely thank every member of the military and their families for everything they have sacrificed for our freedom. We also want to take this moment and bring your attention to those who had served our country and returned home to their families where they continue to selflessly serve us in any way or another. One particularly tasty way includes serving exquisite, top-notch Spirits.

We’ve prepared this list to highlight some of the veteran-owned distilleries that are currently available at Flaviar and we encourage you to support our veterans and their families by trying more veteran-owned Spirits. All year round, naturally.

Now, are you ready to take on the mission of checking out our tasty list of veteran-owned distilleries?

The story of Hotel Tango is one of those inspiring ones that are based on impressive resilience, discipline, hard work, and rigorousness. It was after the horrifying terrorist attacks on September 11, 2001, that Travis Barnes decided to serve his country as a U. S. Marine.

After finishing the formative experience that was the boot camp, Barnes served three tours in Operation Iraqi Freedom. He eventually suffered injuries that prevented him to continue to fight for his country and led to his honorable discharge.

Barnes returned home and rejoined civilian life. He didn’t wallow, however, but instead, he went to law school where he met his wife Hilary, and together they started making Whiskey with the same commitment and passion they put into everything else they do. Precision, rigor, discipline, and a sense of giving back to the community are the things that Travis brought to his Whiskey-making.

Hotel Tango was founded in 2014 and the name honors his military service as it’s based on the NATO phonetic alphabet: Hotel is for Hilary, Tango is for Travis.

Today, they produce 9 high-quality Spirits together with Master Distiller Bob Yates, and we’re especially fans of their American Straight Bourbon Whiskey, a high-rye Bourbon with plenty of Spirits awards to show off.

Have A Shot Of Freedom! Freedom Whiskey Co. was created by two friends and military veterans Zach Hollingsworth from the U.S. Marine Corps and Scott Brown from the U.S. Air Force.

The idea was inspired by The Marines of Alpha Battery, 1st Battalion, 10th Marines which was led by a Senior Staff NCO who once shouted, "Marines, enjoy this day! For those who fight to protect it, Freedom has a flavor the protected will never know!" The two friends wanted to bring you the flavor of freedom in every bottle they make in honor of those who served their country.

They partnered up with an up-and-coming distillery in Spring Valley, California, where they use grains from local California farms and barrels from South Carolina to produce the highest quality American Bourbon, crafted in small batches. Freedom Whiskey Co. also supports veterans and their families via various organizations.

It was on Veterans Day on 11.11.11. that Heroes Vodka was first bottled. A date that occurs only once in a century. But Heroes Vodka was actually founded two years earlier, in 2009, by Travis McVey, a U.S. Marine Corps Veteran who served as a Presidential Honor Guard from 1989 to 1992.

Having lost a good friend in the War Against Terror in Afghanistan, Travis was shaken to his core. During the time of his grieving, he eventually decided to continue serving his country and his vision was to develop a brand that will partner with well-known Veteran organizations. That brand was to become Heroes Vodka, a 100% American Vodka that donates a significant portion of every bottle sold to American Veterans, Active Duty Military, and their families.

Made in Frankfort, Kentucky, this exquisite American Vodka has already gathered plenty of prestigious Spirits awards.

On this Memorial Day, we wanted to dedicate some time to introduce you to these three veteran-owned distilleries. We encourage you to check them out and support our veterans and while you’re at it, we’ve got plenty of other veteran-owned Spirit-making establishments for you to explore! Our list includes award-winning distilleries like:
- Big Stick Bourbon Whiskey which was founded by a USMC veteran and an engineer and donates a portion of the profits to military charities,

- Room 101 Gin that’s a veteran-owned Spirit from a distillery in Seattle, Washington,

- Roughstock Black Label that was founded by a US Army veteran as the first distillery in Montana after more than 100 years,

- Horse Soldier Bourbon from American Freedom distillery that was founded by a group of ex-Special Forces vets,

- Knob Creek 2018 Hero’s Share 13YO Single Barrel that celebrates the brave US veterans, and

- Western Son that donates a portion of their profits to the Peter Burks Unsung Hero Fund that provides care packages to deployed military. All available at Flaviar. And lastly, to support our veterans and their families, we’ve prepared a special military discount that you can use to honor the veteran in your life with the gift of a Flaviar membership.

If you’ve served our country yourself, you can also use the discount, of course. Just use the code “MIL12” and choose the membership that’s best suited to your Spirit-ual needs.