Hop on, we're Visiting the Lowlands, the Master of Blended Whisky 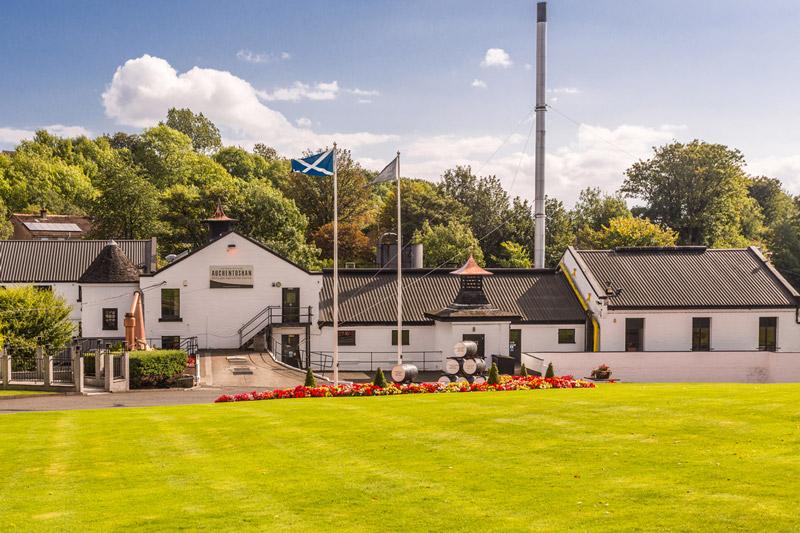 The Lowlands of Scotland are ensnared between the Scottish Highlands and northern England. A kingdom left in limbo, teased with both mainland convention and distinct tradition, the Lowlands are master of the Whisky blend.

Though the land may be less mountainous, rugged and complex than its northern counterpart, this region is far from a humdrum. Moonshine distilleries, loathed laws and Whisky artistry shape this place’s past. More distillation used to happen in the Lowlands than any other Scottish region, in fact. A region well-versed in the marriage of multifarious influences, the Lowlands have moulded themselves into professional mixers of malt.

Traditionally the Lowlands produced a lovely light and grassy malt. Hell, these drams were so delicately sophisticated that they became known as the Lowland Ladies. Light, dry, devoid of peat, fresh and floral.

Auchentoshan: The Discipline of Triple Distilation

Auchentoshan is a distillery which insists on the continued production of these vixen drams, and maintains the discipline of triple distillation.

Their 14 year old malt can be identified from its finish of sugared almonds, creamy vanilla and dried fruits. Meanwhile the ‘Three Wood’ is worth a try; its elixir has spent time in Bourbon, Ximenez Sherry and Oloroso Sherry casks. Meanwhile the 21 year old pleasantly pleases with soft and supple inflections of granary toast, apricot preserve and dry grass.

A visit to Auchentoshan, on the northern edge of Glasgow, is one of vivid reverie. Their series of events, collaborating with various creatives, Auchentoshan Presents, blend not just Whisky but cultures.

From cocktail nights with Soulshakers to evenings where guests can enjoy drinking Whisky alongside fashion designers, tailors and artists, Auchentoshan acquaints communities through the chinks of their glasses. Their afternoon tea; Whisky with lashings of cake is, equally, not one to miss. 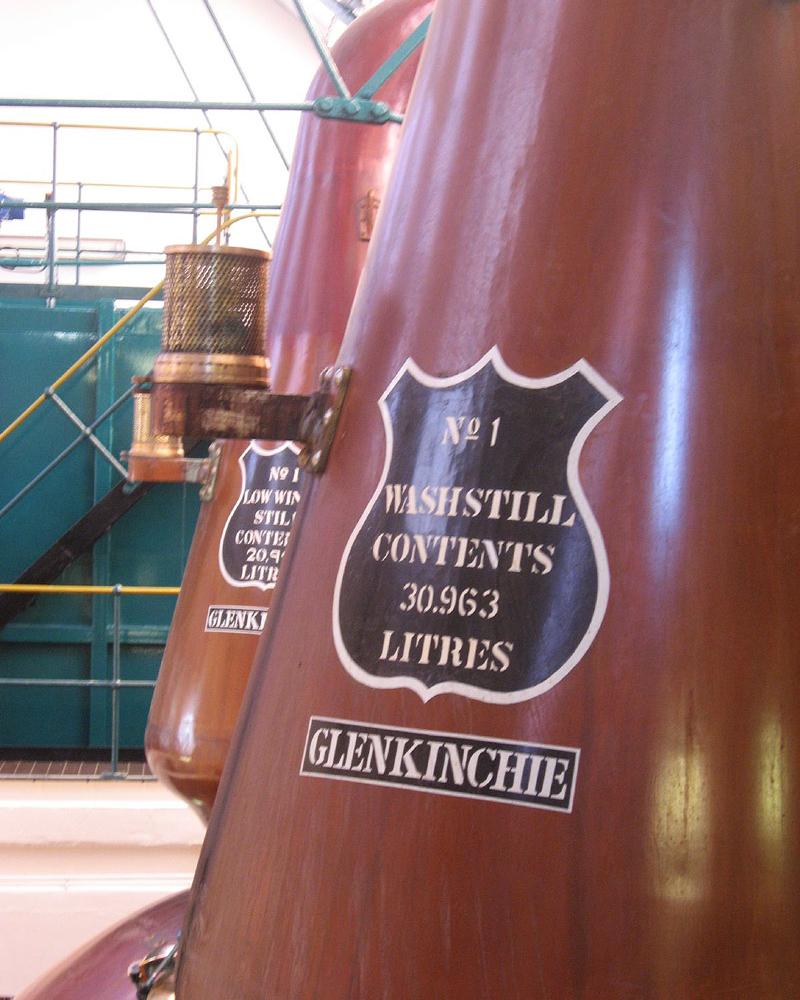 Meanwhile, the Glenkinchie Distillery is worth visiting for its distilling museum alone.

Known as the Edinburgh malt, Glenkinchie is only 15 miles away from the city, and the 12 year old can be recognised for its barley, nutty and acacia honey notes fused with sweet stewed fruits.

Bladnoch distillery is the only other producer of Single Malt in the Lowlands. Nestled in the verdant meadows of Wigtownshire, the distillery revels in the saccharine flaxen barley of its surrounding fields, as well as the crisp cool waters of the River Bladnoch.

Grass, honeysuckle, cream, toast, toffee and cinnamon also characterise other Whiskies in the Lowlands. Daftmill cheekily slots into the Lowland region, despite sitting several miles north of the Highland distilleries including Deanston and Glengoyne. Another player in the Lowland troop is Alisa Bay, which produces 12 million litres of Whisky a year, all of which is used for blends.

The Lowlands are also known for their silent stills such as Rosebank, which sadly no longer produce. Economic struggles following the First World War, Prohibition laws in the US and rocketing tax have sadly made the Lowlands something of a distillery desert, compared to their production heyday. Yet sipping on a rare Rosebank malt, meteoric with cloyed fruit, feels akin to discovering fiery copper in a Cornish mine minutes away from its own implosion...you’re early enough to reap the last, sparse, treasures. 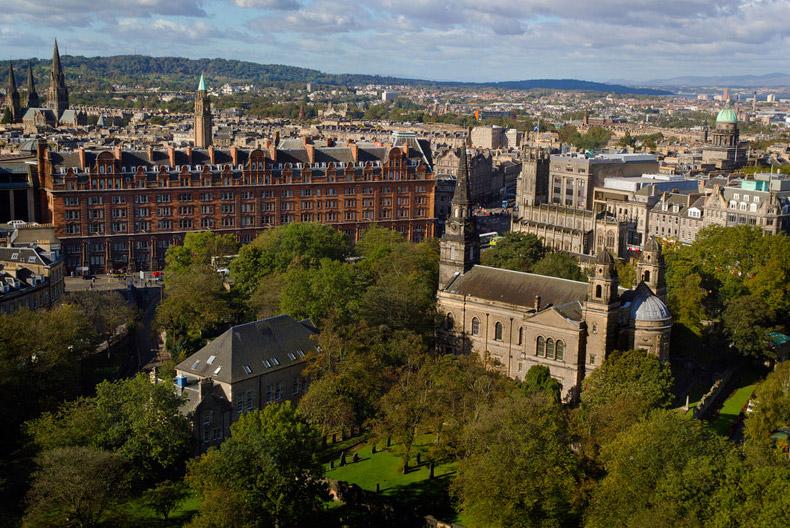 Whisky characterises the Lowlands. The area has fought hard to produce cups of the caramel; from vying for lower taxes to defending triple distillation, Whisky was part of the locals’ lives from day dot when they would drink at home as we sip on tea and coffee today. For some people, Whisky was their medicine, whether for ailments of the body or preoccupations of the mind.

Despite many distilleries closing, the home of the blend wears its battle scars proudly and melds flavours better than many regions. The Lowlanders always were a mix of Romans, Frisians, Angles, Saxons, Danes, Normans and Flemings rather than simply Scotsman...the land and its people are born a blend, perhaps it's only right that its spirits are too.
Did you know that Scotch does not have to be expensive? Browse our selection of best Scotches under $100!