Ways to Drink Spiced Rum That Don't Include a Coke 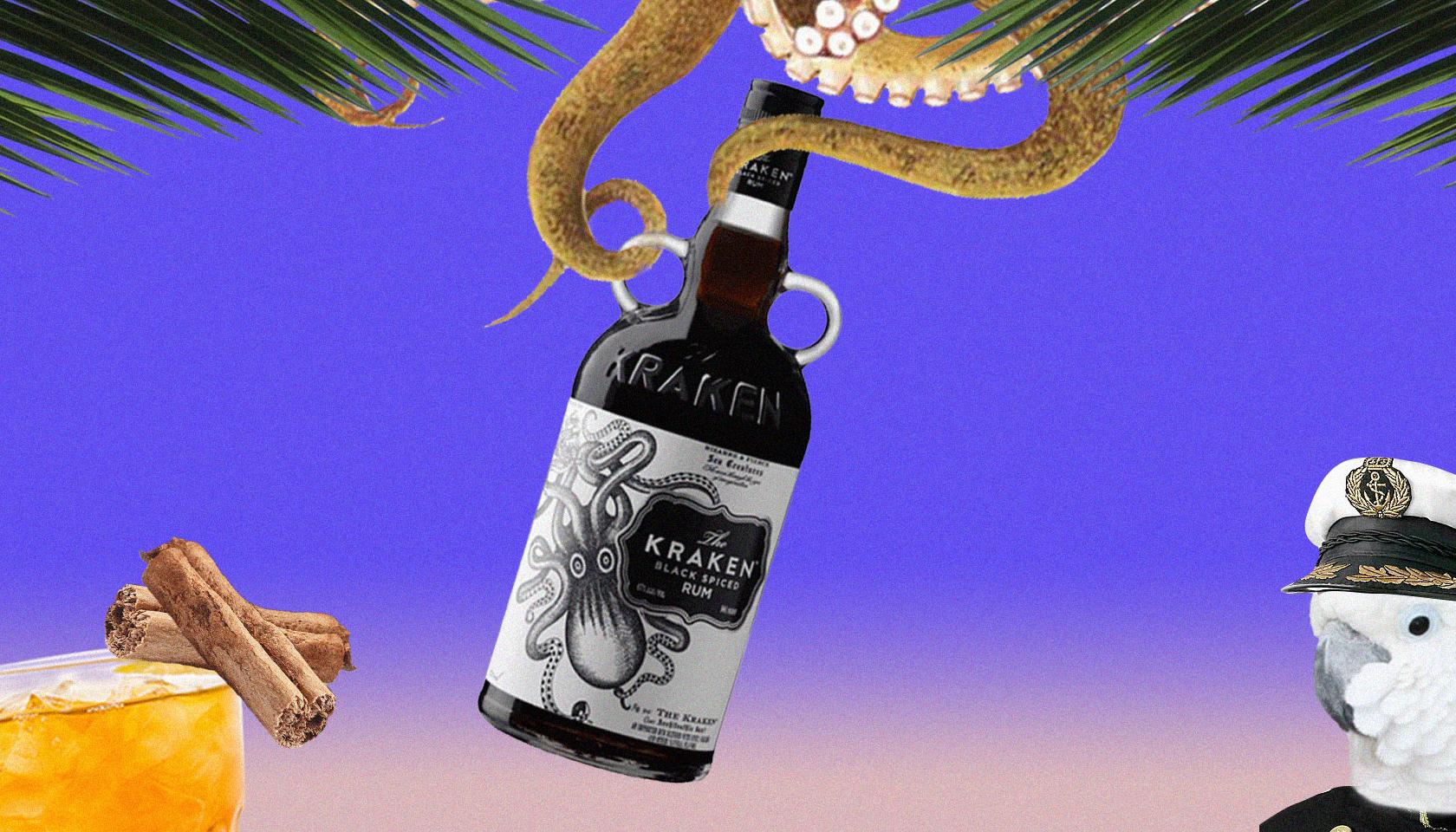 “How to drink spiced Rum? With a Coke, kids. That’s how you drink it,” Uncle Flaviar replies. You certainly can’t go wrong by upgrading your Coke with some spiced Rum, but there is more to it.

First, what fresh hell is spiced Rum? Well, it’s all in the name really. It’s Rum with added flavors such as vanilla, sugar, cinnamon, and whatnot. You know, Rum is nice; just add sugar and spice. To upgrade your cocktails or experience Rum from a different angle.

The truth is, in the Caribbean, they’ve been adding spices to their Rums for ages, but it wasn’t until the massive success of Captain Morgan – “the original spiced Rum" – in the 1980s, that the category made some serious headway in our local bars and liquor stores. Spiced Rums have come a long way since, and now there are plenty to choose from, many good enough to sip, even by Uncle’s strict criteria.


Higher-quality Rums use real spices to add flavor, while many spiced Rums just use aromas, which can still be natural, but it’s just not the same thing.

What to Mix With Spiced Rum?

When faced with a bottle of spiced Rum, the most obvious thing to do is mix it with Coke. If you’re feeling slightly more adventurous, however, you may mix your spiced Rum with many a thing: When faced with a bottle of spiced Rum, the most obvious thing to do is mix it with Coke. If you’re feeling slightly more adventurous, you could also go for spiced Rum with Ginger Beer or Root Beer.

Get Beaten by The Kraken

Kraken is Caribbean Rum, enriched with 13 different spices and famous for its beautiful illustration of the fatal sea beast. 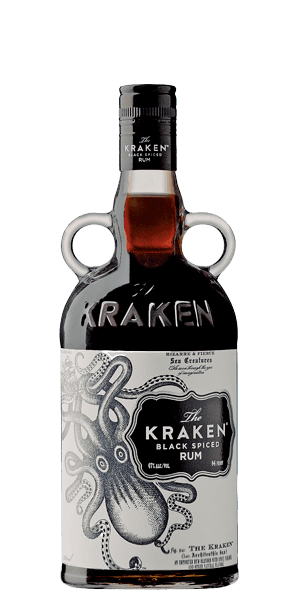 In true Kraken spirit, why not go for a Squid Bite?
It’s a warm cocktail, made from one part Kraken Rum and three parts warm cider, garnished with a cinnamon stick and thin apple slices. Drink it the St. Lucia Way

Chairman’s Reserve Spiced Rum from the island of St Lucia is usually spiced with local spices and fruit – including the usual suspects like cinnamon, clove, and vanilla, but also nutmeg, coconut, allspice, lemon, orange, and a touch of bark from a tree that's known aphrodisiac. 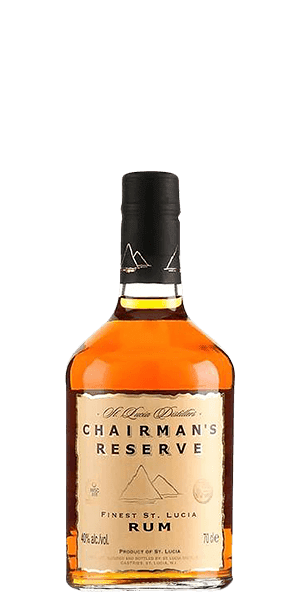 It’s one of the bartenders’ favorites, meaning there’s no shortage of cocktail recipes for this Rum. The makers suggest you enjoy Chairman’s Reserve Spiced Rum with cranberry juice or ginger beer on ice with a grating of fresh nutmeg. Spicy!

Red Leg is distilled in the Caribbean. It’s aged in old oak barrels infused with Jamaican vanilla and ginger, giving it its signature sweet spiciness. It’s named after the Red Leg Hermit Crab native to the Caribbean. Cool, right? To give a twist to your ordinary spiced Rum & Coke, try the Dead Leg recipe: Fill a glass with ice, then add 25ml of Red Leg, 125ml of Coke, and a lime wedge. Top up with 25 ml of Guinness. Stir and serve!

Then this spiced Rum is for you.

Named after a tattoo artist, you’d expect Sailor Jerry to be Rum with an edge. And it is. It’s a dry kind of spiced Rum (meaning it’s less sweet), with higher than average alcohol content at 92 proof (46% ABV). 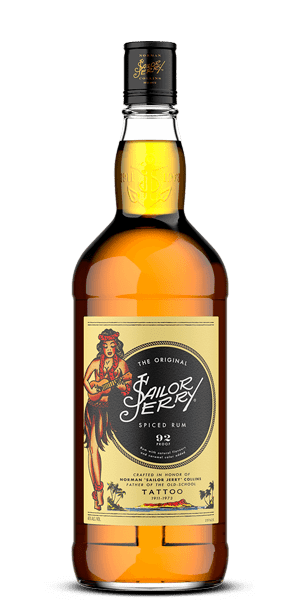 The makers of Sailor Jerry Rum have quite a few daring mixed drink recipes, but we’ve decided to go with the Old Ironsides cocktail made from two parts Sailor Jerry Spiced Rum, foue parts fresh pineapple juice and soda water. Garnish it with a lemon wedge. Well, you could eat it. Spiced Rum is a versatile Spirit. It will work in many drinks, hot or cold, but it will also give your tiramisu, apple pie, and other desserts that call for a splash of Rum a real kick. Yummy!

Choose the perfect gift for Rum lovers! Flaviar offers amazing Rum-themed subscription boxes including rare and high-end brands – Perfect for lovers of the sugar cane Spirit. And did you know that Rum does not have to be expensive? Browse our selection of best Rums under $100 or even more budget-friendly: Flaviar's selection of best Rums under $50.
Read more about:
Published Jun 16th 2021
By Team Flaviar