The Highlands: Here You'll Find a Dram for Everyone! 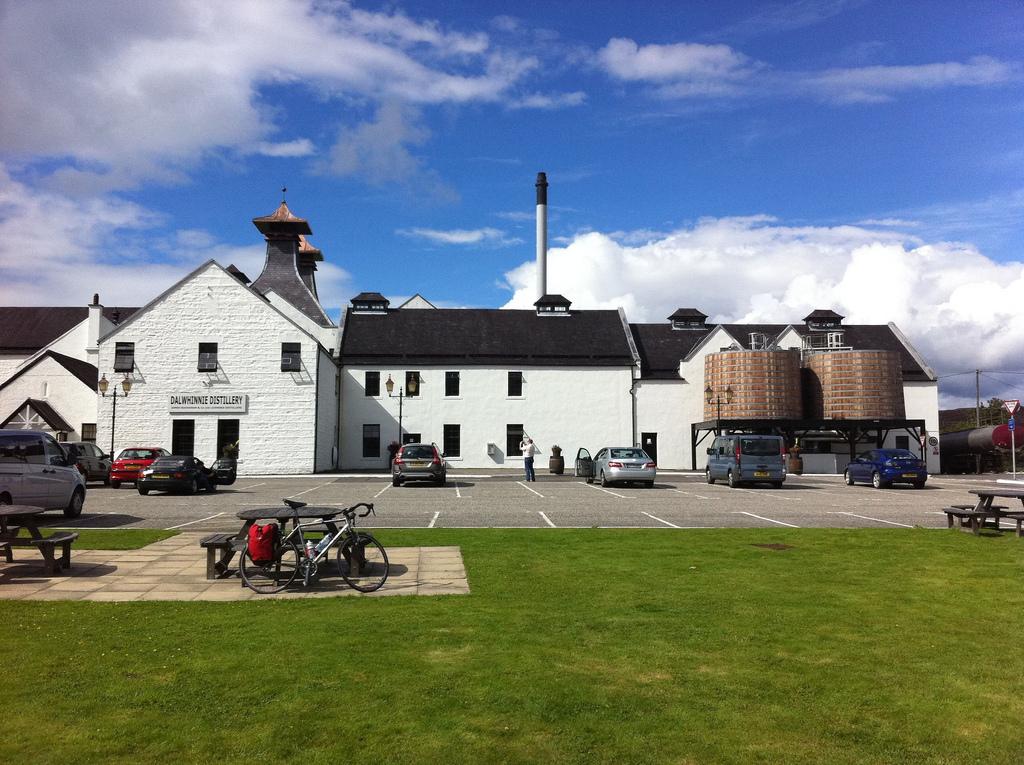 Whiskies from the Highland distilleries can't be summarised in a single sentence. Indeed, the Whiskies of this wilderness are typically bold, powerful and peaty.

However, the Highlands is the largest Scotch Whisky producing area in the whole of Scotland, and diverse distillers here are architects of differing crafts. Just as Oban can smother a dram in smoke, Dalwhinnie waxes it with syrup and Glengoyne suffuses its measures with citrus bouquets. ?

The Highlands lie at the heart of Scottish myth, legend and truth. Reigning over the north of the British isles, this land’s bewitching glens, daunting peaks and arcane castles stir feelings of bygone centuries. In the present day, the region’s Whiskies paint the very same pictures on our palates.

The Highlands will never, and have never, been tamed into crude categories. Historically, sovereigns struggled to rule the region, with clans, rather than kings, holding the sway of power. 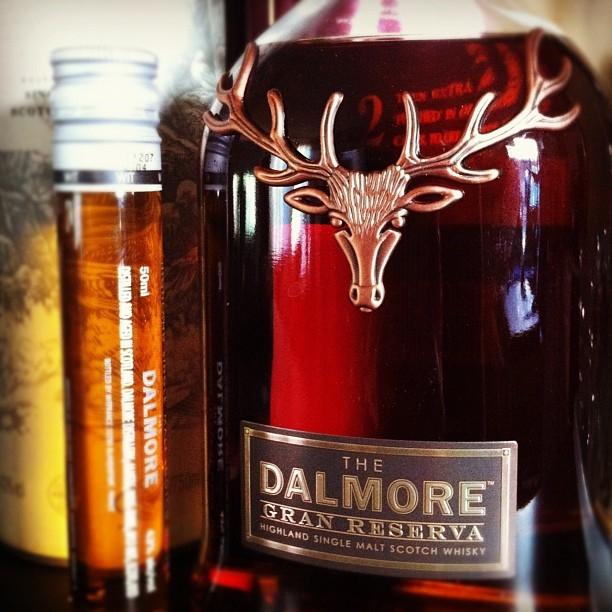 Just as Dalmore’s drams straddle savoury cereals and cloyed honeys, even clan chiefs led double lives. These men were both gentleman and barbarians; they retained their territory through the consent of the masses, but thereby had their tenants’ loyalty. ?
Just as colourful swathes of warring tartan speckled the hills in ancient times, today distilleries with entirely different products sit side by side.

You simply cannot expect uniformity from a land which can morph from violet-stained moors into sea-lashed coastlines encrusted with caves, in a matter of miles.

Speaking of clans, Dalmore distillery was owned by the Mackenzie clan for over 100 years, and the iconic stag’s antlers which formed the family crest, still adorn every bottle of Dalmore to this day.

And, ironically, considering the Highlands’ archaic resistance to the monarchy, today, only three distilleries are allowed the ‘Royal’ epithet in their title, and all three of these are situated in the Highlands; Royal Brackla, Glenury Royal (now closed) and Royal Lachnager. ?

The best way to decipher Highland Whiskies is by their compass points. The northern drams tend to have that pitch black soul, enveloped in smoke and peat. Dalmore is a fine example of this, but if you’re seeking some slight sweet relief in a heavy dram, venture to Glenmorangie. ?

Glenmorangie’s archetypal signet pays homage to the distilleries iron roots in the north; the original stone sculpture which the signet was taken from was carved by the Pict tribe on a wind-lashed peninsula in the area. The Picts were known as the ‘painted people’ because they stained their bodies with inks reminiscent of the Scottish skies, and particularly the emeralds, indigos and rubies of the Northern Lights.

The Hilton of Cadboll Stone is now recognised as an invaluable European masterpiece can now be found in the Edinburgh Museum. But that one iconic, winged, fraction of the concrete tapestry is emblazoned on every bottle of Glenmorangie, whose distillery stands strong back in the tribe’s northern home. The Glenmorangie signet is just one example of how craftmanship in Highland distilleries goes above and beyond the Whisky making. ?

If the north is the Highlands’ stormy winter, then the south is its supple spring.

Whiskies here tend to be fruity and dry, particularly in the malts at Edradour and Aberfeldy. Glengoyne’s nectar is infused with grassy notes, whilst Tullibardine smacks of ambrosial nuttiness. ?

The East and West

The East part of the Highlands is a tale of beautiful compromise, with Glen Garioch and Ardmore in particular offering a marriage of smoke and sweetness, fruit and peat.

Dalwhinnie soaks tongues in saccharine, whilst those seeking horsepower should head west to the serpentine Hebridean coast for full-bodied drams such as Oban. This place even still holds Highland Games, so it certainly doesn’t shy from smoke.

One thing's for sure: There's a dram for everyone in the Highlands! Let us know in the comments which one's your favourite. 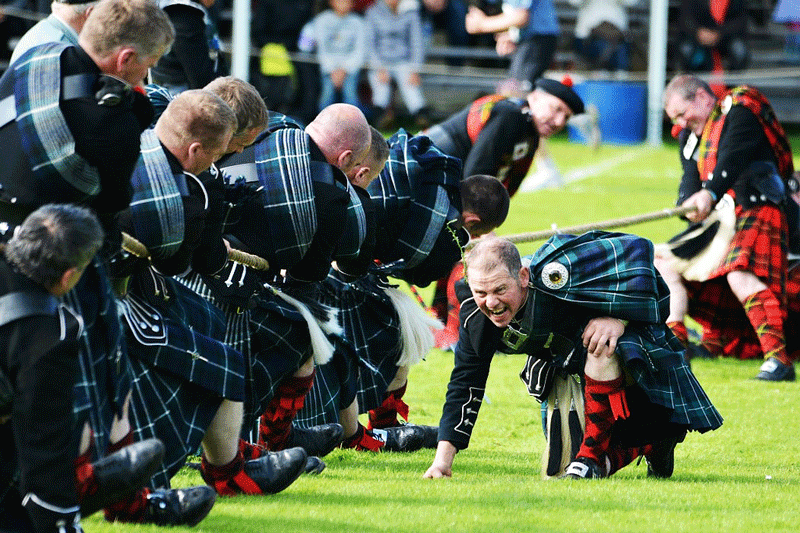