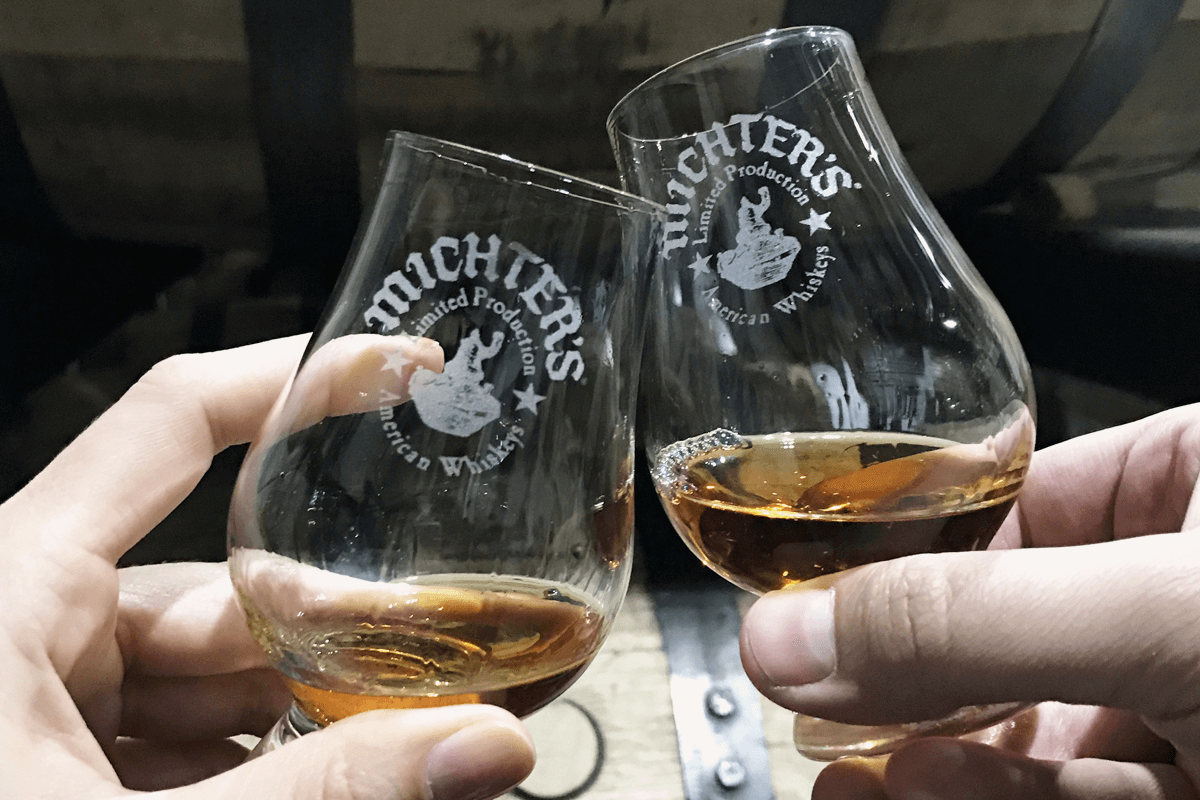 There are many reasons to visit Louisville, Kentucky. After all, as they put it themselves, they are “the land of fast horses and slow pours.” For me, thanks to The Bourbon Classic, it was less about the horses and more about the pours. And since I can’t share the Bourbon with you, I’ve distilled some of the most interesting facts from touring the distilleries in and around Louisville.

Experimentation is not off limits in the Bourbon world

You can have a go-to favorite, but you still like to explore new Whiskeys, right? Many Bourbon drinkers are like that, so the producers constantly try new things and often have a few ideas up their sleeves ready to release when the moment is right. 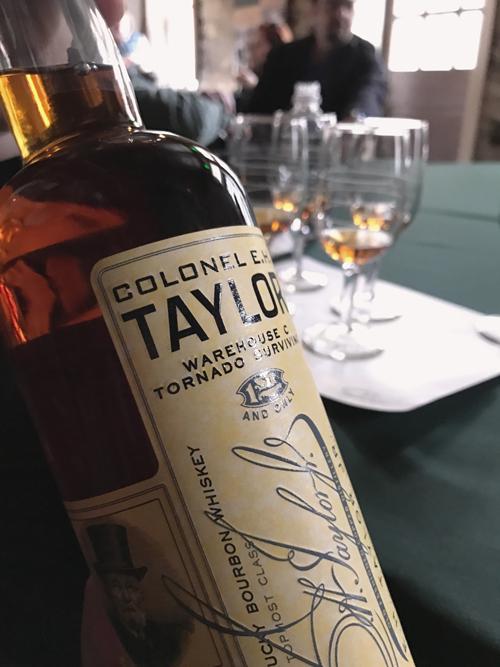 Sometimes, the experimentation occurs as a part of the not-so-official R&D program.

This was the case with the hurricane that opened a side of a Buffalo Trace warehouse, and caused the ageing barrels to be exposed to the influences of the atmosphere for weeks. Turns out, that batch of Bourbon ended up being extremely good. It was bottled as E.H. Taylor Jr. Warehouse C Tornado Surviving Bourbon and sold out in an instant. If you’re able to find a bottle of it anywhere, it would set you back around $1.500.

Inspired by the hurricane, Buffalo Trace is now experimenting with different aspects of aging to recreate some of the conditions that this Bourbon was exposed to. 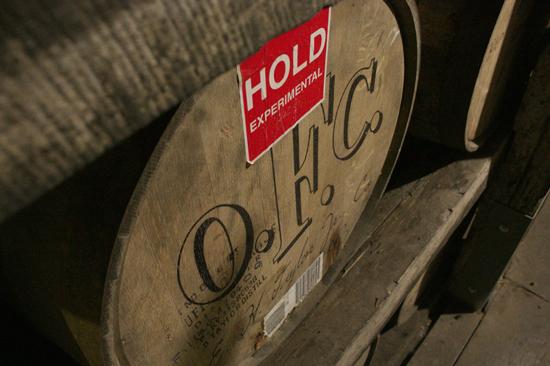 Every distillery has a number. Sometimes, these numbers are quite a big deal.

Distilleries in the US must acquire a DSP (Distilled Spirit Plant) number. Currently, the numbers issued are in the 20,000s and only the oldest operating distilleries have low DSP numbers.

But leave it to a nothing-is-gonna-stop-us father & son duo behind the Peerless Distillery, opened in 2015, to register their distillery with the number 50. 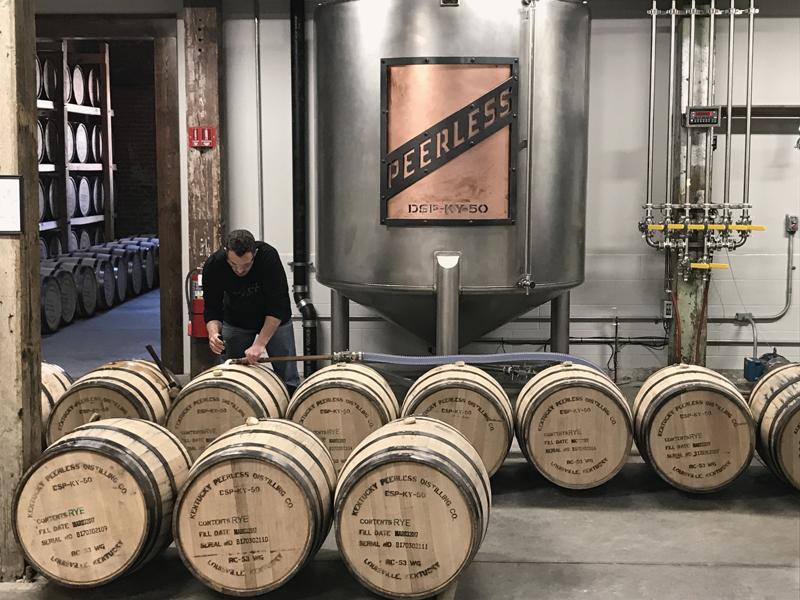 Yes, they put a lot of effort in acquiring the number of the original Peerless Distillery that was located in Henderson, KY and run by their great grandfather over a hundred years ago.

A distillery has existed in the location of today’s Buffalo Trace distillery since the 1850s. Inside one of the oldest buildings they were about to renovate, they have recently unearthed a very cool discovery: distillery remains from 1873. 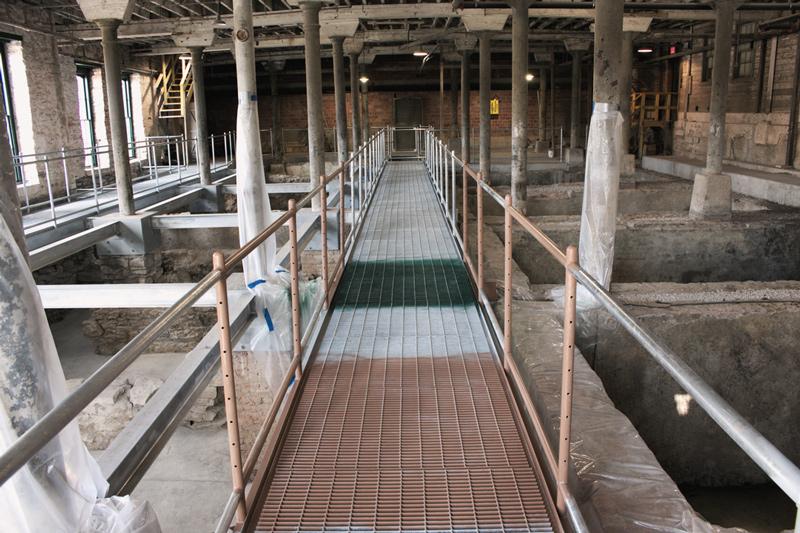 The remains turned out to be old and almost intact fermentation tanks, built by the legendary Colonel E.H. Taylor, Jr. The find was nicknamed Bourbon Pompeii. What does it look like? Well, we'd simply describe it as an ancient spa with soaking pools waiting to be filled with… Bourbon?

There are many different factors that influence the final flavor profile of a Bourbon (or any other spirit, for that matter). The ratio of different grains used in the mash – called the mash bill – being only one of them. For Bourbon, the mash bill must be at least 51% corn by law, while the remaining 49% are up to the maker to use whatever grains he sees fit for the flavor profile he wants to achieve. 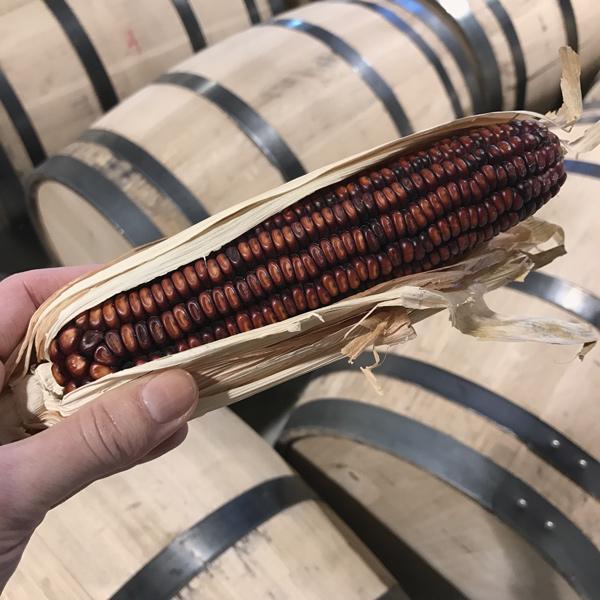 Usually, they use a combination of rye, wheat and (more) corn. And since there are so many other factors that influence the final flavor profile of a Bourbon, you’d think they’d be open about the ratios of grain in their mash bill. Wrong!

Most distilleries are very secretive about their exact mash bill recipe, but they will tell you about a specific or special types of grains they use – such as the Jeptha Creed distillery that opened in November 2016, who only use a deep red variety of corn, called ‘bloody butcher.’

Some things are still best done by hand

Especially when it comes to bottling.

At Maker’s Mark printing of the labels and dipping the bottle necks in wax for their signature red wax seal are both done by hand. And yes, you can even dip a bottle in wax yourself.

At Buffalo Trace, you get a very close-up look at the bottling of Blanton’s, where everything from filling the bottles, closing them with their famous horse & jockey stoppers, to labeling are done by hand. 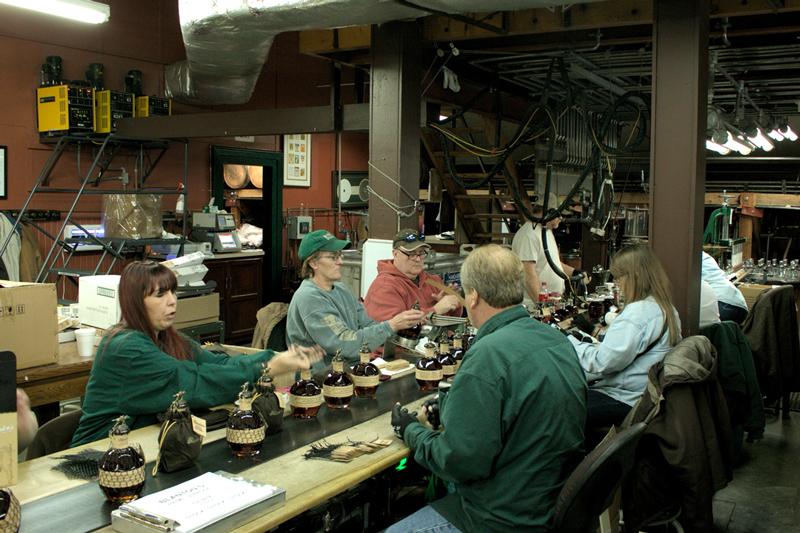 A barrel is not a barrel

Even though all Bourbon barrels must be new, charred, and made of oak, there are still many other barrel-related factors that distilleries can decide on, to achieve the desired flavor for their Bourbon.

Barrels can be made from different types of oak wood, and the distilleries also get to choose the drying time of the wood used for their barrels.

Also, every Bourbon barrel is charred on the inside, but there are 7 levels of char, and each distillery decides what level of char they want to go with. 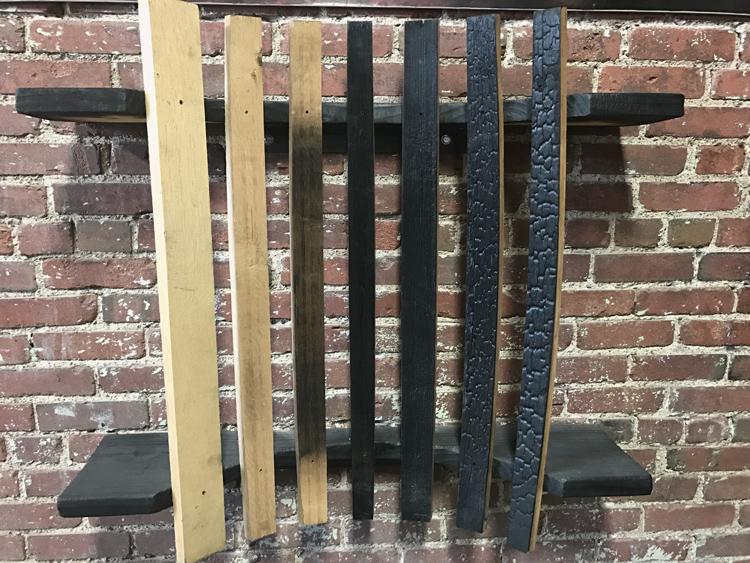 Some distilleries, like Michter’s for instance, even decided to toast the barrel staves before charring them, which again has an influence on the Whisky aging process. 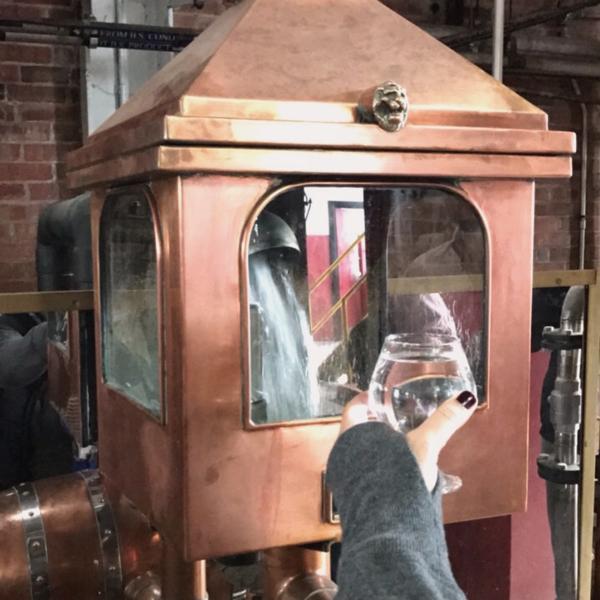 White Dog is called White Dog for a reason

Because it’s white and it’ll bite you!

A funny but oh-so-true piece of Bourbon wisdom we learnt at Barton distillery.