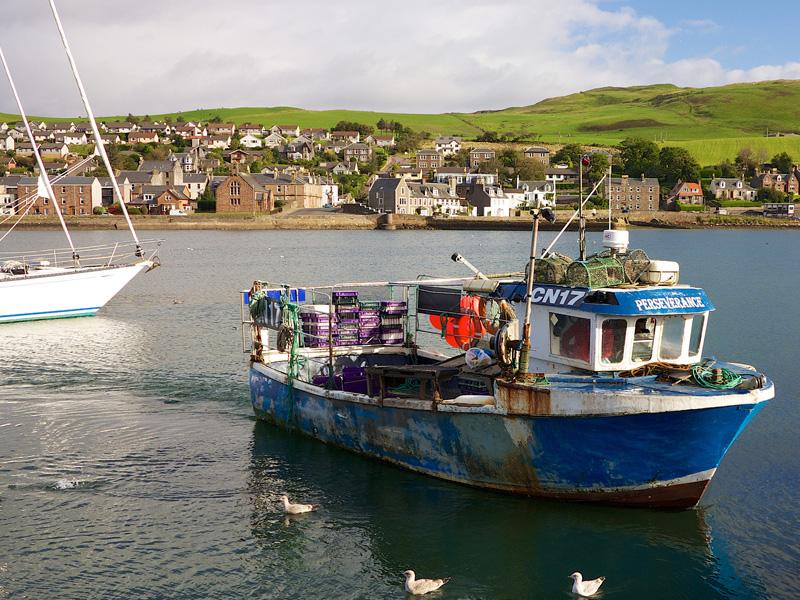 The whitewash windows and grey-brown bricks of Campbeltown might be described as bleak against the slate-sapphire irises of Kintyre’s untamed waves. Chimney smoke marls with mist in this elusive corner of Scotland, which used to be the ‘Whisky capital of the world’.

Of an inky evening nowadays, you would be forgiven for forgetting this. Campbeltown used to be home to no fewer than 34 distilleries, but now boasts only three.

Many of Campbeltown’s distilleries dwindled during trying years in the 1850s, which involved improved transportation links to the rival distilleries of the north, and the cursed compromises of mass production.

Things became worse still during the trials of the First World War and the introduction of prohibition in the US at the dawn of the 20th century. Campbeltown’s trademark tang may have fallen briefly out of favour with drinkers as a result, but it is still sought with fervour today.

Only Three, but Excellent

Despite its decline as a bustling harbour, Campbeltown remains a place of haunting capability, with conviction to confront its ghosts, and the prowess to produce excellent Whisky.

Springbank alone makes three superbly different single malts, ranging from the medium-peated, two and a half times distilled Springbank, to the richly peated, double distilled Longrow and the non-peated, triple-distilled Hazelburn. Despite their differences, each offer a fine match to a robust palate and all shy from ‘gimmicks’ such as chill-filtering and additional colours. Authenticity is worn proudly as the badge of Campbeltown malts. 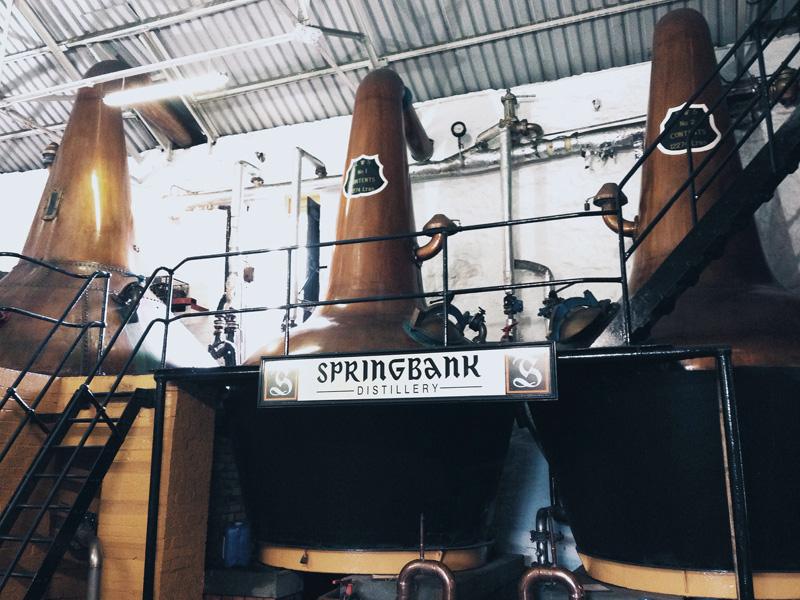 Meanwhile Glengyle produces its famous Kilkerran after a resurrection in 2004. The name Kilkerran came about to avoid confusion with the vatted malt of the same name, and because traditionally, Campbeltown malts are not named after a glen. But it’s worth completely abandoning that logic when approaching the final malt of the peninsular, the light and grassy Glen Scotia.

An Ode to Whisky

Staunch salinity tempers the light and shade of Campbeltown malts, testament to the peninsula’s stormy shores, and the silhouettes of smugglers which frequent them.

Scottish folk song ‘Campbeltown Loch’ pays homage to the place’s intrinsic relationship with the golden nectar. It’s certainly the case for the Mitchell family; the fifth generation of which own both Springbank and Glengyle. Springbank in particular champions the traditional, as the only distillery in Scotland to malt 100% of their barley using traditional floor malting methods. 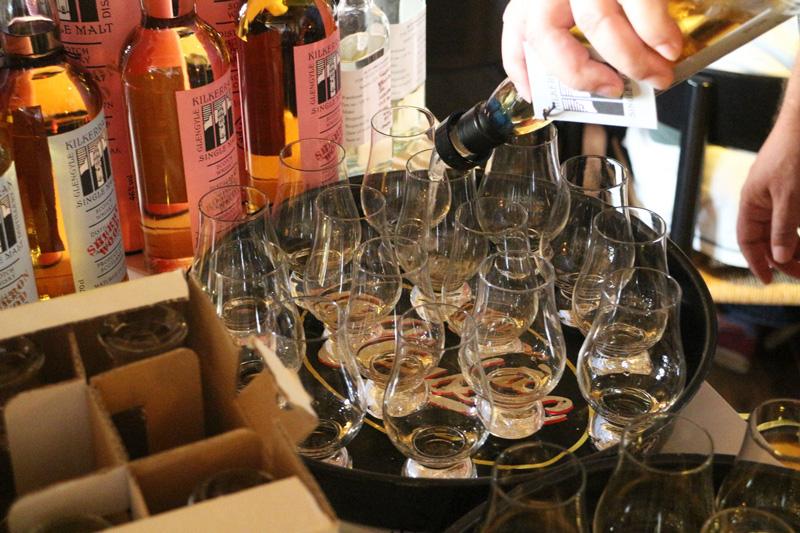 Sobering though its transformation may have been, one glance across Campbeltown’s lands easily transports you to the days when it was still Kinlochkilkerran, home to Mesolithic hunters, flint artists of the Stone Age and Irish saints of the 6th century. Trends and drinking cultures briefly flirted with other prospects, but Campbeltown has remained forever faithful to its island heart. Discover more about Scottish Whisky regions!