Behind the Drink: The Bramble 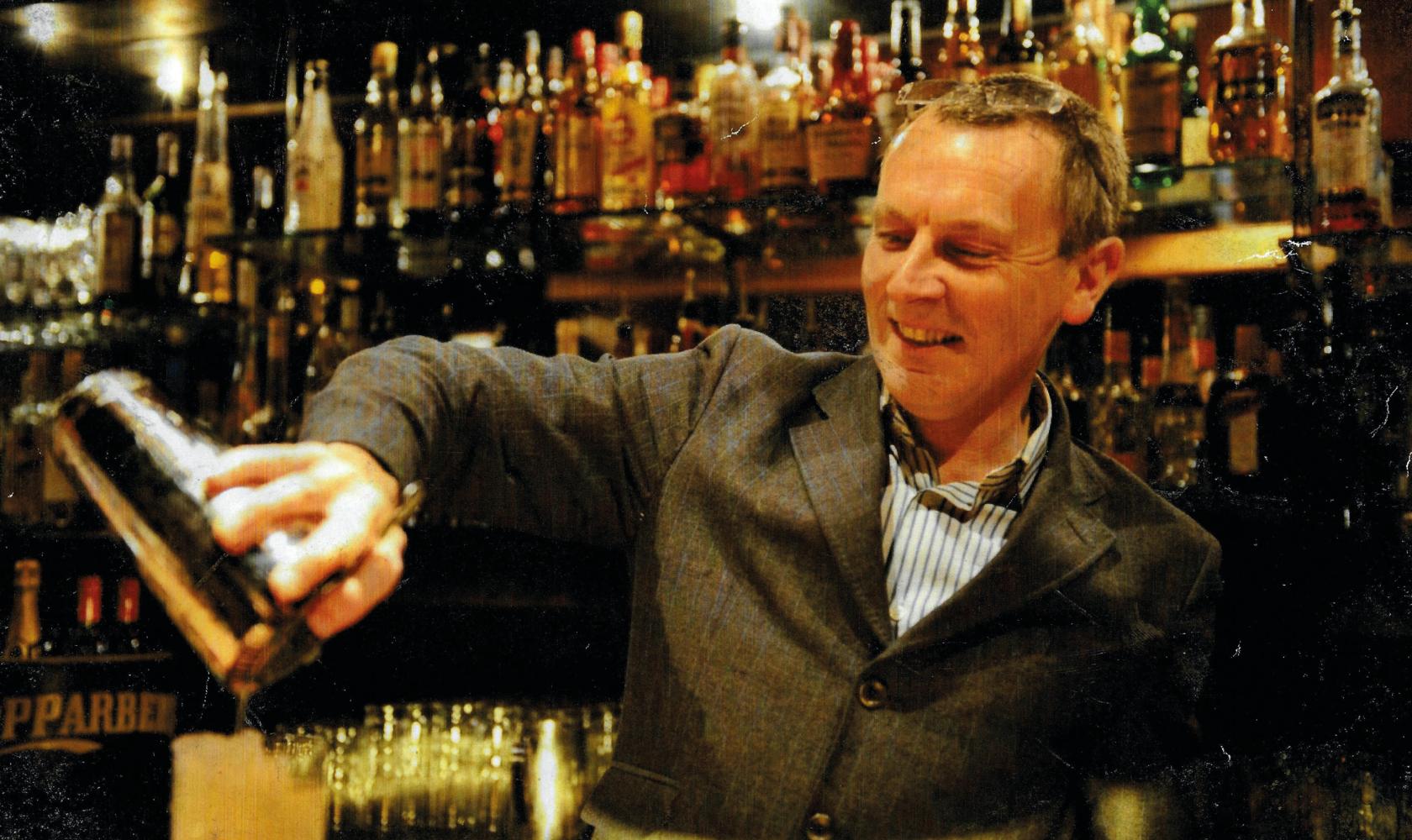 Dick Bradsell was a legendary British bartender who played a key role in the rebirth of the cocktail. The delicious drinks that he created became sensations in London and ultimately around the world, including the now ubiquitous Coffee Martini. He tragically passed away in 2016 from brain cancer at the age of 56. At the time he was working on a book about his experiences behind the bar. A collection of his handwritten essays and notes, Dicktales or Thankyous and Sluggings, was just posthumously published. In this excerpt, he shares the history and inspiration for his signature blackberry drink the Bramble, which he created in 1986 and is still on many bar menus and enjoyed by countless thirsty patrons. 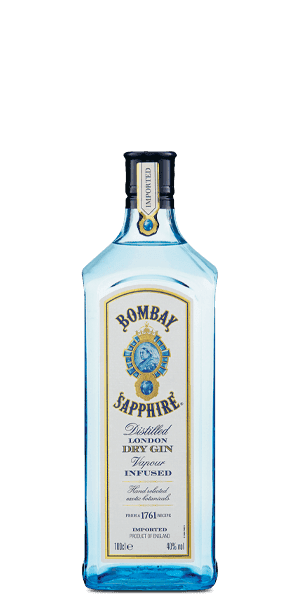 Then some chap from a company brought me Briottet Creme de Mure from France. First sip and I had “a madeleine moment.” It reminded me of childhood foraging for Blackberries in East Cowes Isle of Wight. In season we would be purple with scratches from trying to grasp wild blackberries from (above the dogs and foxes piss line) on the Bramble bushes on the land of Old East Cowes Castle.

So I made this: (with Spanish lemons, French Mure and Bombay Dry Gin)

In shaker base glass (Or you can just pour it all in on top of of crushed ice. Mass production style. It really helps….)

Reprinted with permission from Dicktales or Thankyous and Sluggings by Dick Bradsell, copyright © 2022. Published by Mixellany Limited.